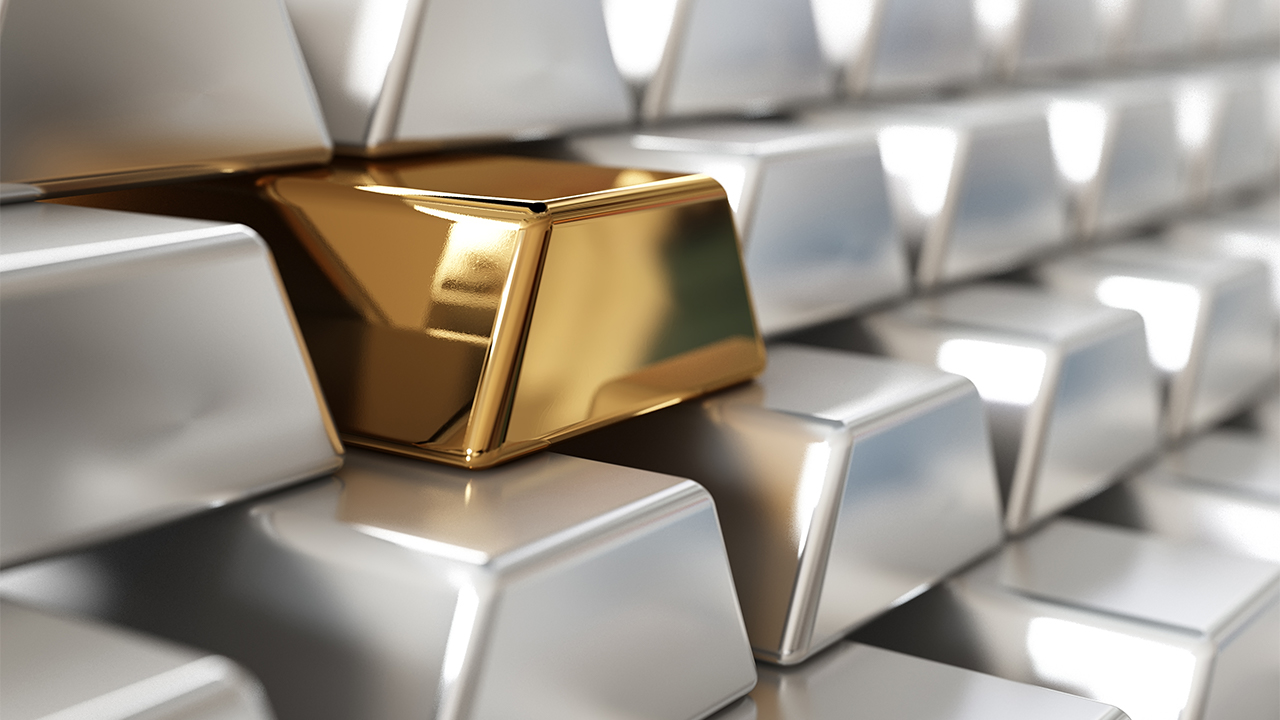 Fortuna Silver Mines Inc (TSX:FVI) has announced it is pulling their 2020 production and financial guidance as COVID-19 shutdowns clamp production.

The San Jose mine in Mexico and Fortuna’s Lindero Project in Argentina have both been mothballed for the time being.

Construction activities at the Lindero project have been suspended until at least April 13, in line with Argentinian government mandates.

The companies San Jose mine was closed by order of the Mexican Government on March 31, when an executive order was issued to suspend all non-essential services in the country.

The San Jose mine has been plagued with problems, as local opposition to the mine has already meant significant disruptions at the site.

In order to comply with the order, Fortuna has suspended all mining and processing activity, and stood down the majority of the workforce.

Only a skeleton crew will remain on site to safeguard infrastructure and conduct environmental monitoring through the suspension period.

The Caylloma Mine in Peru is still operating, as the Peruvian government have deemed deemed mining an essential service.

However, full production at the site has been curtailed, in order to comply with social distancing requirements. The mine is instead drawing ore from it’s coarse ore stockpile.

The transportation of concentrates and essential supplies continues to be permitted, and the operation has sufficient stock of critical supplies, consumables, and camp provisions to cover the shutdown period.

The net effect of all of these closures and disruptions has meant Fortuna have pulled their production and cost guidance for 2020.

Fortuna have a total of $84 million in cash and equivalents and a $`150 million credit facility.

The company’s had reduced capital expenditure by approximately 40 per cent, including a 60 per cent reduction in its brownfield exploration budget and reductions in senior management compensation.