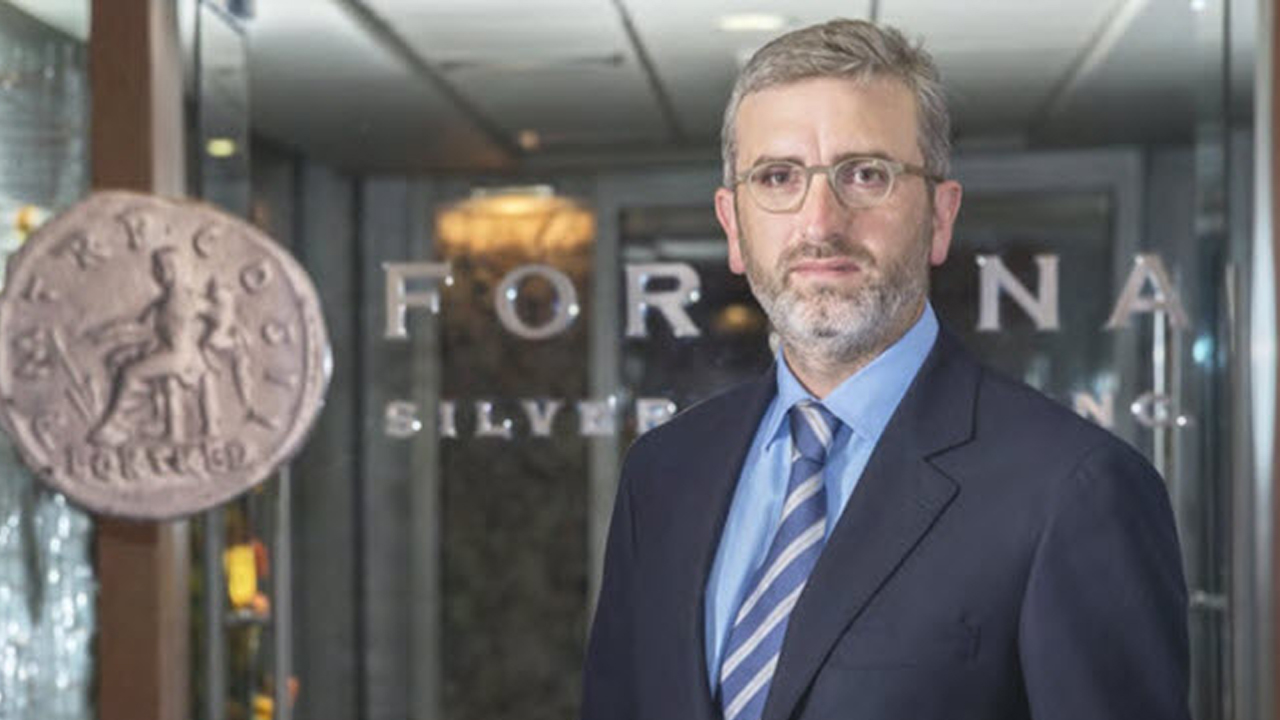 This week, Fortuna Silver (TSX:FVI) ceased operations at the San José Mine in Mexico, when local protesters disrupted access.

The protest was led by the former mayor of San José del Progreso, Amador Vazquez Gomez. The former mayor ignited the protests after an electoral commission revoked his position.

Protesters created a blockade on Federal Highway 175, cutting off access to many institutions, including Fortuna’s San José silver mine.

As a result, the company was unable to begin mining and processing operations on Tuesday. A small taskforce was placed at San José to keep up with necessary activities, while the site remained halted.

As of today, local officials have removed the blockade. Fortuna plans to restart operations at the mine, beginning tonight.

It remains unclear if the protesters were targeting the mine site or Fortuna Silver, or if mine closure was even their intention.

Fortuna Silver owns and operates two other properties in Latin America; Caylloma silver Mine in southern Peru and the Lindero gold Project, which is currently under construction in Argentina.

Alongside this news, Fortuna released an updated mineral reserve for the site.

A recent study estimates San José’s probable reserves to be around 3.9 million tonnes, containing 30.8 million ounces of silver and 204,000 ounces of gold.

Fortuna’s President and CEO, Jorge A. Ganoza, did not comment on the protest. Jorge instead stated the challenges faced in developing San José’s new mineral reserves.

“As the mineralization style changes, the operation is implementing various initiatives, such as pillar recovery and narrow vein mining methods, to optimize mineral extraction,” he said. 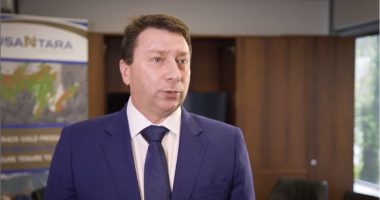