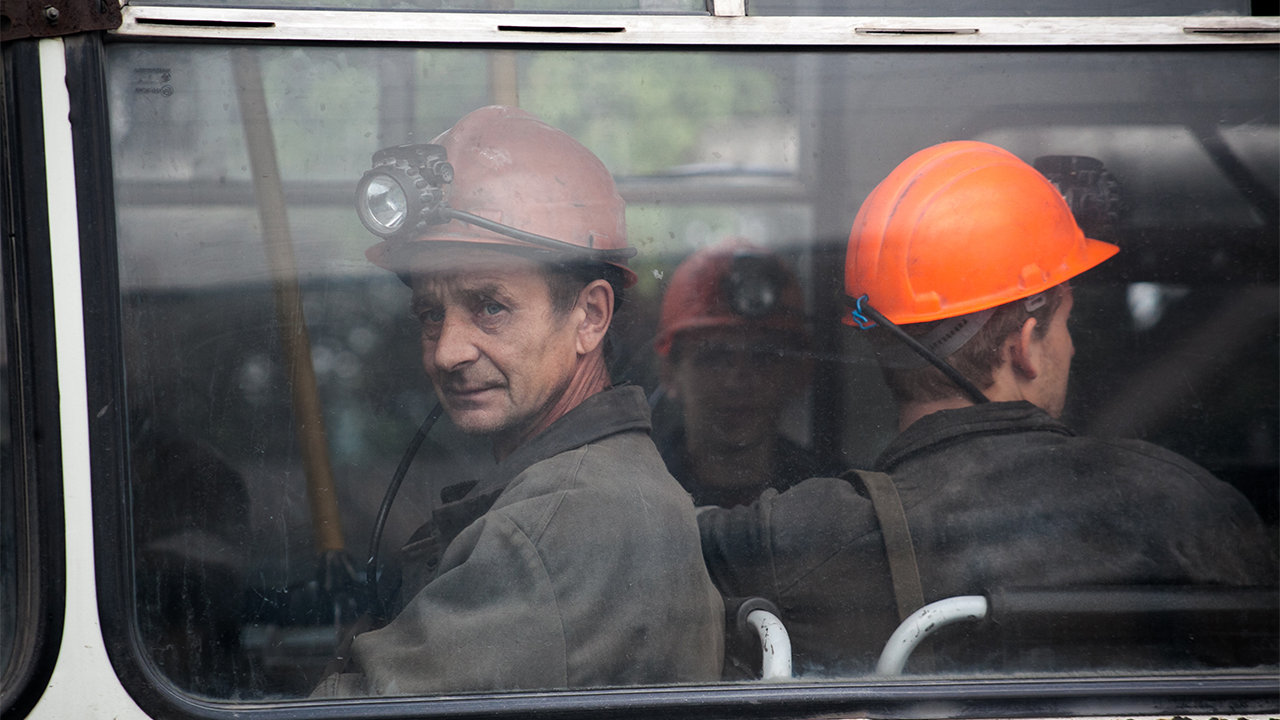 Australia-based gold miner OceanaGold (TSX:OGC) will be closing its Martha underground mine in New Zealand for four weeks.

New Zealand’s government recently announced that all non-essential services and life-line utilities must shut for up to 4 weeks, from March 25.

Accordingly, development at the Martha Underground mine will cease, and the operation will move into care and maintenance.

OceanaGold’s Acting CEO and President, Michael Holmes, said the company was supportive of the government’s aim to protect New Zealanders.

“We recognise strong decisions will be made to slow down the spread of COVID-19.

“We will work with the Government to support the health and safety of the communities where we work and live,” he said.

Citing “personal reasons”, the former CEO of three years has left his replacement with some significant work to do.

Due to the Argentinian government’s activation of mandatory social isolation, Fortuna Silver (TSX:FVI) will suspend construction activity at its Lindero project in Salta Province.

The provincial government has ordered the company to immediately demobilise its workforce at the Lindero project for at least 10 days.

A task force will remain at the site to maintain critical activities, and to undertake safety and environmental monitoring of Lindero over the isolation period.

The Vancouver-based precious metals producer is facing a potential timeline blowout, but has not estimated the shutdown’s effect on work.