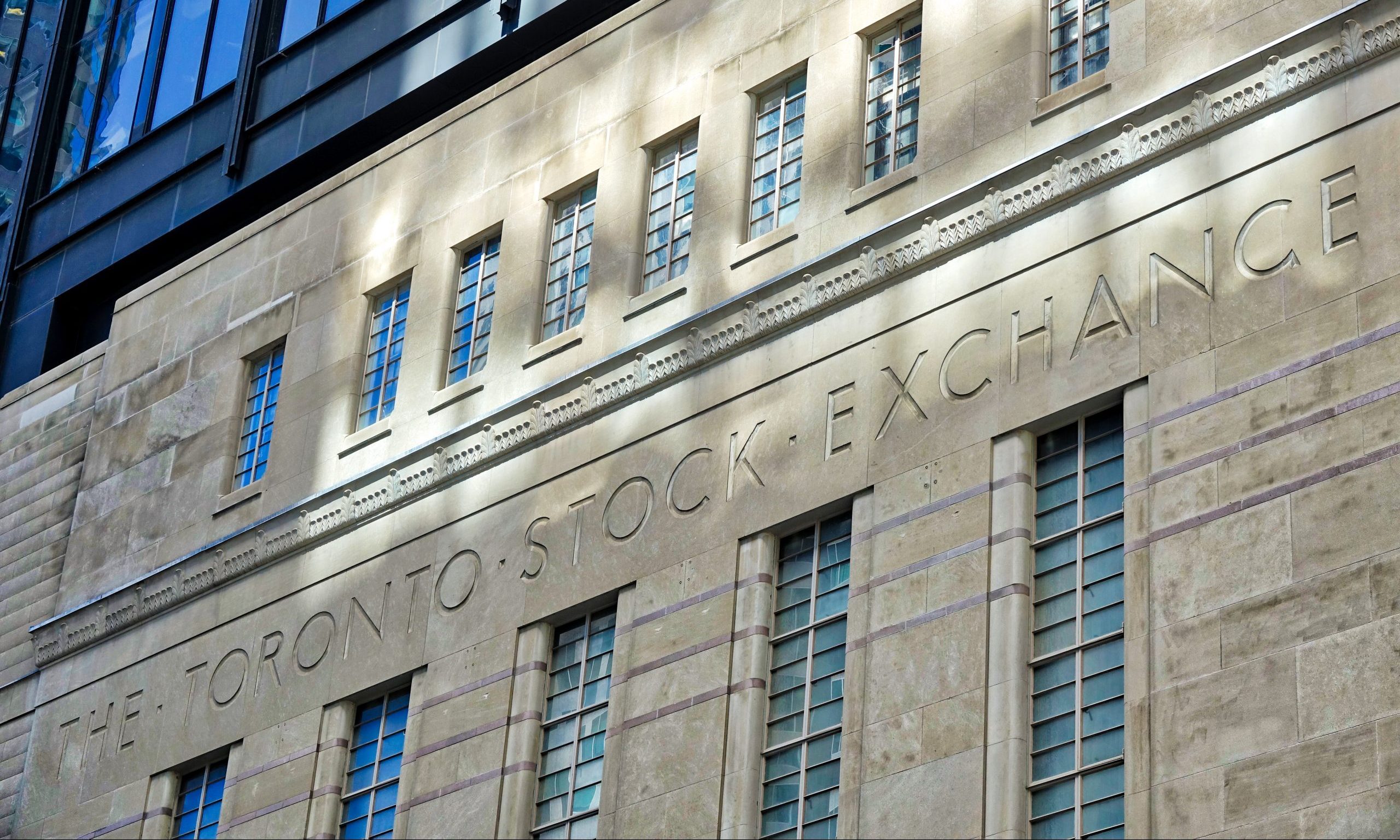 The TSX added to yesterday’s record high boosted by industrial and technology stocks.

The index has been on a tear this past month thanks to resiliency in commodities, as well as the Bank of Canada and the Fed’s first interest rate hikes since 2018.

Crude has been extremely volatile this week as conflicting reports about peace talks between Russia and Ukraine circulate through global wires. While Ukraine is open to Russia’s call for its neutrality, it remains unwilling to declare the sovereignty of its pro-Russian territories to the east.

West Texas Intermediate was up 1.5 per cent, creeping above US$100 after surpassing US$120 per barrel last week.

Brent has fluctuated by more than US$5 for the last 16 sessions.

The world continues to steer clear of Russian crude due to sanctions with the IEA reporting that the country’s output could drop by 25 per cent next month.

Commodities like wheat, nickel, aluminum and potash have also been thrown into disarray due to the conflict, allowing for Canadian companies like Nutrien to step in. The fertilizer powerhouse said it plans to increase potash production from 14.3M to 15M tonnes this year to fill the void. Russia ranks second to Canada in global potash production.

Worried by whipsawing markets, global leaders are wasting no time as they explore how best to address geopolitical tensions.

China’s Xi Jinping spoke with U.S. President Biden this morning, assuring him that a war in Ukraine “isn’t what we want to see.” He also made clear that resorting to arms is antithetical to his country’s relationship with the U.S.

Xi’s statements are in stark contrast to recent U.S. intelligence, which suggests China has considered supplying Russia with military and financial aid, a move that could help the world’s second-largest economy down the road as it fosters independence from the U.S.

Russia’s need for financial support is in line with reports that the war in Ukraine has extended far beyond Putin’s calculations, pushing it to the edge of default. Its credit grade is now well into the junk level and Russian citizens are feeling the brunt of the ruble’s fall to less than US$0.01.

The country has also lost over 7,000 troops, which is greater than U.S. losses over two decades of warfare in Iraq and Afghanistan.

While inflation nears 13 per cent in the former Soviet Union, Canadians have seen prices rise 5.7 per cent YoY since February, the highest in 31 years. According to TD Economics, inflation won’t reach the Bank of Canada’s 2 per cent target until mid 2023. This will affect low-income earners the most, who will see more of their funds go toward basic necessities like groceries (up 7.4 per cent YoY) and gas (up 32.3 per cent YoY) for the time being.

Until our economy simmers down, Canadians should expect further price increases as Ukrainians continue to defend major cities against incessant bombings and tank fire.

Earlier this week, Ukrainian President Volodymyr Zelensky addressed Canada’s parliament, asking members to imagine what it would feel like to have bombs raining down on Ottawa, Vancouver and the CN Tower.

While acknowledging Canada’s millions in military and humanitarian aid, as well as severe Russian sanctions, Zelensky was very clear about how a no-fly zone is the quickest way to put an end to Russia’s atrocities.

The TSX closed up by 0.22 per cent, recording its fourth consecutive weekly gain.

Companies commanding our readers’ attention this week are primed to capitalize on rising oil and metals prices, as well as the need for data security in our increasingly interconnected world:

Trillion Energy closed the first tranche of its non-brokered private placement, which will fund its drilling program scheduled for July 2022.

Global Energy Metals announced a drilling contract with Schonknecht Drilling for work at the Millennium Project in NW Queensland. Venture partner, Metal Bank Limited, is fully capitalized to pursue the work program, which seeks to expand and define cobalt, copper and gold resources.