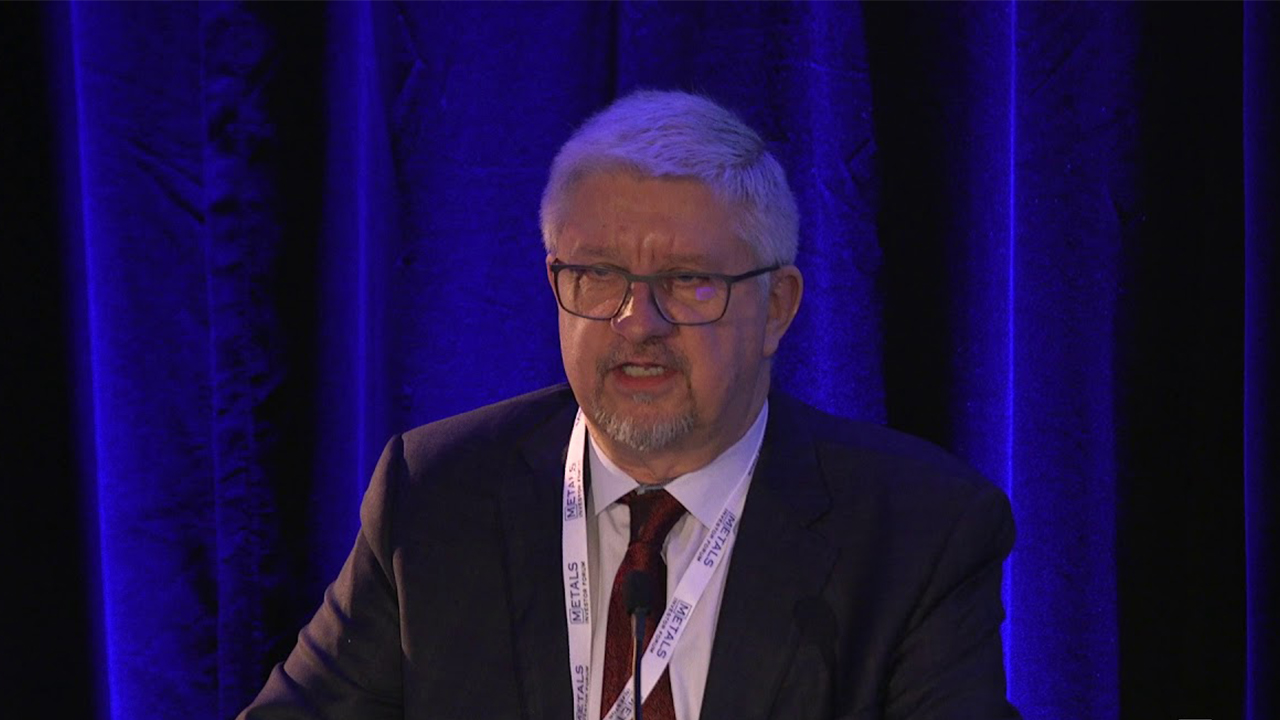 At times, argentotetrahedrite has contained up to 34 per cent silver.

This mineralisation’s colloquially name is a Broken Hill Type (BHT) deposit, after the Broken Hill mine in Victoria, Australia.

The Broken Hill mine is one the longest producing and highest grade gold mines in the world.

Zephyr has been conducting a significant mapping program with electron microprobe analyses, specifically on silver-lead-zing mineralisation at Dawson-Green.

The results of these studies show that the Dawson property is full of BHT deposits, containing magnetite and minor pyrrhotite within the silver-zinc-lead mineralisation.

The company has conducted new testing of historic core sampling from Dawson-Green, again using electron microprobe work. The testing will demonstrate if the majority of the silver in the El Plomo section sits within these argentotetrahedrite type minerals.

Zephyr’s President and CEO, Loren Komperdo, said he was happy to find the majority hosted in the mineral argentotetrahedrite, which is a freibergite variant with extra silver.

“These are both rare silver minerals. It bodes well that the silver at Zephyr’s El Plomo section is hosted in the same minerals found in Broken Hill and Cannington,” he said.