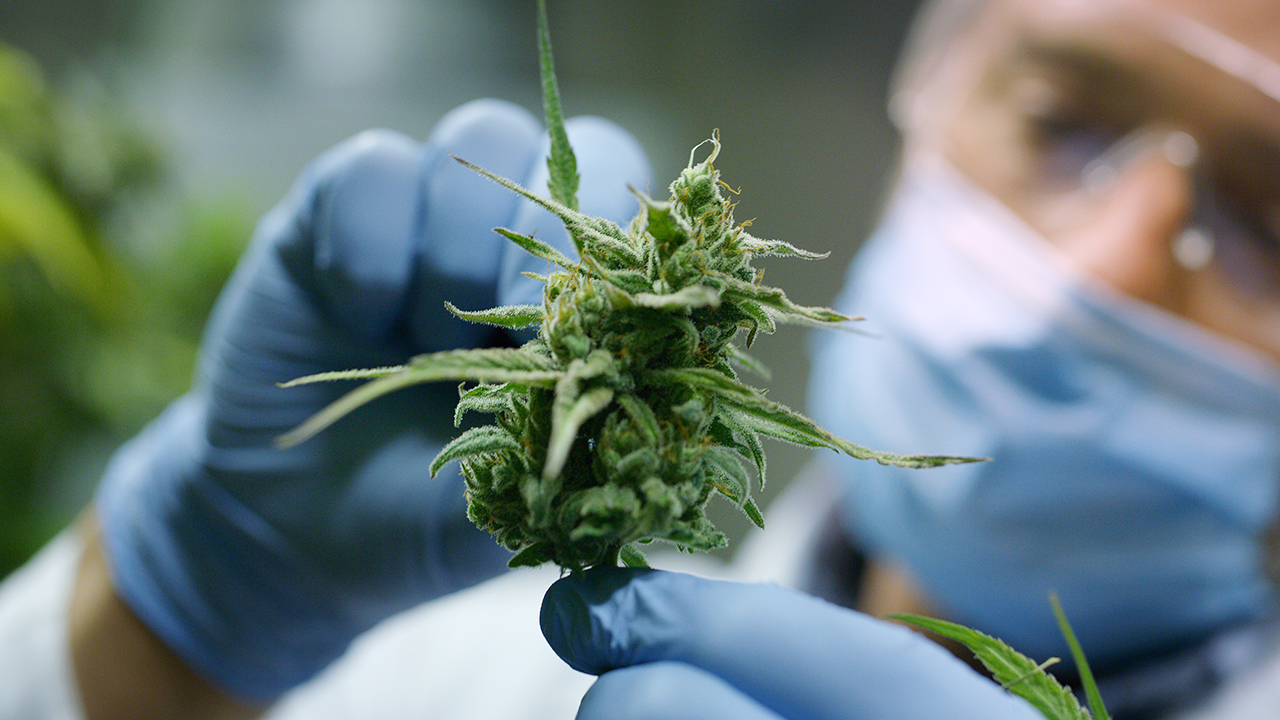 Despite an 850 per cent increase in net revenue for 2019, Zenabis Global (TSX:ZENA) has failed to turn a profit.

In 2018, the company reported consolidated net revenue of C$7 million. However, the year ending December 31, 2019 saw a significant increase to $66.5 million.

Despite the increase in revenue, Zenabis was still unable to reach cash flow positivity. Net loss for 2019 was reportedly $127 million, compared to $32.5 million the year before.

No specific reasons were given for the increases in both net revenue and loss. However, Zenabis’ CEO, Kevin Croft, noted the substantial completion of the company’s facility build-out.

“For 2020, the company has pivoted from a facility construction focus to focusing on operational excellence as a consumer packaged goods company.

“With significant capital expenditures behind us, as well as recently announced cost reduction measures and opportunities to realise additional efficiencies, we feel confident that 2020 will be successful for Zenabis,” he added.

On example, Zenabis said, is the “rightsizing” of its workforce at its Vancouver-based facilities and head office. These measures alone will save approximately $2 million each quarter.

In addition, construction activities at various sites have been largely completed, and ongoing capital expenditures have been curtailed.