Through the offering, the company issued 1.8 million units at 60 cents per unit, for aggregate gross proceeds of approximately C$1.08 million. Each unit consists of one common share in ZEN Graphene, and one half of a non-transferable share purchase warrant.

One whole warrant will entitle its holder to buy one additional common share in the company at 80 cents each. The warrants will be exercisable for a 24-month period, from the closing date of the offering.

All warrants which ZEN Graphene issues through the private placement will be subject to an acceleration clause. If the company’s share price trades at $1.00 or higher for ten consecutive trading days during the exercise period, ZEN Graphene may change the warrant expiry date.

The company would accelerate the expiry date to 30 calendar days from the date it provides written notice to warrant-holders.

Common shares and warrants issued through the offering will also be subject to a hold period until October 27, 2020.

The second tranche of the private placement should close shortly. This is in line with previous interest which the company has received and reported in a recent news release.

ZEN Graphene intends to use the proceeds from the placement to fund ongoing work at the company’s Albany Graphite Project. This will include funding graphene research and scale-up, COVID-19 initiatives, other graphene applications development, and general corporate purposes. 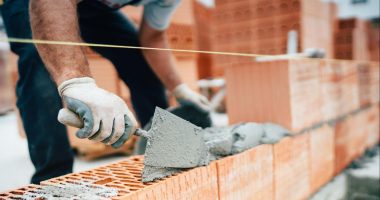 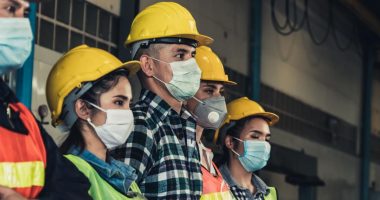 Lithium Americas (TSX:LAC) has reported that workers at its Caucharí-Olarox lithium project have tested positive for COVID-19. 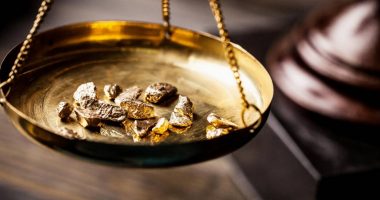 Cerro de Pasco Resources (CSE:CDPR) has closed the second tranche of a private placement offering, after raising C$513,611 in proceeds. 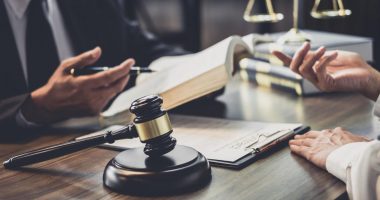