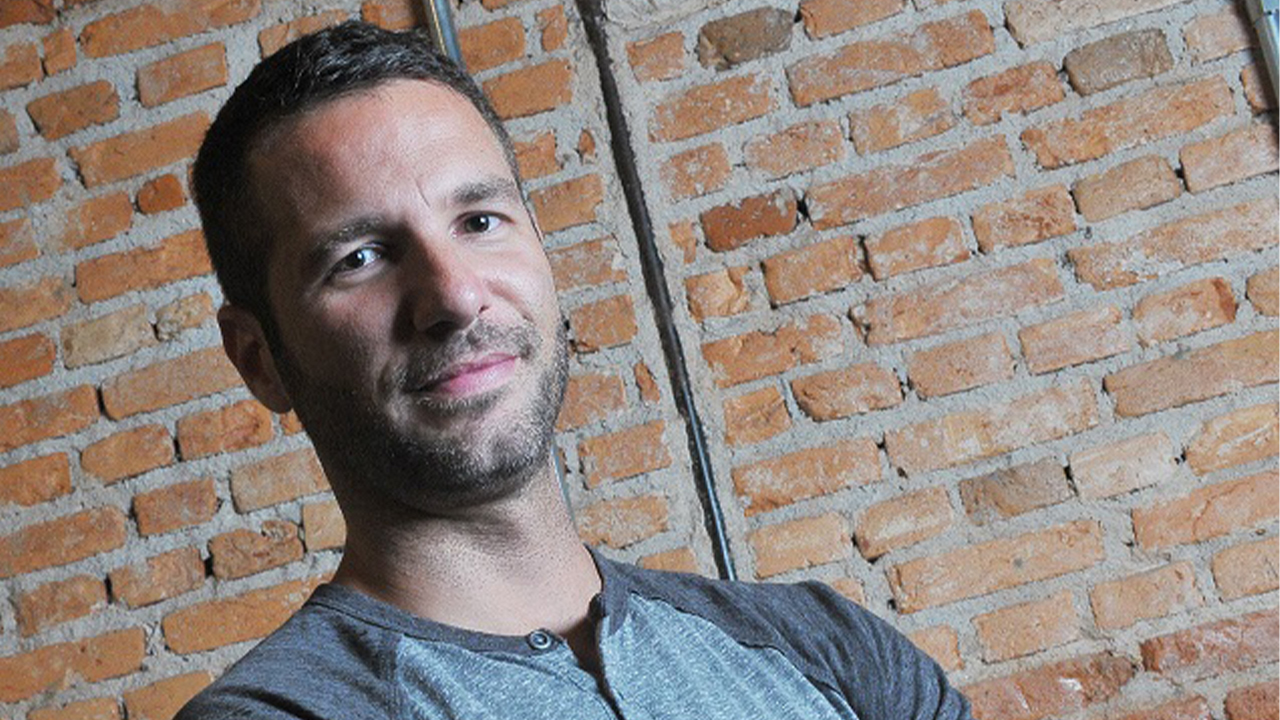 Founded in 2011, BEAT Gaming has organised more than 30 professional and semi-professional esports events, reaching over 40 million views globally. Some of the company’s events have received coverage from major media outlets, such as ESPN, and have had successful engagements with Blizzard Entertainment and Twitch.

Bill Elafros, director and co-founder of BEAT Gaming, said that his team is looking forward to joining the YDX family.

“YDX’s vision for creating vertically integrated immersive experiences resonated greatly with us and we can’t wait for the future,” he added.

The terms of the agreement are consistent with those outlined in the initial letter of intent, dated March 31 this year.

25 per cent of the shares will be issued upon completion of the transaction, with the remaining 75 per cent subject to a voluntary holding period.

In commenting on the acquisition, Daniel Japiassu, CEO of YDX Innovation, referenced the company’s ambitious plans for the future of BEAT Gaming.

“There are few esports event producers as experienced as BEAT and we are confident that our network can be a key element to expand their business opportunities, both for online and live events likeour Game On Festival.

“We are also looking forward to bringing BEAT’s event management experience to our other areas like exhibitions and experience centers,” he concluded.

In connection with the transaction, YDX Innovation will issue a further 925,000 common shares to a third party as a finders fee, subject to the approval of the TSXV.

YDX Innovation (YDX) finished trading yesterday at $0.21 per share, with a market cap of $2.89 million. 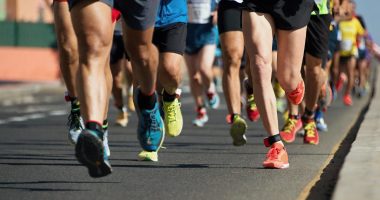 Shaw is teaming up with three local artists to celebrate the first virtual Vancouver Sun Run. 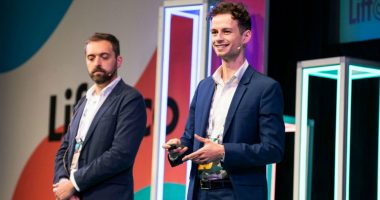