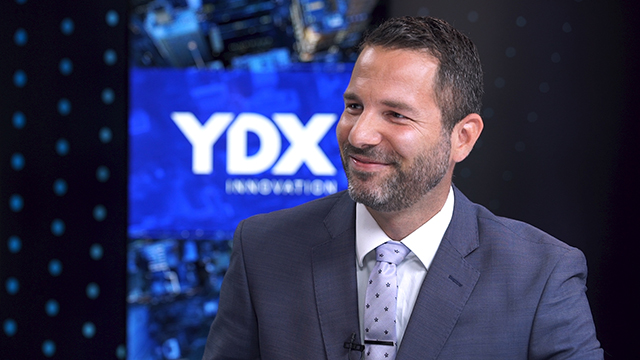 In its first partnership with The Walt Disney Company Brazil, YDX has created a Mickey Mouse virtual reality game.

The company has released a beta version of the game, “Mickey Mouse and the Golden Heart”, for testing and evaluation. It is currently the largest game that the team has ever made, exclusively for virtual reality arena, Arkave VR.

YDX will distribute the game upon its completion. The company is aiming for a release early in 2020’s second quarter.

YDX will also adapt Liquid Media Group’s game “Romans from Mars” for the Arkave VR library. It is the first of Liquid Media’s titles to become a virtual reality experience.

“Romans from Mars” will be available through Arkave VR sometime in 2020’s first quarter.

In other news, YDX’s interactive playground event, Tarsila for Kids, was a great success. YDreams Global created the first edition exhibition, and displayed it in the Farol Santander skyscraper in São Paulo, Brazil.

The interactive exhibition allowed children to immerse themselves in the artwork of Brazilian painter, Tarsila do Amaral.

The event attracted over 100,000 visitors, and was successful enough to extend its stay by twenty extra days.

YDX is currently negotiating sponsorship deals with other venues that are interested in hosting the playground this year.

YDX has opened the third edition of the “Landscapes of Van Gogh” exhibition. The event opened last week, and will be open to the public until March 29.

The Iguatemi Campinas Mall is the third mall to sponsor the exhibition, but will not be the last. Two other cities, Ribeirão Preto and Porto Alegre, have also confirmed intentions to host the exhibition later this year.

The immersive Van Gogh exhibition is the second most replicated exhibition created by YDX. It is beaten only by Senna Emotion, which has been brought to 11 cities in total.

Lastly, YDX is holding conversations about bringing a Game On Park to esports events in two major Canadian cities.

“This was our busiest beginning of the year since 2016. The decision to focus in on our own exhibitions has paid off, and we are planning an expansion of this business model to other countries.

We are excited with the opportunities emerging for Arkave VR and YDreams Global. We hope to continue growing in 2020 as we did for the past 2 years,” he said. 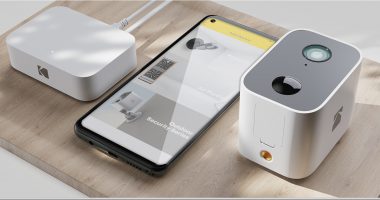 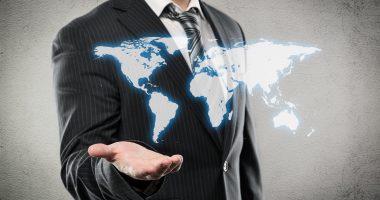 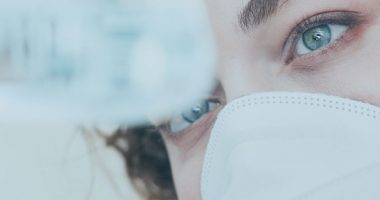 Hemostemix Inc. (HEM) has signed a global master services agreement with My Next Health. 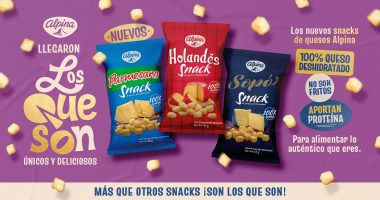