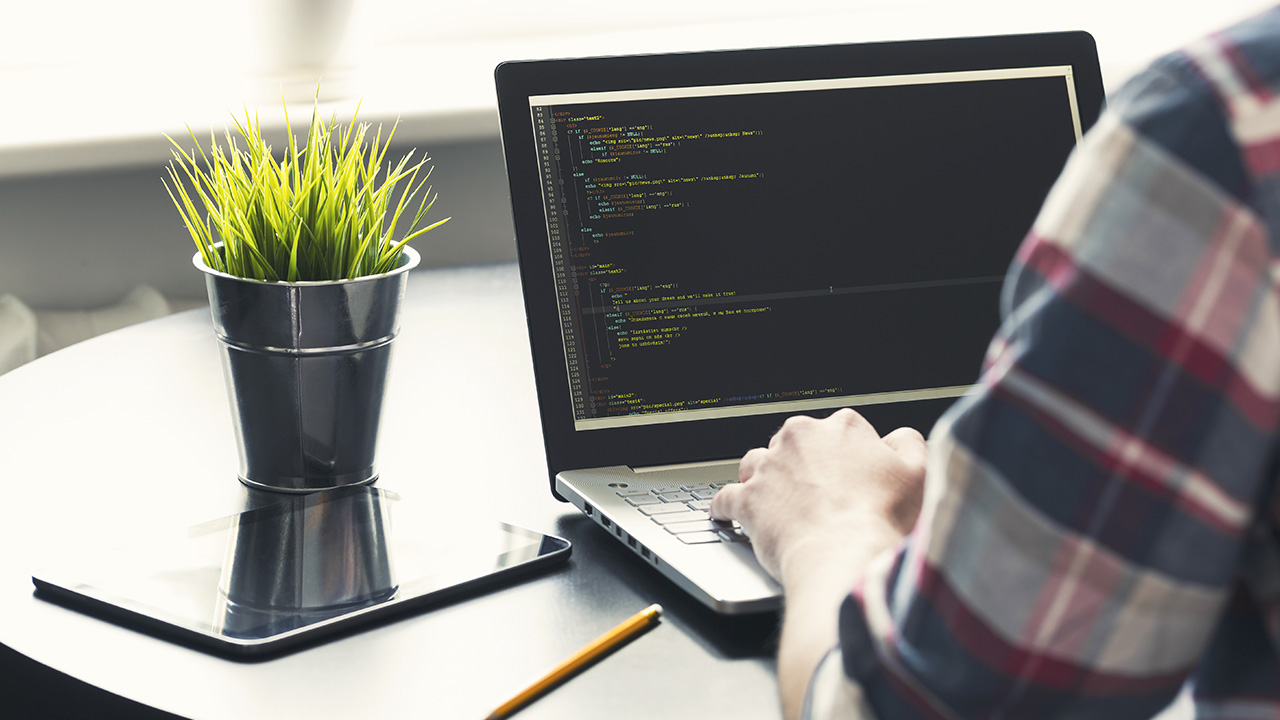 Yangaroo (TSXV:YOO) has posted an increase in first quarter revenue for this year, on the back of work from home protocols across North America.

That software has been in high demand in the first quarter, as businesses look for ways of managing employees during shelter in place orders and lockdowns.

Yangaroo put the increases in revenue down to increased advertising division revenue, “resulting from organic growth initiatives” along with an active political primary campaign season in the United States.

Yangaroo’s CEO, Gary Moss, said that prior to the “challenging times” coronavirus had brought to the world, the company was performing exceedingly well.

“This reflects the extraordinary impact of political advertising leading up to the 2020 US Presidential election, and as such is transitory spending that is unlikely to be sustained and will not be replicated annually.

“Excluding political campaign activity, however, our customers increased usage of our platform resulted in revenue growth in excess of 20 per cent year over year,” he added.

The company maintains a bank balance of some $2,723,000, significant for a company of Yangaroo’s size. 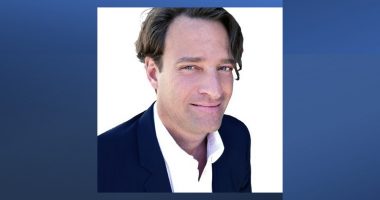 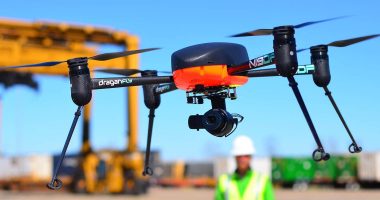 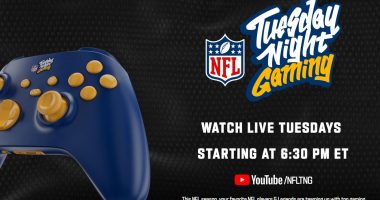 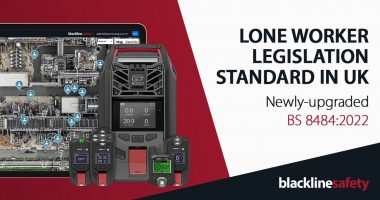