The company completed the offering in order for the National Bank of Canada (NBC) to provide an amendment to a loan agreement related to all credit facilities of the company held with NBC.

The company was in breach of its financial covenants in accordance with the loan agreement. As the company has satisfied the condition of completing the offering, the company and NBC have signed an amending loan facility agreement, which amends certain terms, such as the termination of certain of the credit facilities, a six-month principal holiday period beginning on January 1, 2023, during which the company is required to pay interest only on its term loan facility, an increase in the interest rate on its term loan facility, and the amendment of certain financial covenants and ratios and reporting requirements.

As a result of the amendment, Yangaroo is now in good standing with respect to its obligations to The National Bank of Canada.

Subscribers to the offering were required to execute a Subordination and Postponement Agreement in favour of NBC until any and all amounts owing by Yangaroo to NBC are repaid, and NBC terminates the Subordination and Postponement Agreements. During the term of the agreements, Yangaroo may not make any principal payments to the holders of the debentures in the form of cash. The company will be permitted to pay interest on the debentures in either cash or by issuing common shares unless the company is in default of the amendment, in which event no such interest payments nor conversion of the debentures shall be permitted. 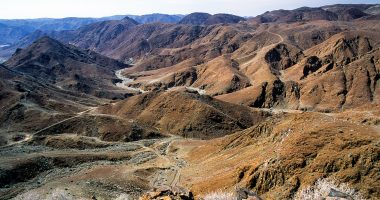