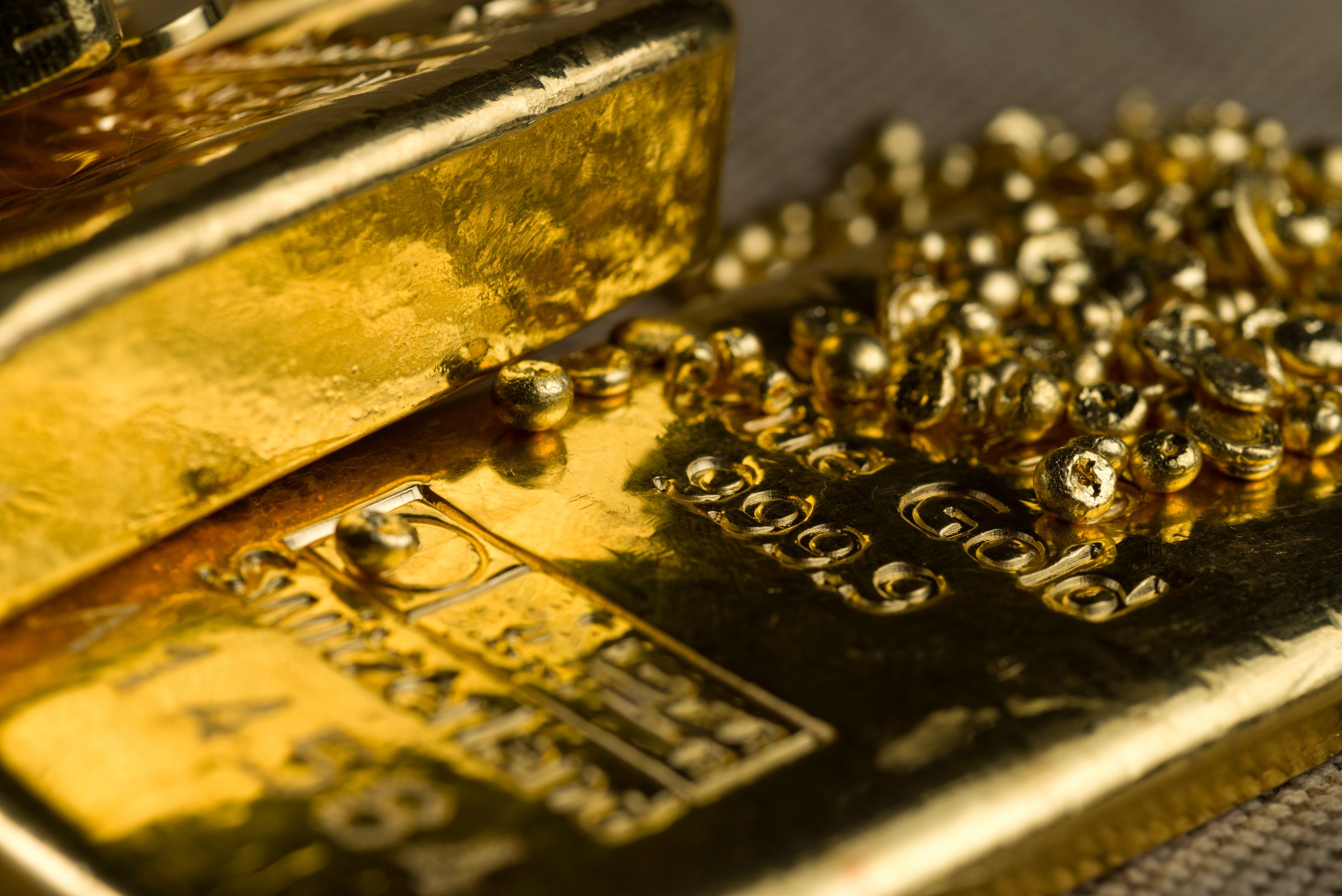 Yamana Gold Inc (YRI) has filed National Instrument 43-101 technical reports for the Canadian Malartic mine in Québec and the El Peñón mine in Chile.

Since the previous El Peñón technical report was filed three years ago, the operation has gone from strength to strength.

During that time, Yamana has continued to successfully expand the operation’s mineralization footprint, replace depletion of mineral reserves each year at an average replacement factor of 130 per cent.

They develop a pipeline of mineral resources and exploration targets to maintain a mine life visibility of 10 years or more.

Successful development of mineral reserves and mineral resources has translated into the highest production levels since Yamana rightsized the operation in late 2016.

Looking forward to the next 10 years, Yamana has outlined a production profile of approximately 230,000 gold equivalent ounces per year at El Peñón, based on over six years of mineral reserves.

Continued exploration success would unlock opportunities to leverage the mine’s existing processing capacity of 4,200 tonnes per day to increase production to approximately 260,000 GEO per year.

El Peñón has an impressive track record of incremental mine life extension, and 384,000 metres of drilling is planned from 2021 to 2023 to continue this trend.

In total, the mine plan supports 7.3 million mineable ounces (100 per cent basis).

Yamana is a Canadian-based precious metals producer with significant gold and silver production, development stage properties, exploration properties, and land positions throughout the Americas, including Canada, Brazil, Chile and Argentina.