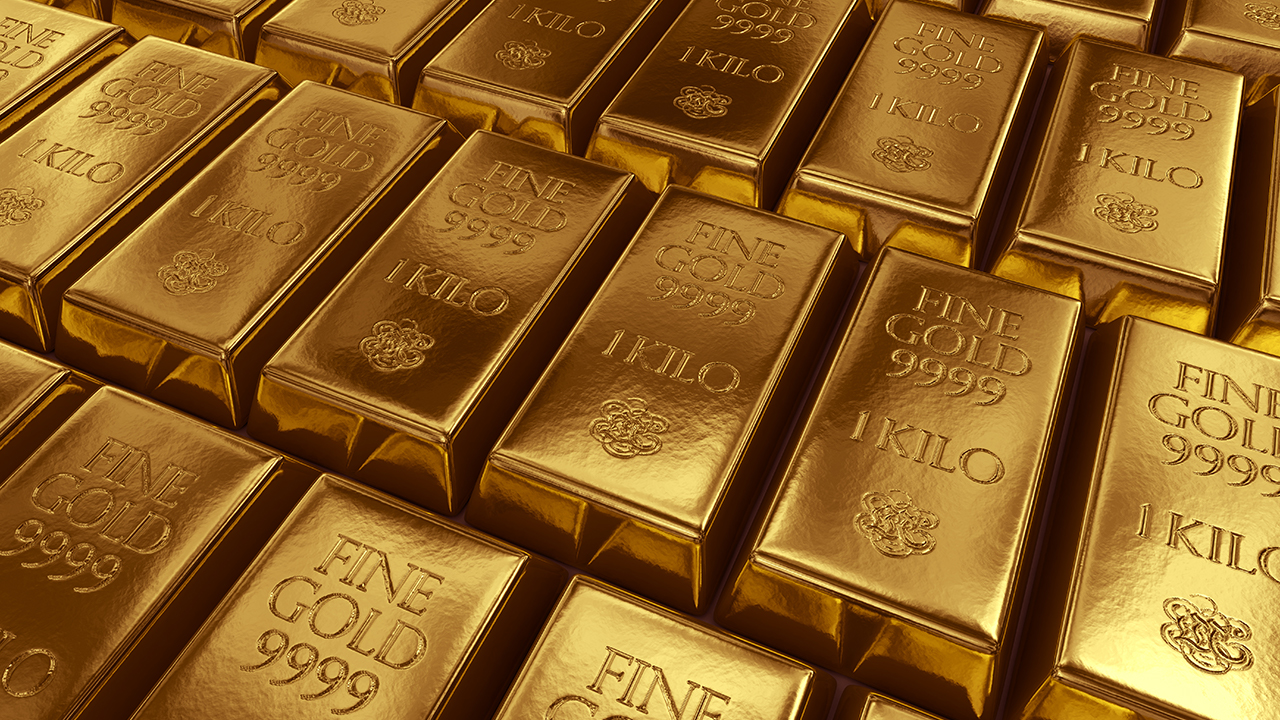 “Now that we have completed part of our acquisition plan, we will move forward at Kenville as planned and start mining.

“As early as next week we’ll have boots on the ground, and the crew will begin refurbishing the Kenville mine portal before building the portal for the new decline.

“As soon as this part is finished, we can start cracking rock,” he said.

Work at Kenville is due to begin imminently, focusing on refurbishment of the existing portal to the Kenville mine.

This will be utilised as an egress and ventilation for the new Portal which, once complete, work can then proceed on starting the new decline following ministerial approval of the development program.

At Greenwood, an exploration permit is in place for field work to begin once snow has melted.

At the final Ximen project at the Brett epithermal gold project near Vernon, BC, planned work includes a 200 metre extension of the underground drift and underground diamond drilling of the main zone of the project.

They are still waiting on ministerial approval for this program as well.

Supplementary to this is some field exploration work, which will include some rock surface sampling and geophysics.

Ximen has said they are hungry to pursue more commercial opportunities in the southern BC region.

They believe they are well placed to take advantage of market volatility, with an $8 million credit facility open to them.