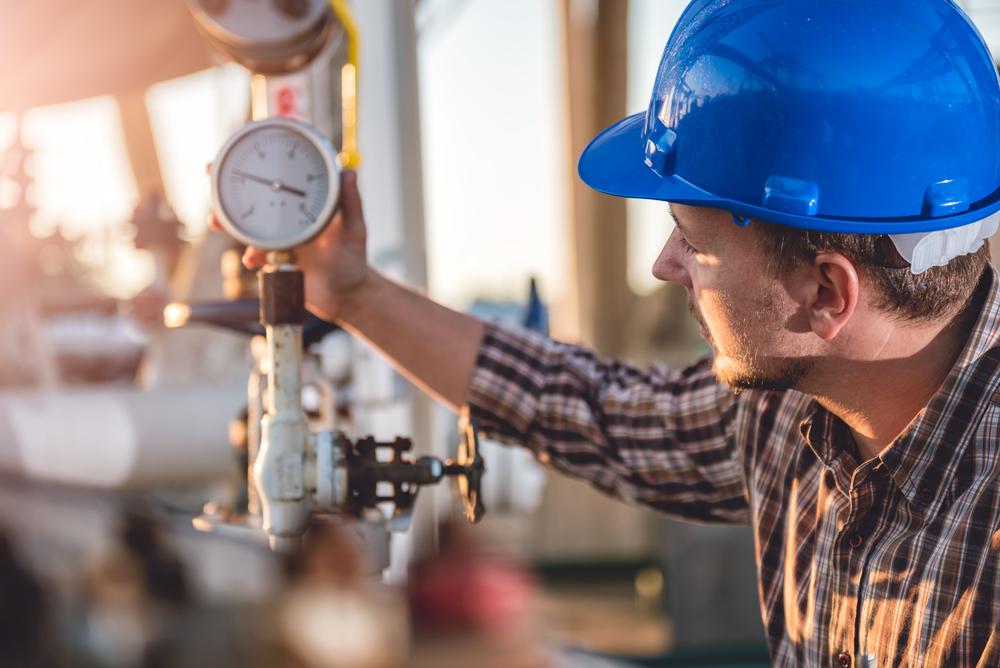 The integrated facility will process a variety of organic wastes for the production of renewable natural gas (RNG) and biofertilizer.

Based in Québec, the project is expected to turn over more than 45,000 tons of organic waste per year via an anaerobic digestion method.

The subsequent biogas will then be converted to RNG using an equipment package supplied by Xebec.

Total output of the facility is forecast at 150,000 gigajoules of RNG and 7,500 metric tons of biofertilizer.

The plant is expected to be commissioned in early 2021, and forms part of Xebec’s “build, own, operate” (BOO) initiative.

“It is great to finally see our first BOO project move forward. It showcases how local partners can come together to create a community-based sustainable waste solution for a true circular economy,” said Xebec’s President and CEO, Kurt Sorschak.

“Renewable natural gas presents a unique opportunity to both divert organic waste from landfills and produce a valuable source of clean energy to displace fossil natural gas and create a biofertilizer for farmers.”

The RNG produced will be sold under a 20-year off-take agreement at a fixed rate per gigajoule. The biofertilizer will also be sold to local farmers through a bio-solid management partner.

Initial capital expenditure required for the project, estimated to be roughly C$28 million, will be financed via equity from its development partners and a non-recourse loan.

Xebec also made mention of a possible grant from Québec’s PTMOBC program (Programme de Traitement des Matières Organiques par Biométhanisation et Compostage), for which an application has already been filed.

Bähler Biogas CEO, Claude-Bernard Levesque, is optimistic about the collaboration.

“We are proud to team up with a strategic partner like Xebec to build this state-of-the-art industrial facility and lead the market for a true total life cycle solution for waste valorization,” he said. 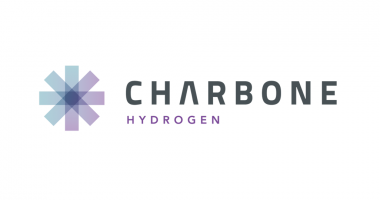 Charbone Hydrogen (CH) has closed a private placement for total gross proceeds of $1,197,600.