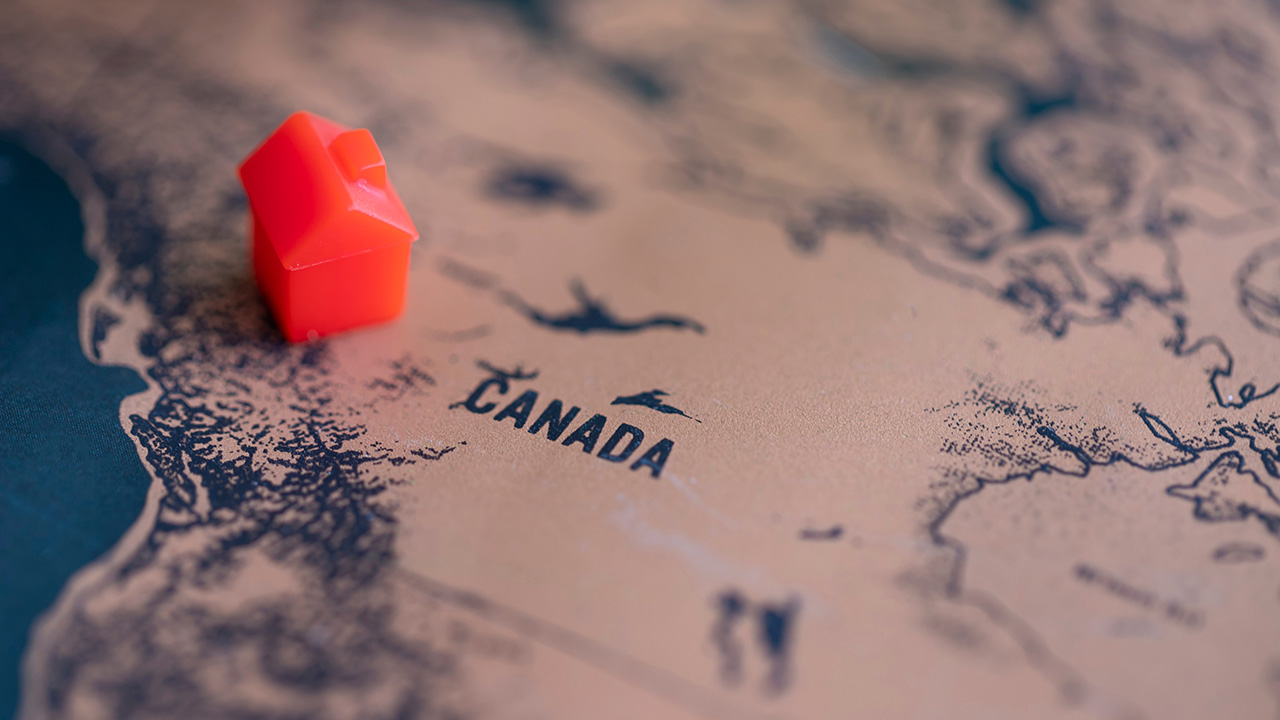 Xander Resources (TSXV:XND) has signed a definitive agreement with an unnamed vendor to acquire the Blue Ribbon Property.

With the exception of four holes drilled in 1990 by Corona Corporation, no sub-surface exploration activities have been undertaken at the property.

However, Blue Ribbon is contiguous with several other assets, including properties owned by Probe Metals, Midland Exploration and Great Thunder Gold.

Previous exploration results reported by Wallbridge Mining within the Fenelon Gold Camp have been promising.

In addition, the Broullian-Fenelon Group of rocks, which lies at the northern end of the Blue Ribbon Property, has been largely unexplored and is thought to hold many gold and base metal occurrences.

“I am excited with recent developments in the Fenelon Gold Camp, which along with historical data, provide a positive basis for an exploration program for Xander,” he said.

As consideration for the acquisition, Xander Resources will pay the vendor a total of C$2,652.50 in cash and 200,000 common shares.

The cash component will be made up of $2,252.50 in staking costs and $400 in mapping costs, payable on or before the closing date.

The Blue Ribbon Property will also be subject to a two per cent net smelter return (NSR) royalty, payable to the vendor. However, Xander Resources may repurchase 0.5 per cent of the NSR royalty at any time for a cost of $500,000.