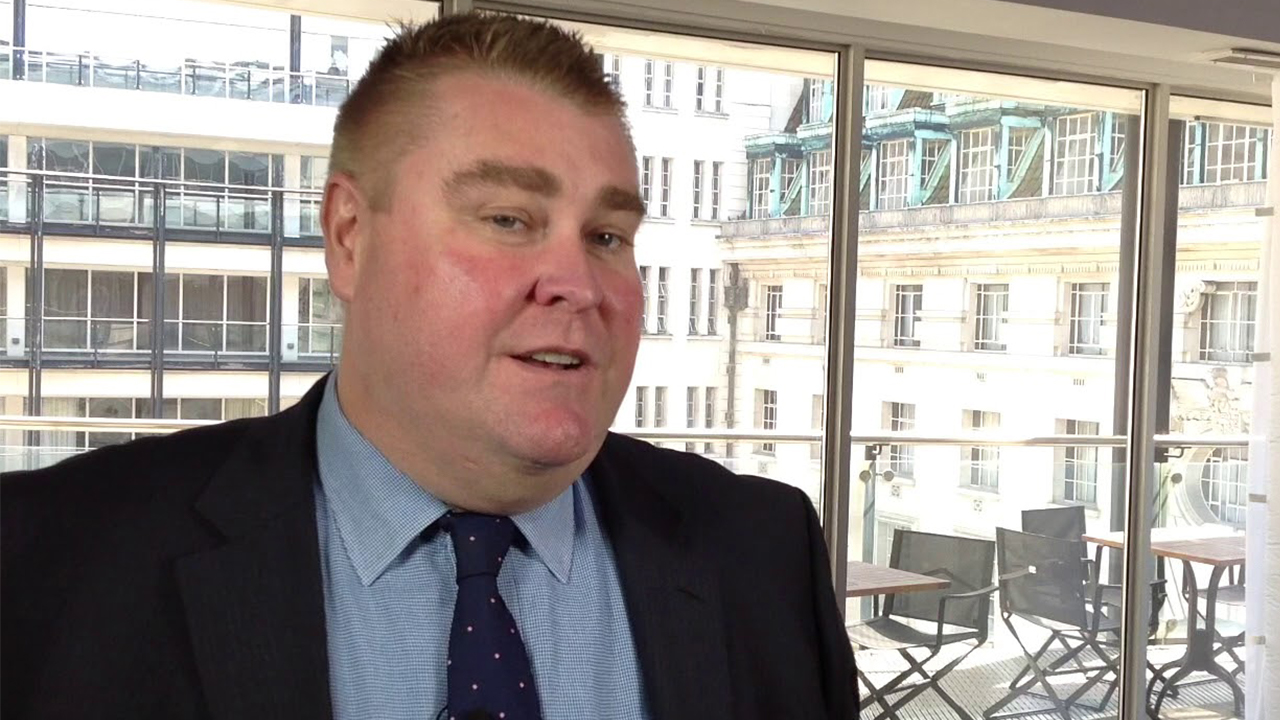 The company believes that the site, set in Mongolia’s Southern Gobi region, could become one of the most promising copper and gold projects in the world.

Drilling of the tourmaline breccia onsite has intersected 0.68 per cent copper at 117 metres and 0.68 grams per tonne of gold at 555 metres.

This breccia extends for about one-kilometre east of the mine at Stockwork Hill, giving Xanadu good reason to be excited.

“Drilling now confirms that mineralisation certainly extends beyond Billy’s Basalt Shear and may extend potentially all the way to the Sandstorm prospect over 1km away.

“These outstanding results support Xanadu’s interpretations that the porphyry-breccia complex at Kharmagtai has potential to be a significant copper-gold system. It has similarities to other very strongly mineralised tourmaline breccia deposits globally,” he said.

Previously, all drilling and exploration work had stopped at the Basalt Shear, due to assumptions that mineralisation stopped at the subterranean outcrop.

However, further exploration in green fields east of the site confirmed suspicions that the vein does continue past the Shear.

The drilling program is ongoing, with three drill holes currently completed at the Stockwork Hill site.

One of these drill holes encountered a shallow zone of bornite, but the main zone of mineralisation discovered sits between 600m and 900m. Further assays are pending.

All holes were designed to extend to the known high-grade mineralisation.