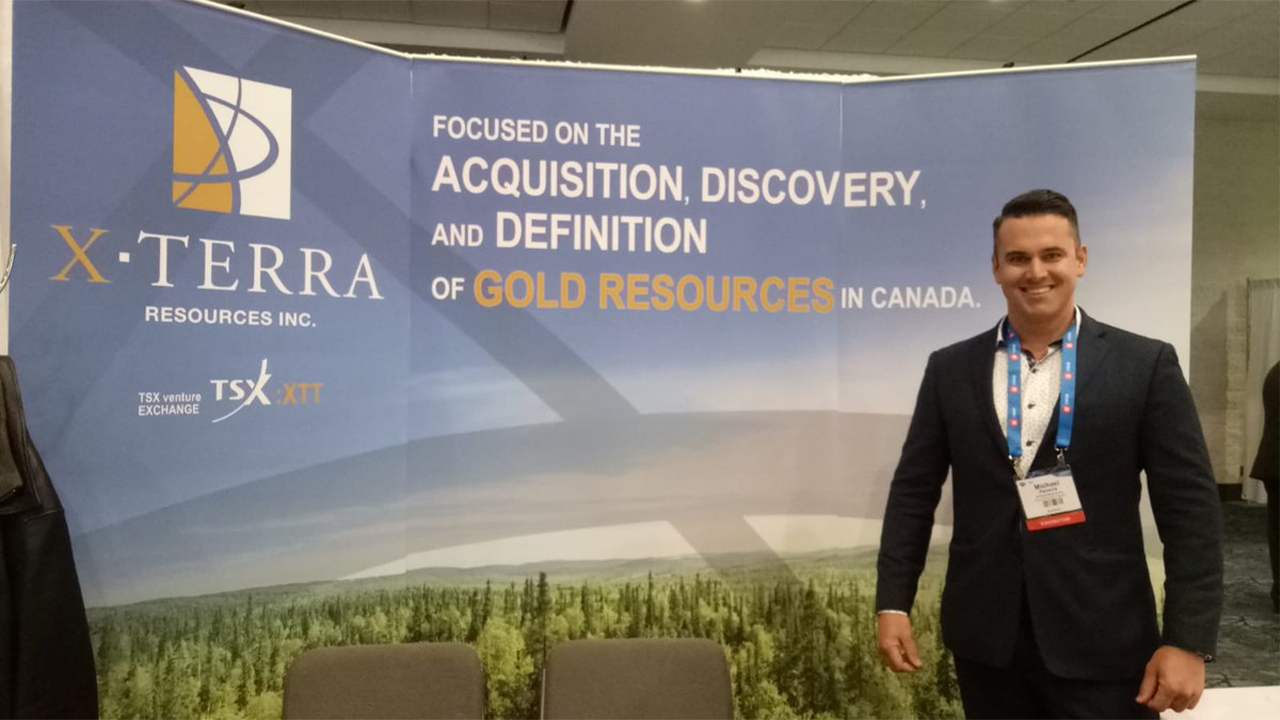 X-Terra Resources (TSXV:XTT) has drilled into a new gold structure at the company’s Grog property in New Brunswick.

The company welcomed the results, calling them a “monumental shift moving forward” for the junior miner.

The market however, does not agree with X-Terra’s assessment of the success of their program. X-Terra’s shares have fallen 20 per cent since the news broke.

The company’s resource modelling estimates that the drill holes at the site have intersected a north to north-east orientated vein.

The program drilled 11 holes at the site, split into three clusters. The clusters comprised three to four holes, distributed over a target area of roughly 1.6 kilometres following the trend.

The company expects that it will need to continue drilling to further determine the size of the resource it’s dealing with.

X-Terra’s CEO, Michael Ferreira, said that the company had made a significant exploration breakthrough on a property that had never been drilled before. He added that this reinforces the company’s expectations that a large mineral vein is present on the property.

“While more in-depth geological work, which includes drilling is needed, X-Terra’s management believes that the 11 holes (1,499 metres drilled) only covered a very small fraction of the targeted environment.

“Reaching a significant mineralised interval this shallow (from 107 metres to 143 metres) is a milestone we were relentlessly pursuing after completing the limited field exploration programs based predominantly on roadside trenching.

“The information obtained in this program will allow the detailed follow up on the Grog target, but also allow X-Terra to refine and generate more high priority targets carrying the same geological characterises to that of the Grog target,” he said.