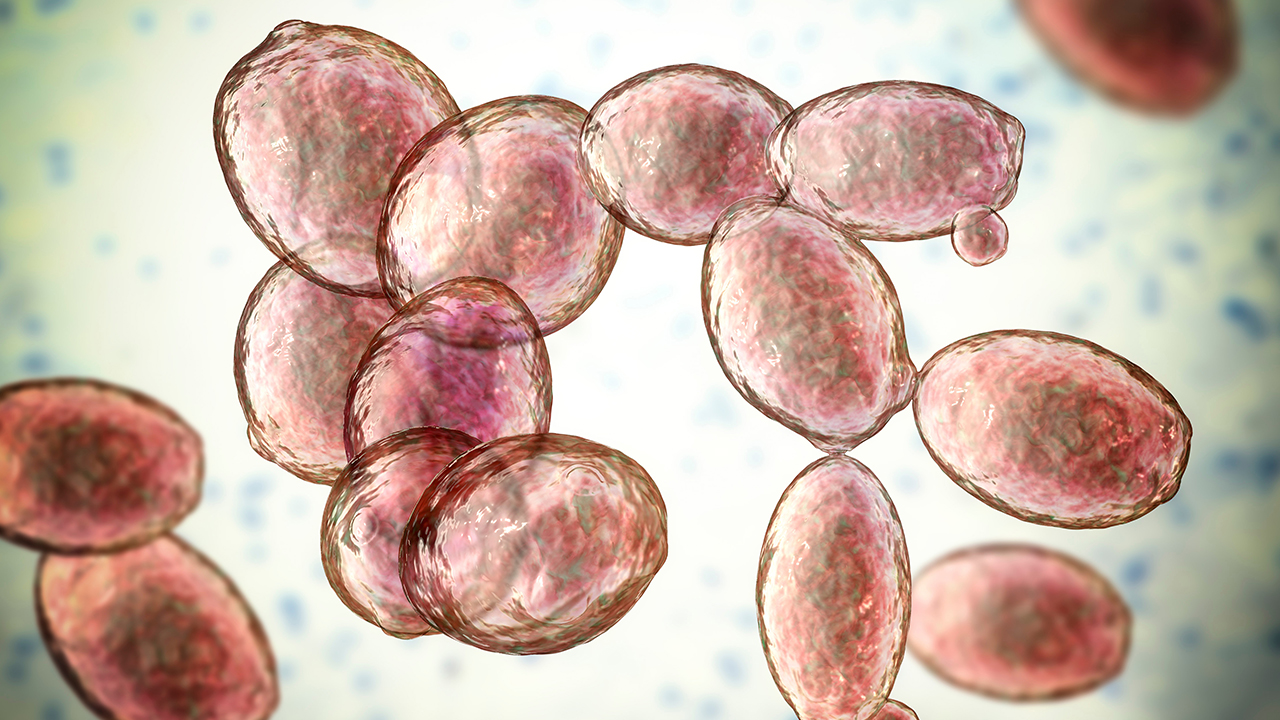 Willow Biosciences (TSX:WLLW) is expediting commercialization with the development of a cannabinoid-producing yeast strain.

The plant-based biotech company has been working closely with its partner, Albany Molecular Research Inc. (AMRI), to develop the production method.

Cannabinoid production has historically relied on the farming of marijuana plants. The plants are then harvested and refined into particular compounds via a number of processes.

However, recent advances in research have discovered that the same final product can be achieved with common brewer’s yeast. The process works by converting sugar in the yeast, galactose, to the desired cannabinoid compounds.

It’s hoped that the new method of production will streamline commercial processes. The vast quantities of water and power required to grow plants will also potentially be avoided.

Willow Bioscience’s successful research programs have created several different strains which the company will use as a basis for commercialization.

“Their ability to create the yeast strain that will form the base of our future production ahead of expectations, is a testament to their skill and expertise.

“As we move into the scale-up phase of our development, our partnership with AMRI positions us for future success,” he said.

It’s estimated that the company is currently six months ahead of schedule, with the commercialization phase of operations expected in the first half of 2021.

Willow has already initiated scale-up processes regarding its lab equipment and fermentation vessels. Its current goal is to achieve a 500-litre commercial-scale pilot demonstration by the fourth quarter of 2020.

“AMRI has significant experience and substantial resources to support not only the technical development and implementation of our scale up, but also brings several other valuable strengths for commercial development, including regulatory and quality-control capabilities,” Peters said.

In order to attain a commercial-ready state, Willow will need to undertake a variety of refinement processes. Chief among which is increasing the cannabinoid concentration of the yeast.

Fermentation optimization and purification of the yeast broth will also need to be improved.

Pete Michels, Head of Global Fermentation at AMRI, said that he is particularly impressed with Willow’s approach to synthetic biology.