Why Visa and Mastercard have yet to face their Kodak moment 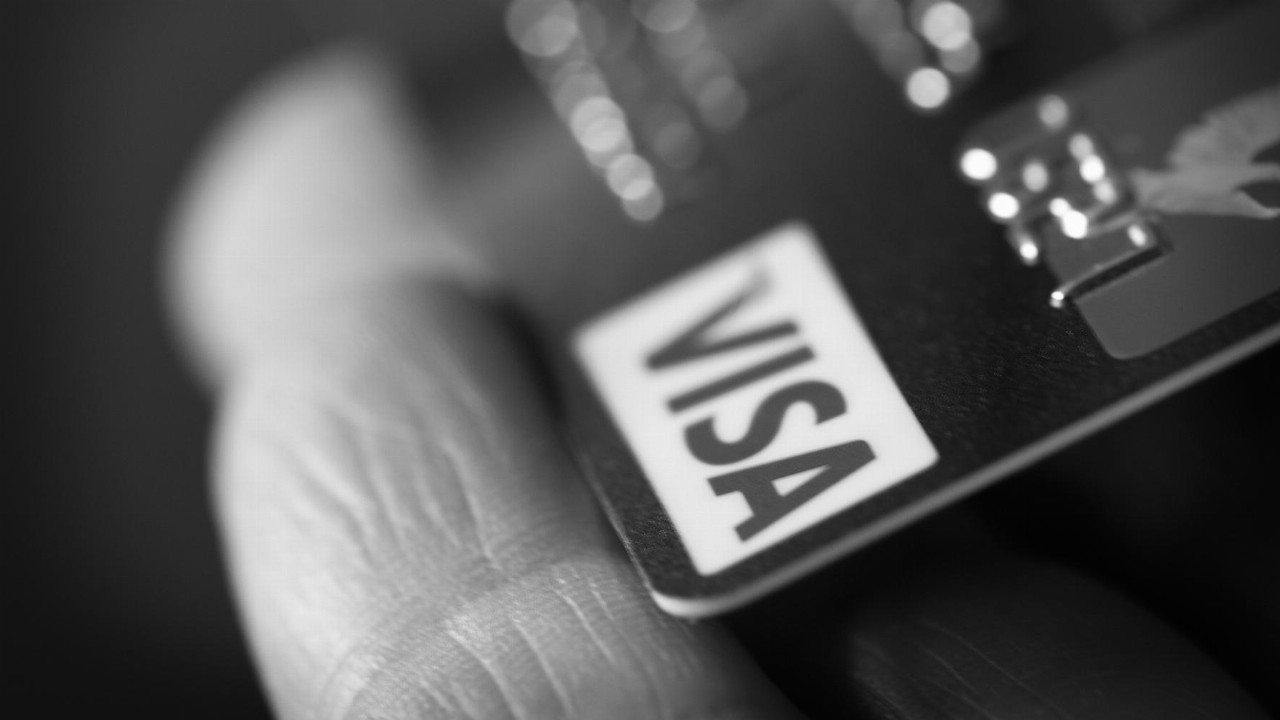 Equally striking is the dominance within the financial technology realm of billion-dollar companies that deal in some way with payments. They account for eight of Fintech Labs’ top 10 — PayPal, Ant, Stripe, Shopify, Adyen, Block (formerly Square), Checkout.com and Afterpay.

The big driver of this boom has been the steady decline of cash in all major economies of the world and the concomitant acceleration of digital payments. According to data provider Merchant Machine, the most digitalised economies, including Sweden, Singapore, the UK and Denmark, now conduct only one per cent of payments in cash.

It’s not just fintechs: big tech companies and established banks alike have crowded into payments with new services. But there is a striking oddity in this tale of market disruption. Unlike the killing off of Kodak by digital camera makers or the demise of Blockbuster when movie streaming supplanted video rentals, the legacy operators in the payments world are thriving.

Visa last month reported annual net income of $15 billion, up 21 per cent year on year. Both it and Mastercard are trading close to record highs. They have a combined market cap of $765 billion, unchanged over the past year, even as the broader market has declined sharply. Ironically, it is the challengers, big and small, that are suffering more.

The core explanation is simple: even the smartest fintechs are not fundamentally disrupting the market; they are merely slotting themselves into the existing payments architecture. Yes, they may make life easier for the consumer or the merchant with faster back-end processing or slicker point of sale interfaces. But this is not at the expense of Visa and Mastercard, whose electronic “rails” they nearly all rely on.

The big old card companies might look ripe for disruption, facilitating as they do high “interchange” fees levied via merchants (averaging two per cent in the US). But thanks to the spread of their operations into every corner of the world, it has been either impossible or economically unappealing for potential competitors to build new kinds of networks.

The big question, amid such a frenzy of fintech innovation, is will that change? There are five reasons to think it might.

First, Twitter. Right now it might seem as if Elon Musk is blowing up the business he just bought for $44 billion. But from electric cars to rockets, Musk is the sceptic-defying disrupter-in-chief. As one of the original PayPal founders, he has long sought to shake up the world of payments, and recently outlined plans to turn Twitter into a payments engine.

Second, crypto. The idea of using crypto coins to facilitate mainstream payments might sound zany, given the tumult in the sector triggered by the failure of exchange-cum-hedge fund FTX. But some core services already rely on crypto. Ripple, which uses a coin and blockchain structure to process quick, cheap, cross-border payments for bank clients, is convinced that this technology is the key to disrupting high-cost established mechanisms.

Third, Alipay. China is one of the few places unconquered by Visa and Mastercard — and the country’s own state-owned credit card network, UnionPay, is far less developed. That gave private sector fintech Alipay, as well as its rival WeChat, the opportunity to develop its own digital payment rails. With China tensions high internationally, though, Alipay’s ambitions to expand abroad are likely to be thwarted.

Fourth, Apple. Of all the big tech companies Apple seems to have toyed the most ambitiously with payments and finance. In addition to its Apple Pay wallet, it offers a credit card in conjunction with Goldman Sachs and recently ventured into buy now, pay later, using its own balance sheet. Apple will not comment on future plans, but some believe it could aspire to a service that replicates Alipay.

Last, JPMorgan. Big banks have never seemed likely to be the ones to disrupt the big card companies. They make billions of dollars every year from interchange fees. But JPMorgan has sparked an internal stand-off by pursuing a plan to develop a rival pay-by-bank facility allowing easy bank transfers. A second phase would facilitate micropayments in the metaverse.

Some or none of the above may come to pass. But with digital payments on such a tear in recent years, the chances of a Kodak moment will only increase.

Patrick Jenkins is Deputy Editor of the Financial Times. Before his appointment, Patrick served as financial editor for over five years, shaping the FT’s overall financial coverage and managing several teams, including banking, markets and Lex.