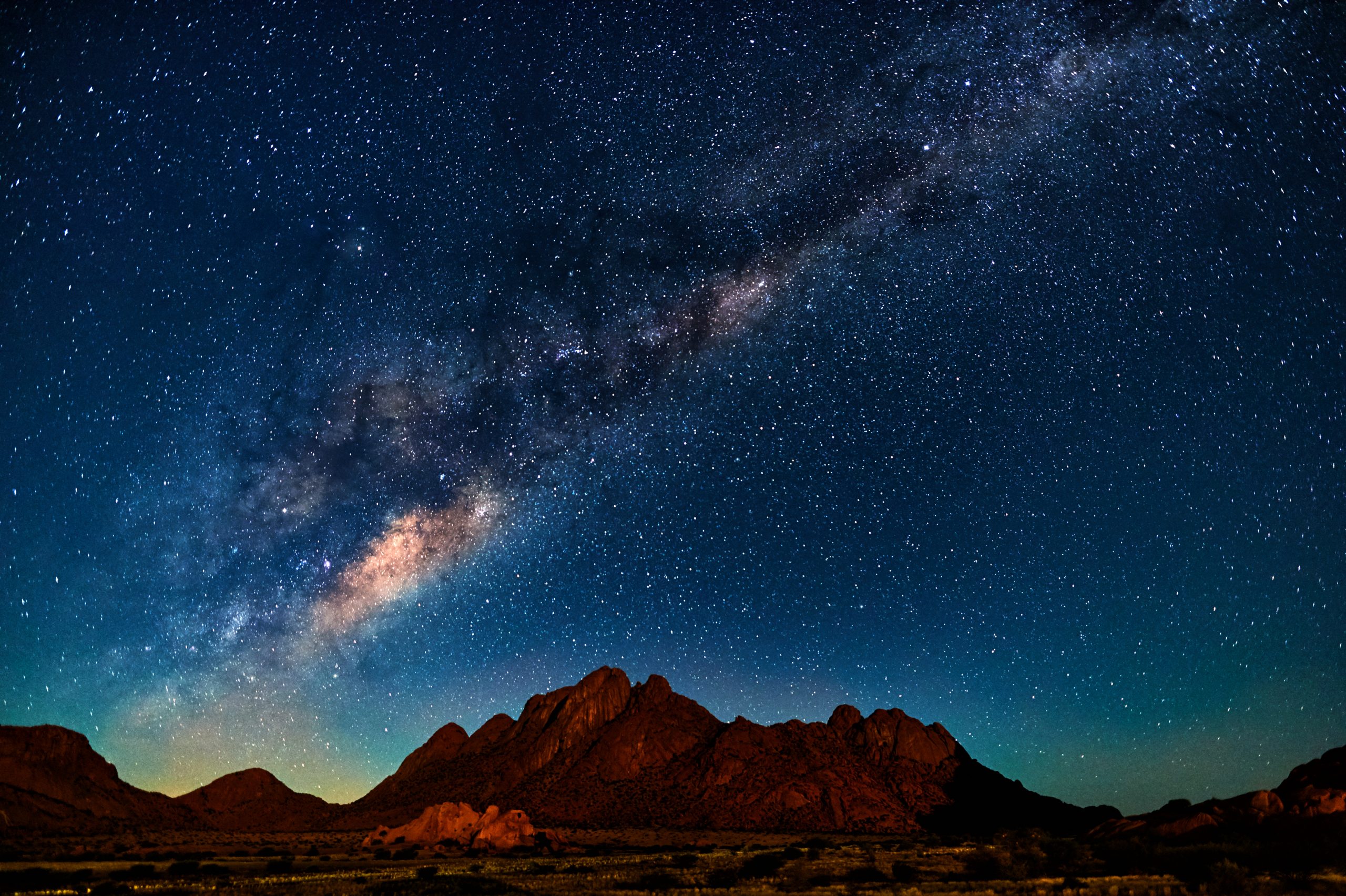 White Metal has received the second batch of assay results from seven 7 reverse circulation drill holes at its Taranis project in Namibia.

All drill holes from the current program targeted the copper-gold deposit, Okohongo, and resulted in 45 metres grading 2.02 per cent copper and 33 grams per tonne of gold.

“The results from the RC drilling program have again confirmed that the historical RC drill holes do contain significant copper grades and give us further confidence that the Okohongo Cu-Ag Deposit is a great asset to have in the Company’s portfolio. With these latest assay results, we will continue to look for the right partner to advance this project," Michael Stares, President and CEO of White Metal, said in a release.

Following the results from the drilling program, White Metal will begin updating historical resources from the Okohongo deposit to a current National Instrument 43-101 mineral estimate and technical report.