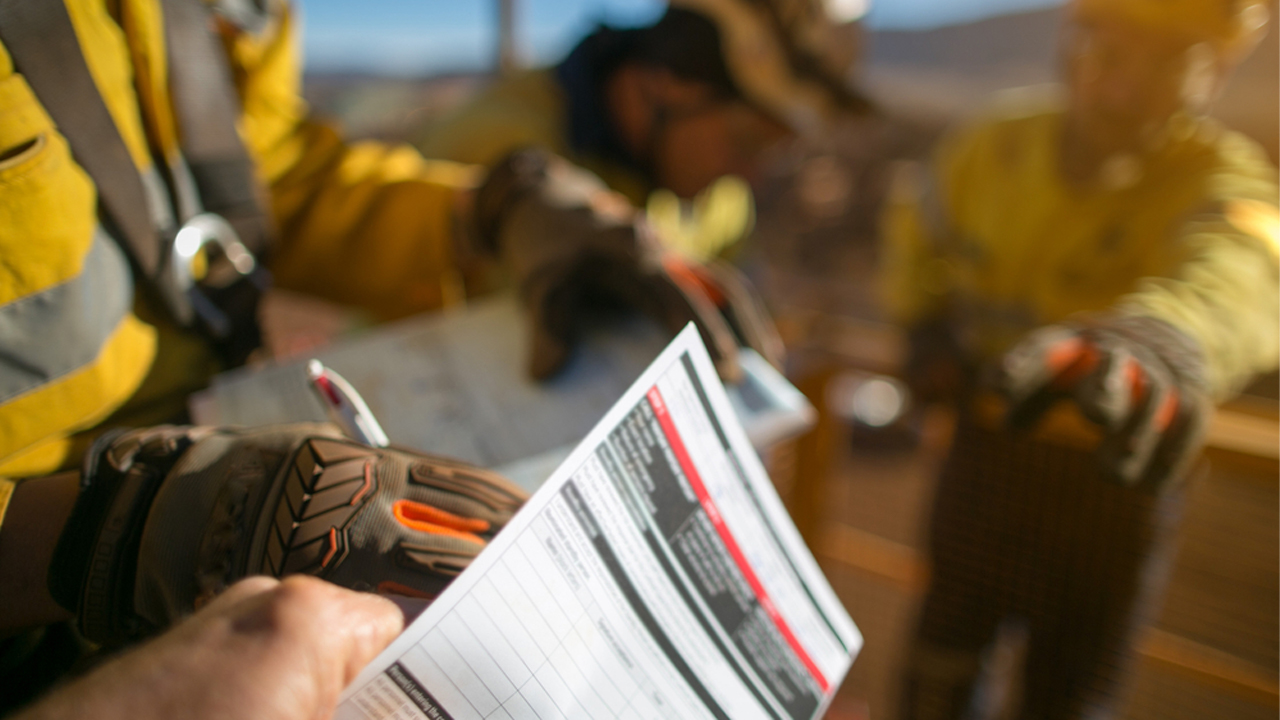 White Gold Corp (TSXV:WGO) has announced its summer exploration program at the White Gold District projects in the Yukon.

Junior miner is backed by some heavy hitters, partnering up with Agnico Eagle and Kincross Gold Corp.

The exploration program aims to explore the huge parcel of land White Gold has assembled in the White Gold District. The company owns approximately 40 per cent of the available leases in the district, for a total land parcel over 422,000 hectares.

White Gold expects the 2020 exploration program will set it back C$4 million.

The exploration program will test already established targets on the White Gold property, the Hen property and the JP Ross property.

The Ryan’s Surprise target and the Titan target are both scheduled for 1,500 metre drill program each, to test the extend of mineralization previously encountered at these structures.

Ryan’s Surprise sits on the company’s flagship White Gold Property and lies about two kilometres away from the main structures already identified on that property, the Golden Saddle and the Arc deposits.

The Titan target is on the Hen property some 25 kilometres away and in 2019 returned the highest ever soil sample gold grade collected by White Gold Corp, a whopping 113 grams per tonne gold.

JP Ross has 8 holes scheduled for drilling this summer, and these will be based upon results from the trenching work scheduled to be carried out the site prior to drilling.

Further to this, the exploration program will go in search of other, previously un-drilled targets spread across White Gold’s substantial land holdings in the district.

White Gold Corp’s Vice President of Exploration, Terry Brace said the company was in for an exciting year.

“We will diamond drill test recent discoveries at the Ryan’s Surprise and Titan targets, as well as advance other high-priority targets across our expansive land package.

“Extensive review and analysis performed in the off-season has also provided new interpretations on several projects which we are excited to test.

“We will also continue to develop a better understanding of the geological and structural framework of our targets for follow up drill testing when ready,” he said.