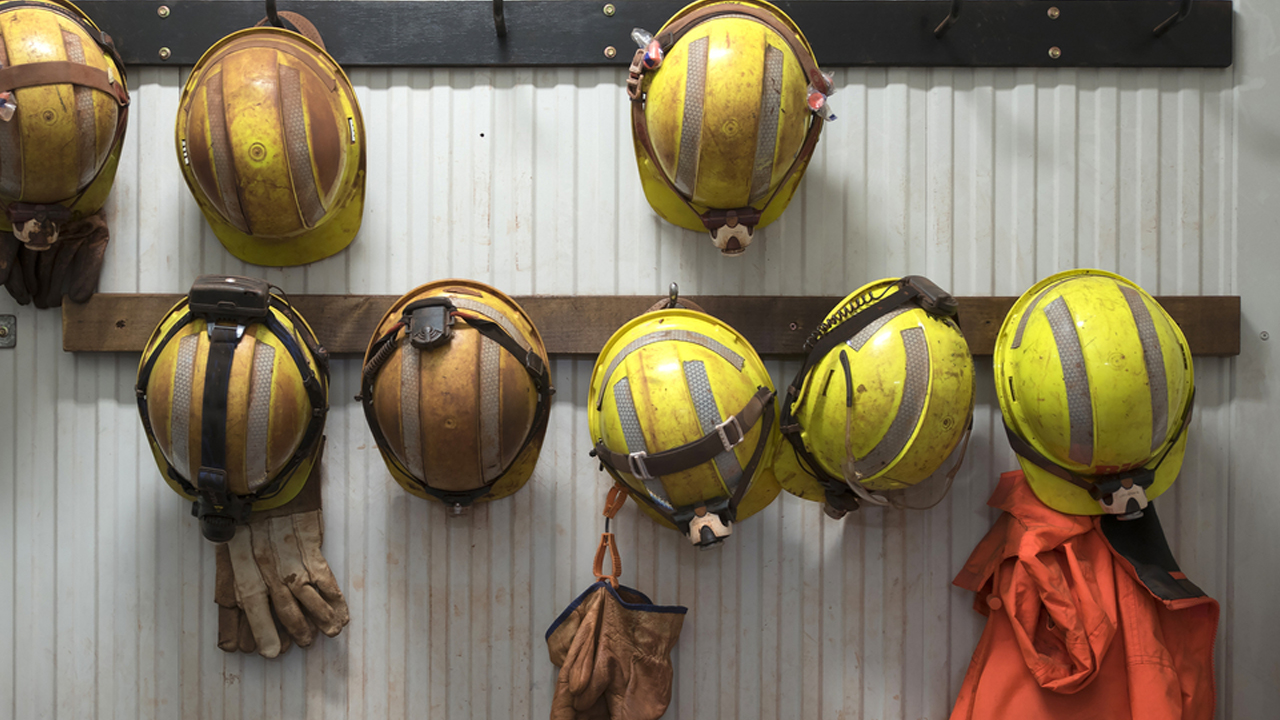 Western Resources’ (TSX:WRX) subsidiary, Western Potash, is delaying the completion of its Milestone Phase 1 Project to the end of 2020.

Based in Saskatchewan, the Milestone Phase 1 Project has been designed to test and optimise the company’s horizontal solution mining method, and to investigate how the method can be applied to full-scale potash production.

It’s thought that the site will be the first potash mine to leave no salt tailings at the surface, thereby halving water consumption and significantly improving energy efficiency.

Western Resources cited the impact of COVID-19, which it says has delayed the company’s ability to arrange the final tranche of funding as previously planned. The project was originally due to reach full completion in July this year.

The company is currently engaged in discussion with various potential investors and is pursuing alternative sources of financing for the completion of the remaining construction.

Fritz Venter, President and CEO of Western Potash, stressed that the company is fully committed to completing the project.

“We have already demonstrated that solution mining using horizontal drilling works and completed an impressive amount of the construction of the processing plant.

“Once funding is confirmed we will re-start construction. We have full confidence in the ultimate success of the Phase 1 Project,” he said.

In the meantime, Western Resources said it will continue the operation of full-scale hot mining build up a stockpile of potash in its crystallisation ponds, which will be ready for harvesting by the end of the year.