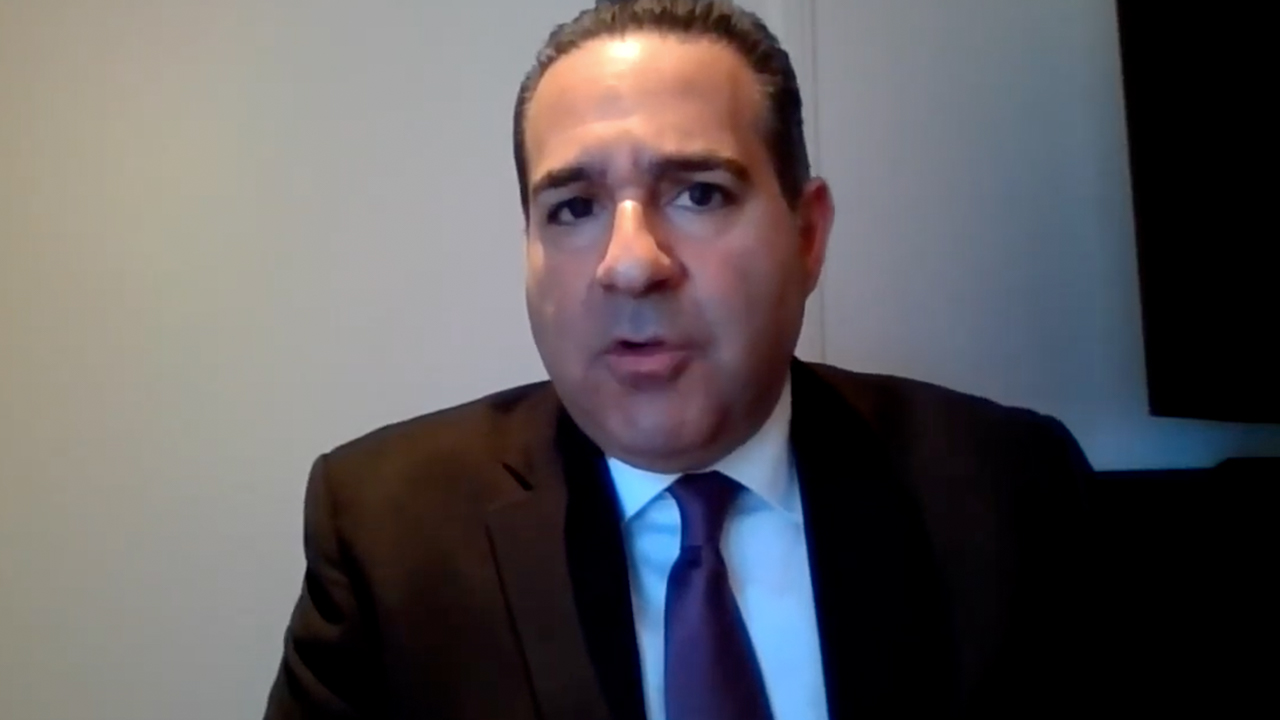 The CEO made it clear that he intends to keep the company open during the coronavirus outbreak. He also expressed his confidence that the company has taken all steps necessary to ensure staff safety.

His letter stated “with the outbreak of the COVID-19 virus, our global environment has witnessed unprecedented uncertainty and unpredictability.”

This is certainly true, with the TSX cratering 20 per cent from Monday to Thursday, primarily due to COVID-19 fears.

The horrid run started last weekend when OPEC and Russia came to blows over oil production caps. This resulted in Saudi Arabia announcing a huge increase in production that decimated oil prices.

Oil price fears, combined with growing COVID-19 panic, led to a run on the TSX on Monday, in which the SNP composite dropped 10.27 per cent.

Things got worse on Thursday when politicians announced travel bans from the US to Europe.

Later that day, lightning struck twice as Prime Minister Justin Trudeau and his wife were quarantined due to COVID-19 exposure.

The end result was a bloodbath for the indices, as Canada’s economy entered a bear market. The day was the TSX’s single worst trading day in 80 years.

Mr Ataya’s letter continued, stating that the pandemic demonstrated the need for less globalised supply chains, and for nations to build within themselves.

“Our commitment to keeping the office open is partly due to the fact that this situation brings to light what Western Magnesium has been articulating since it’s inception; the core belief that we must not only control our resources, but continue efforts to control manufacturing within our nation.

“This outbreak has highlighted our need as a company and as a nation to rely less on a global supply chain and focus more on what can be made, built, produced and manufactured within our borders to ensure continued economic growth” he said. 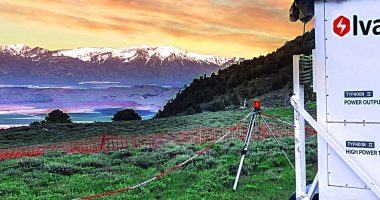