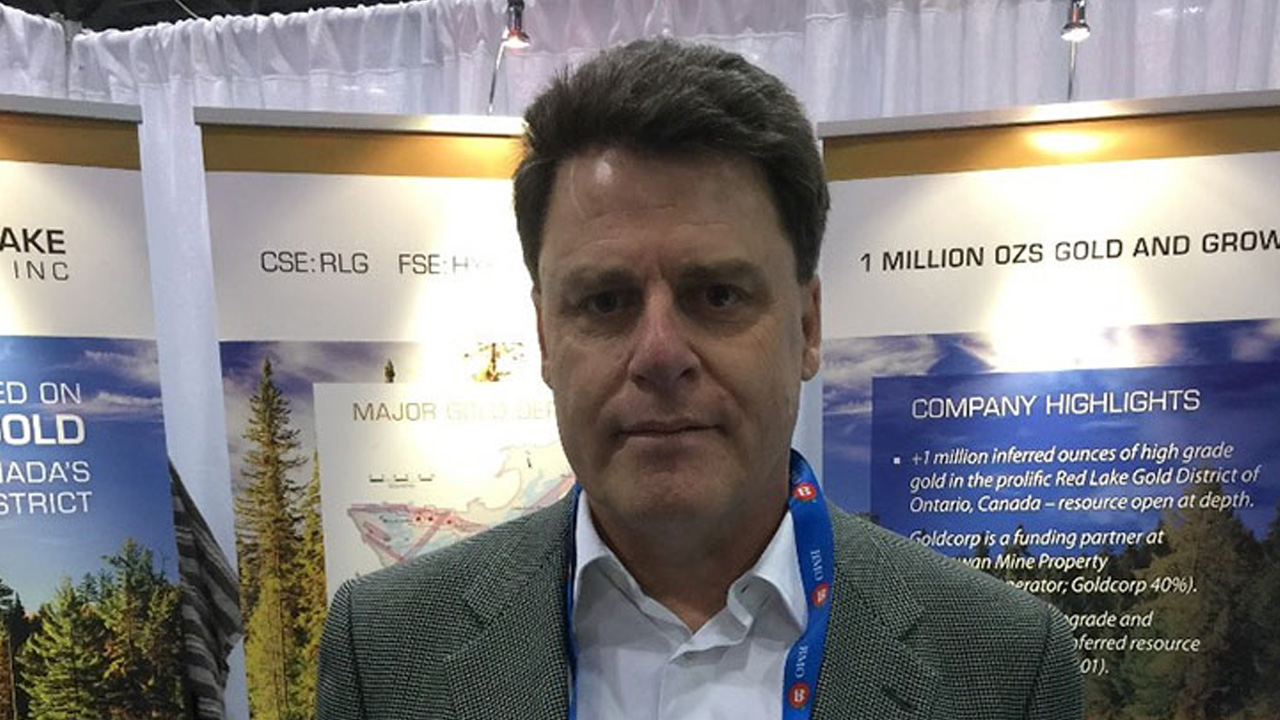 Covering 3,100 hectares, the West Red Lake Project contains three former gold mines. The site sits within the Red Lake Gold District, which hosts some of the richest deposits in the world and has produced 30 million ounces of gold from high-grade zones.

In its upcoming phase, the company plans to initiate a 3,000-metre drill program at the site’s NT Zone in mid-June, 2020, expanding on previous positive results from January this year.

The NT Zone trends north-east from the boundary of the West Red Lake Project for a distance of two kilometres. Drilling will be focused on the southernmost one kilometre section, with the intention of extending the existing gold mineralisation to greater depths.

Additional drill holes are also planned to extend the NT Zone gold mineralisation 150 to 250 metres further along the strike to the north-east. The geology of this area is more complex due to folding and the presence of intrusive rocks, but nevertheless represents attractive exploration potential.

“The upcoming exploration drilling at the gold-bearing NT Zone provides a good opportunity for the expansion of the gold mineralization on the property.

“We are looking forward to exploration drilling in 2020 on this attractive gold property,” he said.

Separately, West Red Lake Gold Mines has granted options to certain consultants of the company to purchase a total of 1,900,000 common shares. These options are exercisable at a price of C$0.10 each, for a period of 24 months from the date of issuance.