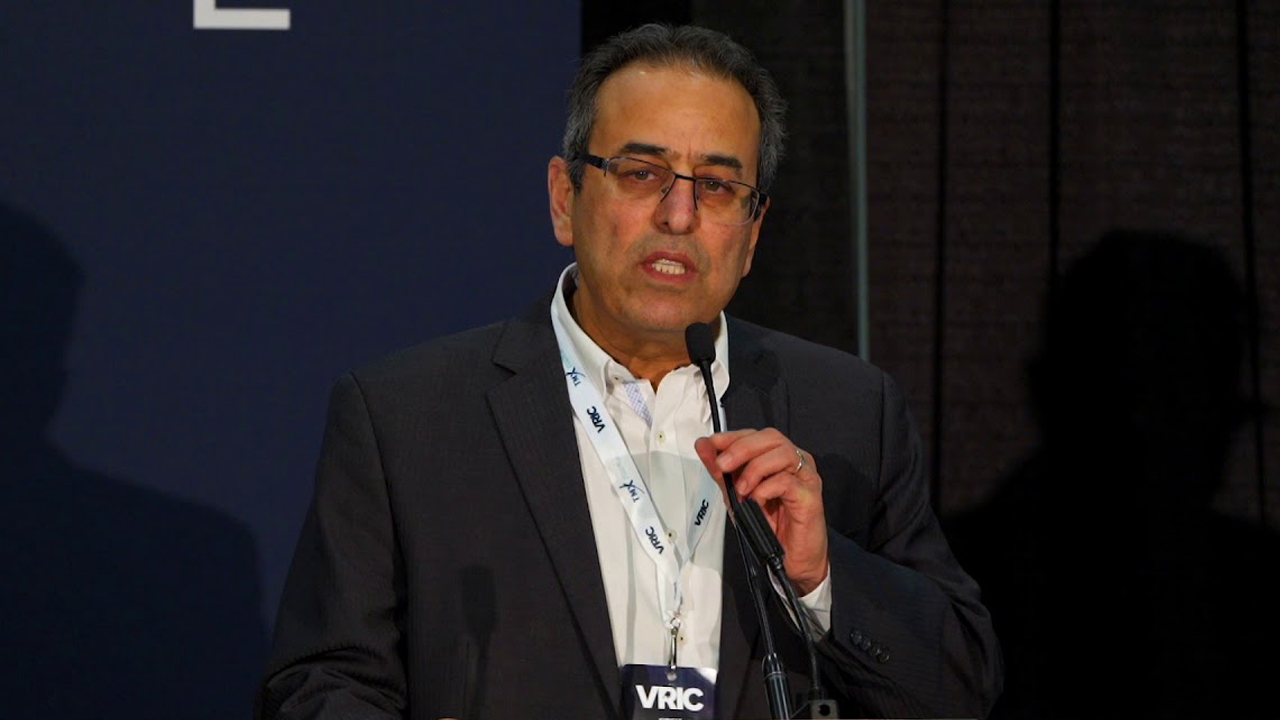 The company has intersected further wide-spread gold around the Tabasco and Cayenne Zones.

Wallbridge has been extensively exploring Fenelon throughout last year hoping to expand the known mineralisation on the property.

Drilling has focused mainly on stepping out to the east and west of the orebody. Drillers have also tested the depth of mineralisation, particularly at the underground Tabasco Zone.

Promisingly, the company has intersected gold grades in east, west and below. However, exact assay results for these holes are still pending.

Marz Kord, President and CEO of Wallbridge, is pleased with the latest developments.

“The high-grade portion of the Tabasco zone is shaping up very nicely.

Tabasco remains open at depth and along strike, and has now been extended by an additional 100 metres along strike since our last press release,” he said.

Balmoral Resources also operates around the Québec region. Both companies are hoping their combined assets will help expand the recent gold discoveries at Fenelon.

Through this acquisition, Wallbridge has expanded its footprint in the region from around 1,000 hectares to more than 750,000.