Voices of us: Why we need independents in our system of governance 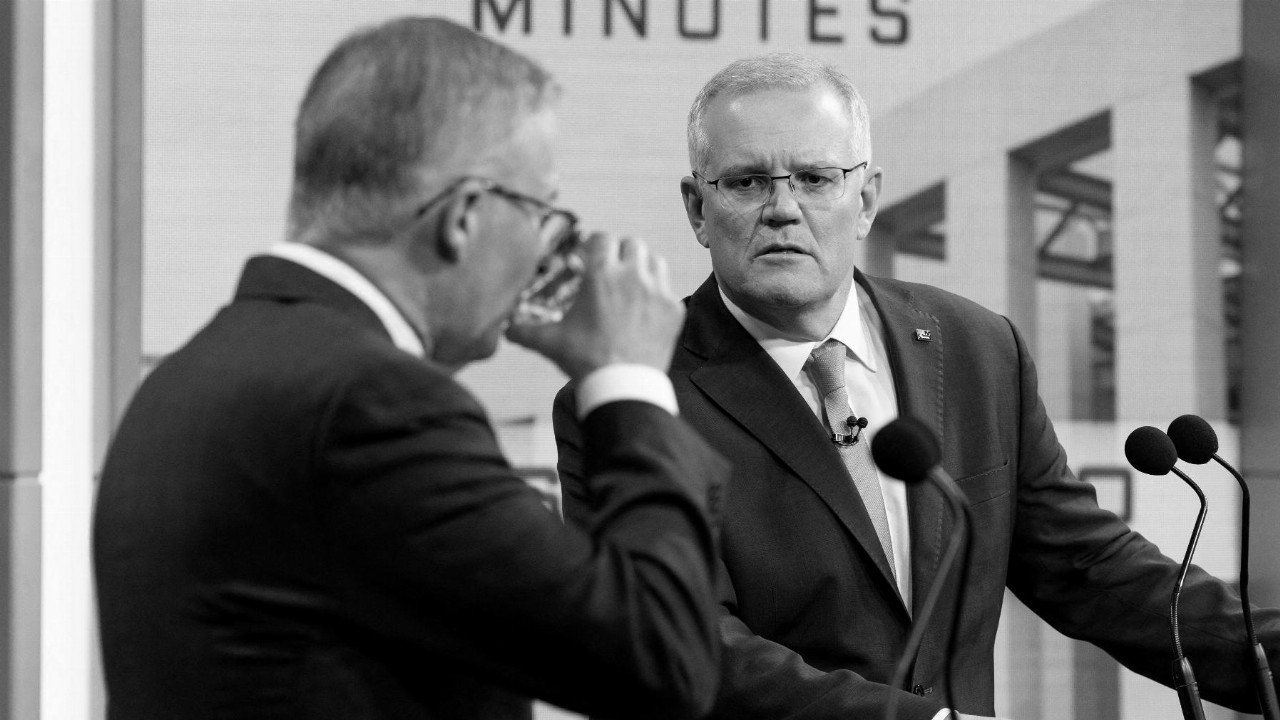 Political parties were established in European public life partly as an inheritance from the Terror, and partly under the influence of British practice. The mere fact that they exist today is not in itself a sufficient reason for us to preserve them. The only legitimate reason for preserving anything is its goodness.

The evils of political parties are all too evident; therefore, the problem that should be examined is this: do they contain enough good to compensate for their evils and make their preservation desirable?

Weil’s answer was no, and her basic argument is that, by their nature, parties become vehicles for their own continued success at the expense of the national interest and that, therefore, they tend toward totalitarianism.

It sounds a bit extreme to talk about totalitarianism in an Australian context, but I don’t think we can deny that the current version of the Liberal-National Party Coalition is exhibiting, at the very least, anti-democratic tendencies. As I have argued elsewhere, Scott Morrison has no desire to govern in the interests of the common good, and this becomes more obvious by the day.

Everything from marginal electorate rorting to refusing to appear on the National Broadcaster speaks to a willingness to subvert usual democratic practice in the name of party self-interest.

To the extent that Labor mimics and supports certain government policies, it makes itself part of the same problem.

The whole idea of party discipline — that loyalty to the party line overrides any sense of individual commitment to certain views or policies — is at the heart of the appeal of the Voices of independents.

They have tapped into the power that accrues when you point out the truth of what it means to vote for a Liberal candidate, that, no matter what that candidate says to voters in the electorate, he or she will inevitably side with their party when it comes to a vote on the floor of the House.

How is this democracy? the “teal” candidates quite rightly ask.

Yes, the public interest and their own continuance might coincide, but from a voter’s point of view, such a coincidence can’t be relied upon.

Weil, typically, was even more forthright:

Political parties are a marvellous mechanism which, on the national scale, ensures that not a single mind can attend to the effort of perceiving, in public affairs, what is good, what is just, what is true. As a result — except for a very small number of fortuitous coincidences — nothing is decided, nothing is executed, but measures that run contrary to the public interest, to justice and to truth.

If one were to entrust the organisation of public life to the devil, he could not invent a more clever device.

The Liberal Party is facing an existential crisis because they have allowed their self-interest to override the national interest to such an extent that an entire demographic of alternative candidates has arisen in seats that were once comfortably theirs.

Labor perhaps does better, and at least has a quota in place for female candidates, but even they still too often reward hacks and “stars” at the expense of committed local talent and have made themselves vulnerable to the sort of self-interested status quo that arises when powerful factions collude.

But what of a party like the Greens or other smaller parties? Do they in any way challenge Weil’s concerns about the corrupting influence of parties on the body politic?

I think they do.

There is a case, isn’t there, for the banding together of people who want to achieve something in common and who can act in concert as a bulwark against the power of other parties and factions.

There is a continuum, surely?

So, perhaps this is where Weil’s antipathy towards parties falls down.

It’s similar to the argument around media: as much as they abuse their power, there is a case to be made that media organisations need to achieve a certain institutional ballast — need to be big enough — to stand against other sources of power in a society.

As I said in my book about media, The New Front Page, a hardy band of citizen-journalists is never going to be enough to stand up to the power of business, the political parties, and whatever other parts of the ruling class need to be stood up to. You need organisations with the grunt of The New York Times or even News Corp.

But recognising this structural reality is not the same thing as saying that we don’t need a hardy band of citizen-journalists working as well, and thank heavens we have them out there doing work that mainstream journalism neglects.

You need that “single mind” that Weil talks of to have some alternative points of view in the system, detached from institutional loyalty.

The same is true of politics.

Our system of governance is likely to work better with a number of members within the system who are free of all party ties, and this is what we stand on the verge of achieving in the election on May 21, the possibility of a crossbench more full than usual of independents and smaller parties.

And what candidates they are!

My political views and those of the “Voices of” candidates don’t line up on some key issues, but that doesn’t take away from the fact that I can recognise what a talented bunch they are and why I have been willing to go and speak at various “Voices of” events over the last few years, events centred in community participation.

And this is the other thing that has become apparent about the party system: it suppresses talent.

It stifles the very sort of people it should encourage, and for that reason alone, we would do well to rethink our democracy in such a way as to allow talented and committed people to emerge and prosper, people like Zoe Daniels and Monique Ryan, rather than party hacks likes Craig Kelly, Jason Falinski, Tim Wilson, Barnaby Joyce, Susan Ley, Dave Sharma, Alan Tudge, Stuart Robert — need I go on? — oh, yes, and that ultimate hack of hacks, Scott Morrison.

Weil says, “When someone joins a party, it is usually because he has perceived a number of things that appeared to him just and good,” but the mere act of joining means also signing up to other positions, so that “he therefore also endorses a number of positions which he does not know. In fact, he submits his thinking to the authority of the party. As, little by little, he begins to learn these positions, he will accept them without further examination.”

We can all think of examples of potential champions of a given cause being put in a box in the name of party unity. Peter Garret, anyone? Cheryl Kernot?

Nearly everywhere — often even when dealing with purely technical problems — instead of thinking, one merely takes sides: for or against. Such a choice replaces the activity of the mind. This is an intellectual leprosy; it originated in the political world and then spread through the land, contaminating all forms of thinking. This leprosy is killing us; it is doubtful whether it can be cured without first starting with the abolition of all political parties.

In Australia, everything from climate change to asylum seekers to issues around transgender rights illustrate the truth of Weil’s analysis, that instead of thinking, those in power merely take sides.

Nonetheless, contra Weil, I think there still is a place for parties in our system. But the views of twenty-five million individuals don’t neatly divide into our so-called two-party system.

We need voices from outside those structures too, voices not bound by the logic of party loyalty, voices who retain a more direct connection with the people they represent.

The next election is step towards achieving that goal.

Tim Dunlop is writer based in Melbourne. His most recent book is “The Future of Everything: Big Audacious Ideas for a Better World”. He runs a regular newsletter, and you can subscribe here. 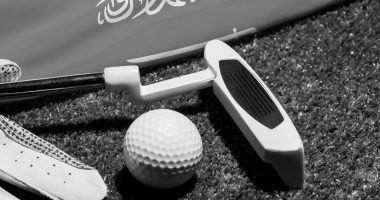 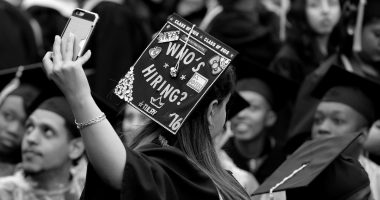 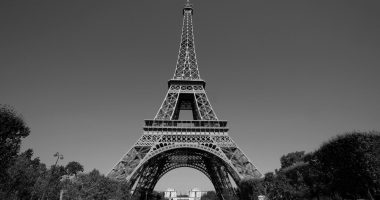 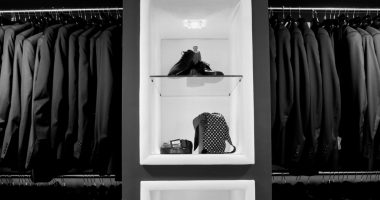