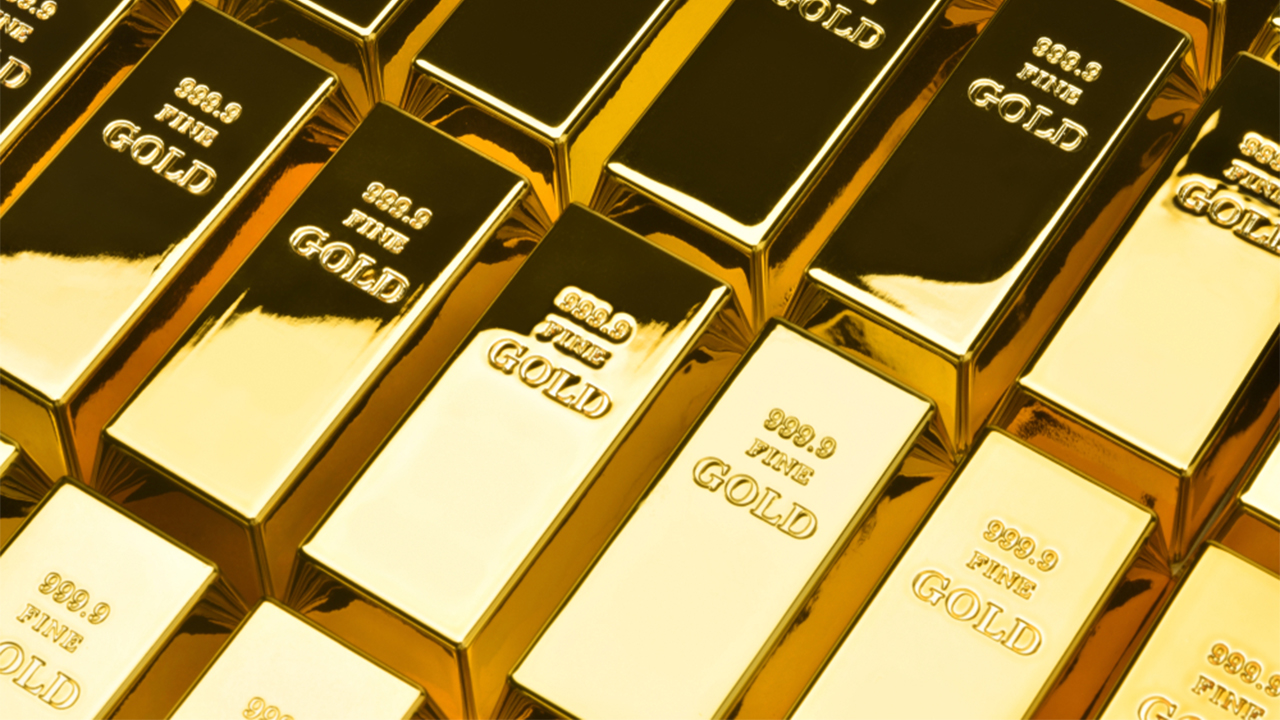 Societe D’Exploration Miniere Vior (TSXV:VIO) has released an update regarding COVID-19, outlining the company’s response to the crisis.

Vior primarily develops prospective gold projects by aiding privately held companies to advance to production-ready stages. The company achieves this through the provision of initial funding and expertise.

The junior miner has sent all corporate staff home, asking them to work remotely for the time being. This is well in line with actions taken by companies across Canada and indeed the world.

Vior is based in Quebec, where the provincial government has taken perhaps the most drastic action to prevent spread.

Initially, the Provincial Government completely banned all mining activity, putting every mine site in the province into care and maintenance.

Vior is confident that it is in a strong position to handle the hammering which COVID-19 is currently dishing out.

The company is lucky, in that its focus thus far has been gold, which typically performs well during uncertain times. Gold also performs well when central bank policies promote a low or real negative interest rate environment.

Vior is looking to take advantage of the period by actively reviewing projects that could enhance its portfolio. The company stated that it is in a strong working capital position, and has access to additional capital if promising opportunities present themselves.

Vior has pointed to its partners advancing projects in Nevada and Quebec, as potential targets for one or more gold discoveries to occur within the next year, with potential to add value to the company.

The 9.9 per cent the company tipped into privately held Ridgeline Minerals Corp will be Vior’s focus for 2020. Ridgeline is currently ramping up for an IPO this year.

Ridgeline currently holds 3 projects in the Carlin and Battle Mountain trends in Nevada, both highly sought after gold districts.

In a statement today, Vior expressed confidence that it will “weather the storm”, which it predicts will soon pass.

Societe D’Exploration Miniere Vior (TSXV:VIO) is holding steady at 9 cents per share at 11:06am EST. 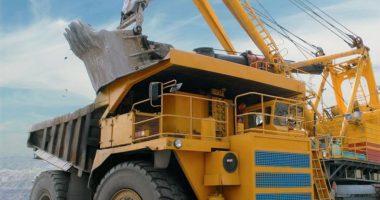 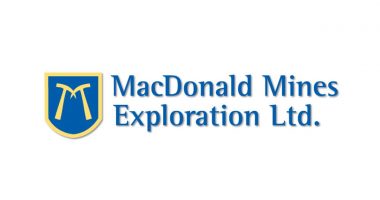