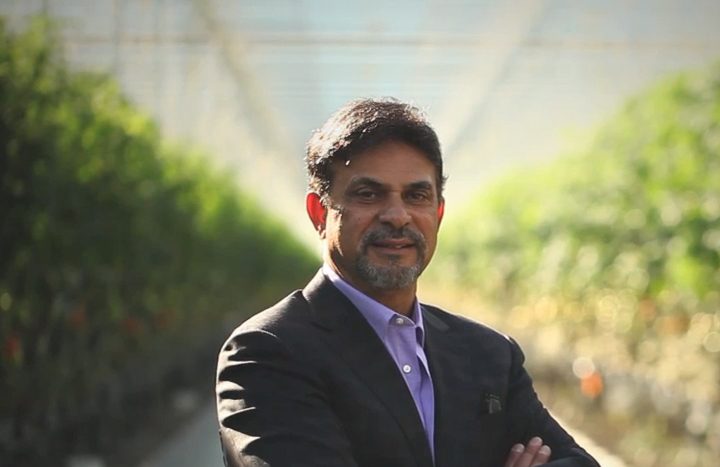 Their large-scale, high-quality cannabis production has resulted in packaged, dried products which should be available in Alberta by next week.

Through the joint venture with Village Farms, Pure Sunfarms’ products will be available in Ontario, British Columbia, and Alberta. These are three of the four most populous Canadian provinces, and represent approximately two-thirds of the Canadian recreational cannabis market.

Despite containing only 12 per cent of Canada’s population, Alberta has over 400 cannabis stores, and generated 22 per cent of 2019’s total cannabis sales. As such, Alberta is the second largest provincial market for cannabis products in the country.

“2020 promises to be a year of significant growth for retail cannabis sales across Canada. […] With access to nearly two-thirds of the Canadian population and a thriving brand, Pure Sunfarms is well positioned to participate in this market growth based on its leading market share performance,” Michael concluded.