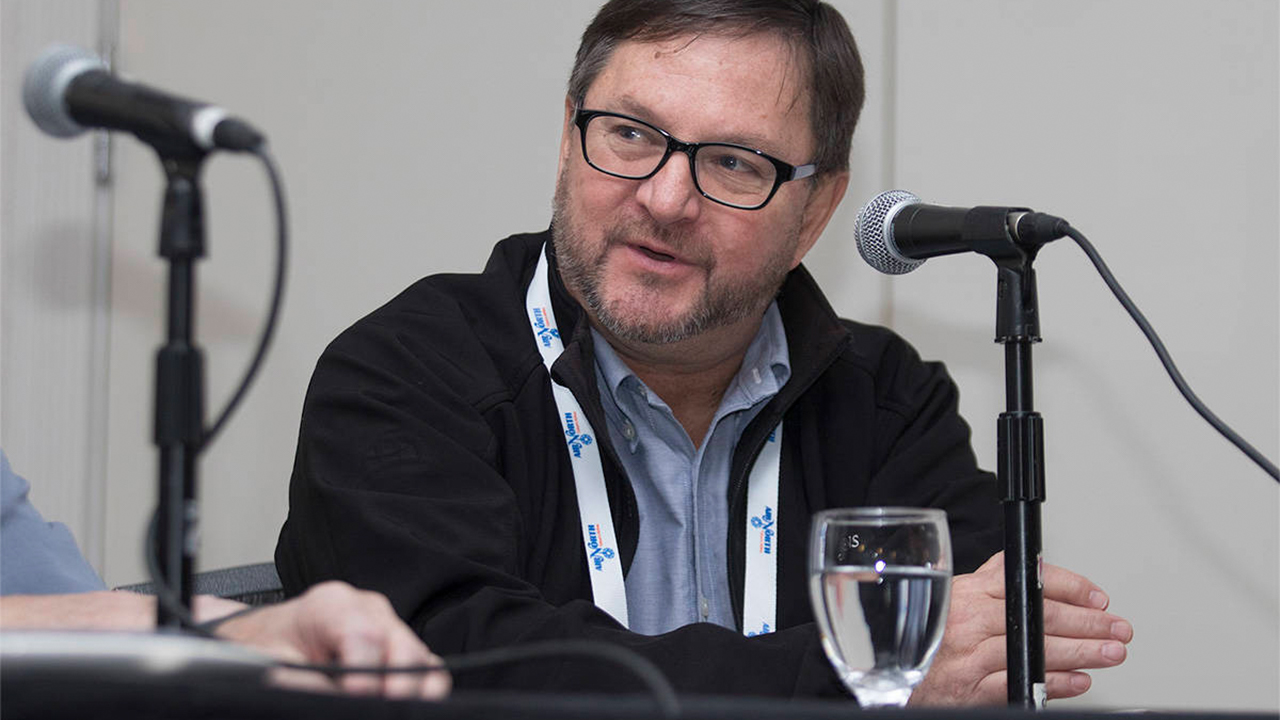 Victoria Gold (TSX:VGCX) has posted its April and year to date production results from the company’s Eagle mine in Yukon.

April was the best month the Eagle mine has had, as mining, crushing and stacking on the leach pad all significantly increased.

Gold production increased substantially, and higher output is expected to continue over the coming months as more ore is placed under leach.

The company mined approximately 759,000 tonnes of ore in April, yet their first quarter total was only 946,479 tonnes. That huge leap shows that the production ramp up at Eagle is well underway.

The average gold grams per tonne also jumped up from 0.83 in the first quarter to 0.86 in April. Gold production for April also grew to 6,768 ounces, compared to 10,544 ounces for the first quarter.

CEO and President of Victoria Gold, John McConnell, said the ramp-up of Eagle has gone exceptionally well, and the company’s employees and contractors for adopting the rigorous COVID-19 protocols.

“With production ramping up and the gold price at record highs, Eagle is posted to exceed our projections!” he added..

The company also spoke about the effect COVID-19 has had on its production.

The Yukon region has had 11 total confirmed cases of COVID-19, with all patients now fully recovered. The area has reported no further cases of the virus.

But Victoria Gold says it’s not taking any chances, and has exceeded regulations established by the Yukon Chief Medical Officer by implementing strict preventative measures to protect the workforce and the local Yukon communities.

These measures have, according to Victoria, allowed the company to continue operations throughout the coronavirus restrictions while mitigating risk.