Velan (TSX:VLN) has announced fiscal financial results for the quarter ended May 31, 2022.

The company said its sales for the quarter increased by US$500,000 to $75 million, a 0.6 per cent increase from the same quarter of last year.

Meanwhile, gross profit was $20.1 million compared to $20 million in the same quarter last year, while the company’s net loss totalled $7.4 million compared to a net loss of $5.1 million last year. Velan said this is mainly attributable to an increase in administration costs, including freight costs and the absence of CEWS during the quarter.

“We presented similar sales and gross profit as last year, but we were impacted by certain market volatility and governmental documentation delays which would have allowed us to realize improved results,” Bruno Carbonaro, CEO of Velan Inc., said in a press release. “We are nonetheless working very hard to resolve these delays, and as well are working on several strategic initiatives such as growing our pipeline of new products and improving our aftermarket business. Finally, we are always focusing time and attention to improve our operational flexibility and efficiency which is how we believe we can get to the next level in terms of financial results.”

Velan’s net cash amounted to $47.7 million, a decrease of $5.8 million from the beginning of the fiscal year, which the company said is mainly attributed to lower quarterly EBITDA.

Meanwhile order backlog stood at $506 million, an increase of $4.7 million or 0.9 per cent from the beginning of the year. 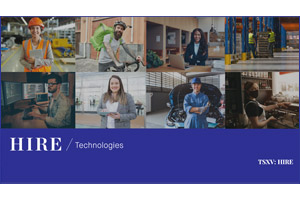 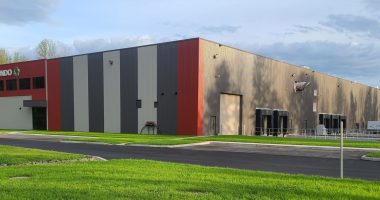 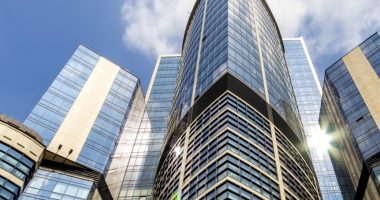 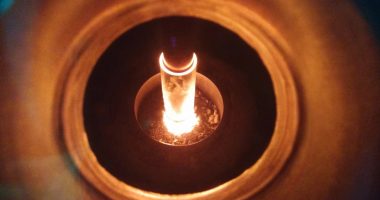