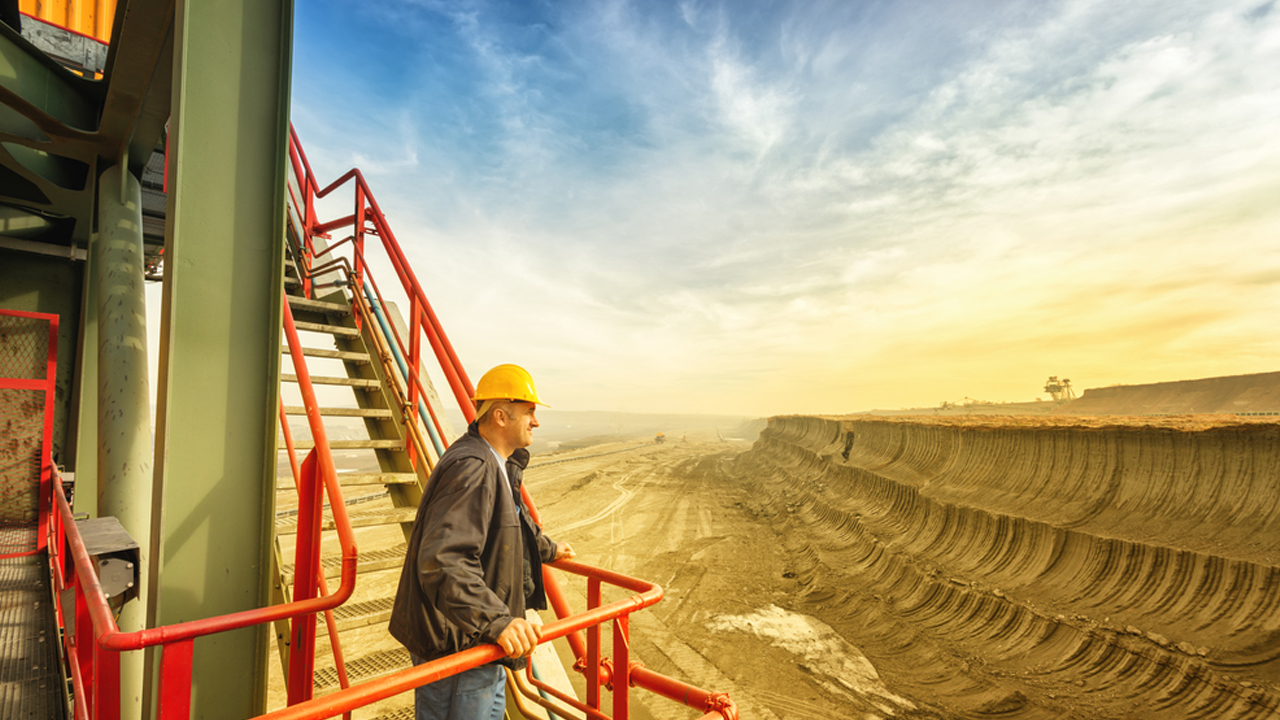 Vanstar Mining Resources (TSXV:VSR) is set to resume operations at its Nelligan project following the relaxation of COVID-19 restrictions.

Activities will gradually resume over the next few days in partnership with IAMGOLD Corporation.

Initial steps at Nelligan will be to complete the sampling of holes that were drilled prior to the onset of operational suspensions in March. Almost 5,000 metres of drilling have been completed so far this year at the project.

In addition, and once sufficient health and safety policies have been approved, Vanstar plans to undertake a summer drilling campaign.

These policies will be designed to ensure the safety of the company’s employees, contractors and surrounding communities in the Eeyou Istchee territory.

Guy Morissette, CEO of Vanstar Mining Resources, said he is very pleased with the upcoming resumption of work at Nelligan.

“It is interesting to note that the first 5,000 meters of drilling completed have all achieved their respective objectives, which further increases our confidence in this project.

Alongside today’s announcement, the company noted the closing of a non-brokered private placement for gross proceeds of C$1.2 million. Vanstar issued one million flow-through shares, without warrants, at a price of $1.20 each.

The company will use the funds primarily to develop its Amanda project in the Eeyou Istchee-James Bay region, which brings together 145 claims over 7,468 hectares.

Previous work at the site includes prospecting, stripping and drilling to various degrees, and identified a substantial presence of gold in the property’s central and southeastern parts.