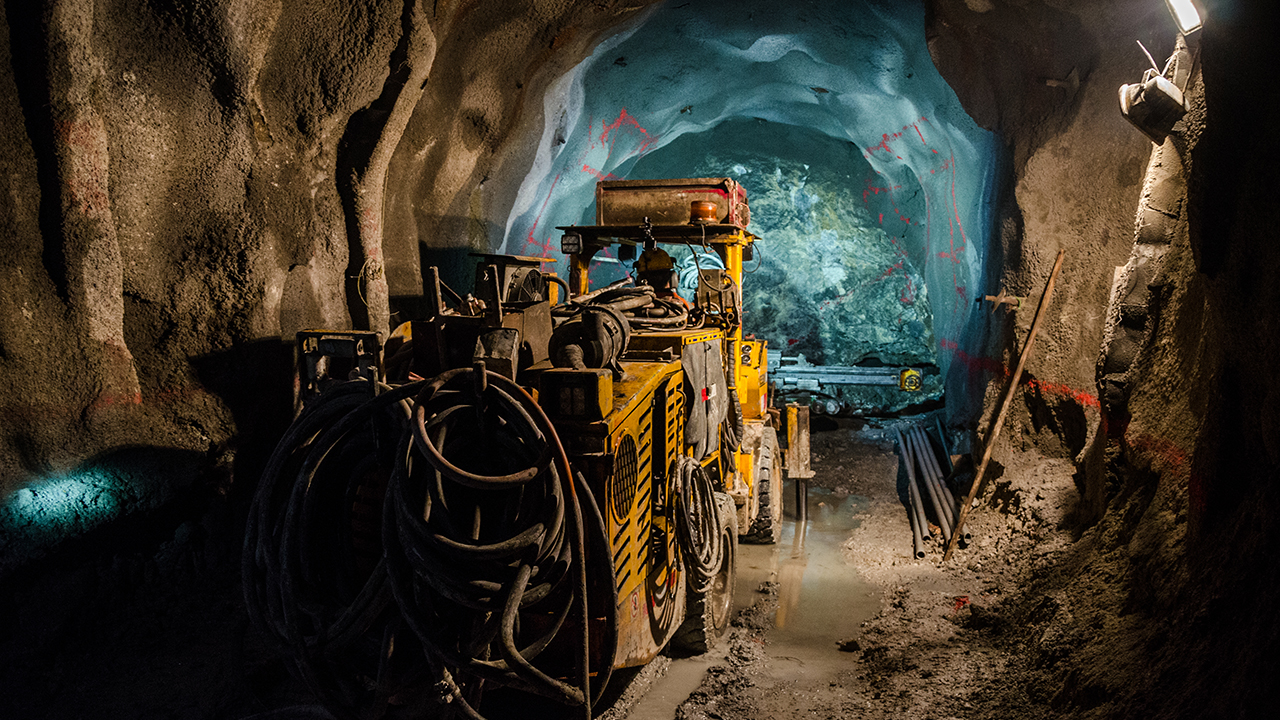 VanGold Mining (TSXV:VGLD) has revealed its exploration and development plans for the El Pinguico silver and gold project in Mexico.

Located 7 kilometres south of Guanajuato, the El Pinguico project was a significant producer from the early 1880’s until 1913. When the Mexican revolution broke out, mining operations came to a halt, leaving a significant bulk sample at the surface.

Back then, mining efforts were undertaken exclusively from the El Pinguico and El Carmen veins. The theory is that these veins are splays off of a larger Mother Vein, or ‘Veta Madre’.

VanGold is currently in discussions with local contractors to deliver the sample for processing at a mill within the Guanajuato area.

The company expects that this will provide key information regarding metallurgy and precious metal recoveries. This will, in turn, enable VanGold to assess the economic viability of shipping surface and underground material on an ongoing basis.

However, to date, the company has made no formal arrangements for the processing of the bulk sample.

Since the site has lain dormant for so long, VanGold will make efforts to reestablish the central El Pinguico Shaft. The shaft is one of four main access channels. Crews will begin clearing its lowest levels once Mexico lifts its COVID-19 work restrictions.

In light of the pandemic and subsequent operational curtailments, VanGold has been compiling historical and contemporary geological data from the project. The company says that this will facilitate the targeted expansion of previously mined vein material, thereby reducing future drilling costs.

A comprehensive drill program based on this information is expected to commence later this year.

Dan Oliver, Director of VanGold Mining, commented on the plans, and noted the site’s significant operating history in the past.

“Despite ongoing coronavirus considerations, this is an exciting time for the company. We are working diligently at reestablishing the El Pinguico mine to its past glory,” he said.