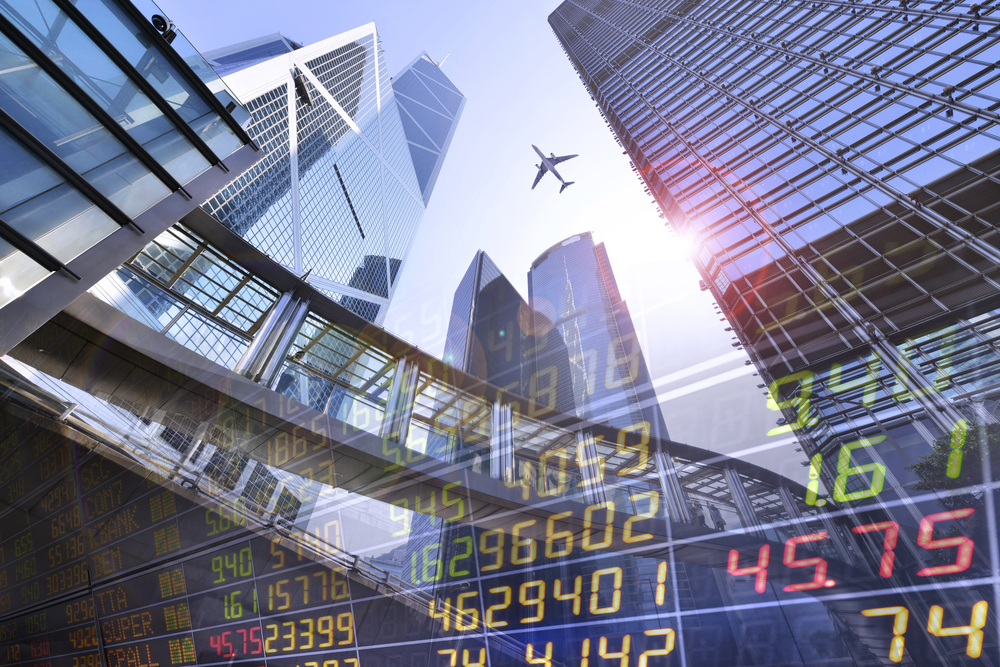 US Copper Corp. (USCU) has announced it has applied to list its shares on the OTCQB exchange.

In order to have its shares listed on the exchange, the company has officially filed its Form 211 application with the appropriate governing U.S. securities regulator.

Shares of US Copper Corp. currently trade in the U.S. on the OTC Pink exchange under ticker symbol CWMZF. The company anticipates being able to enhance its liquidity and company visibility in the U.S. capital markets with an OTCQB listing.

In addition to its potential listing on the OTCQB, US Copper Corp. continues to list its shares on the TSX Venture Exchange in Toronto, Ontario.

This news comes following the company's name change from Crown Mining Corporation to US Copper Corp., which came effective April 8.

"[This] is an important day in our evolution as we change our name to US Copper Corp to reflect the location of our major asset, the MoonlightSuperior Copper Project in North-East California and our confidence in Plumas County, California as a supportive mining jurisdiction.

Our new name also highlights our company as potential beneficiaries of the U.S. government’s strategy to focus on domestic supply of critical minerals, broadening our appeal to U.S. investors," Steve Dunn, president CEO and director of US Copper, said in an earlier release.