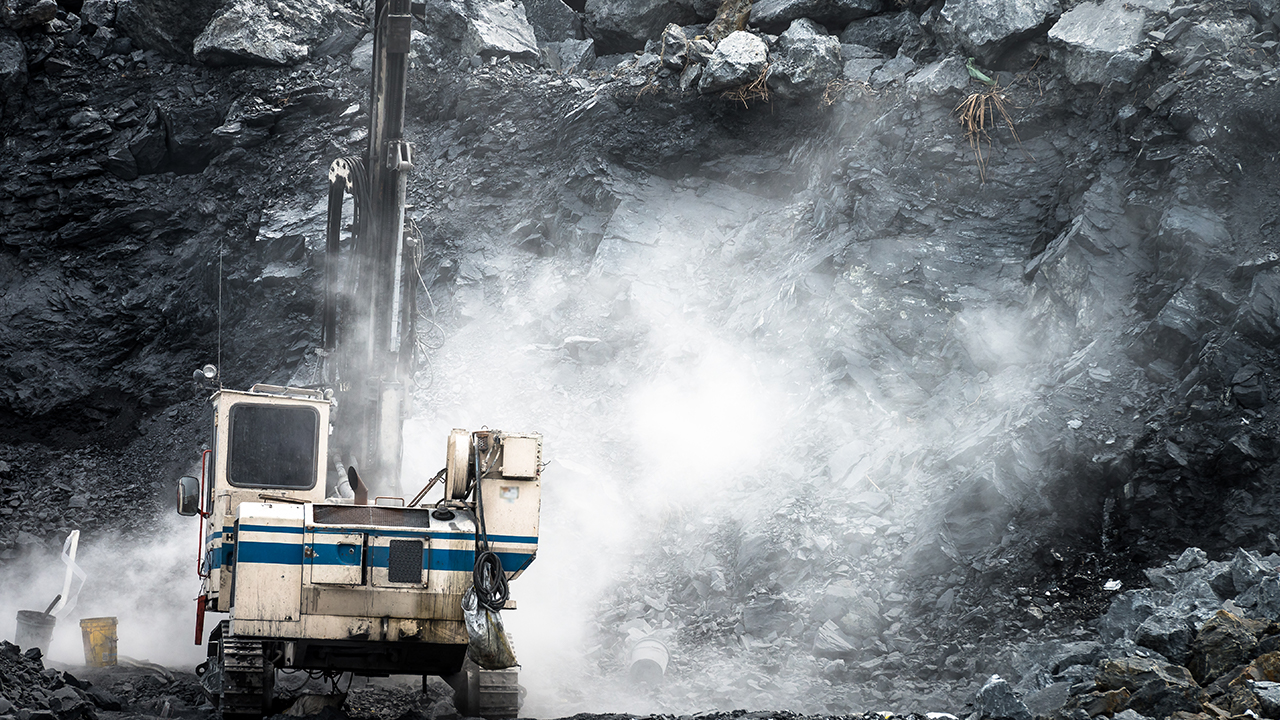 Turmalina has been exploring the site since discovering the SfdLA pipe. The SfdLA is one of the largest and highest-grade tourmaline breccias ever found on the property.

Tourmaline breccias are often an overlooked geological phenomenon, despite usually signalling even higher mineralization deeper below the surface.

This means the breccias’ significant mineralisation is overlooked, as exploration companies instead dig deeper to find other deposits.

Turmalina has taken advantage of this gap in the market, with tourmaline breccias proving profitable for the company, provided they can secure a high enough grade.

The mapping program at San Francisco de Los Andes is significant, as it shows 60 other breccias on the property.

During the mapping exercise, the company has identified 4 initial breccias which they intend to drill to 150m on.

The drilling program will now begin, with two rigs to drill to a total of 4000m at the site.

2000m of this will be to expand the initial breccia Turmalina first started to drill in 2019. The other 2000m drilling will expand operations on their new discoveries around the site.

Drilling is likely to begin at the end of this month.

“While our drilling in 2019 returned multiple holes with high grades, it is important to note that we only drill-tested the top 150m of the SFdLA breccia pipe,” he said.

Dr Wolfe also said the drilling indicated that the pipe dimensions were increasing in size as they drilled deeper.

“Our recently completed field program has identified multiple mineralised breccia pipes in the adjacent area, with rock chip assay results of up to 79 grams per tonne at one of the high priority targets.

“With our recent raising of C$9.7 million, we now have a strong balance sheet to support exploration and development of our projects,” he said.