(TSXV:NKL) PNG mine summoned to court on water pollution charges 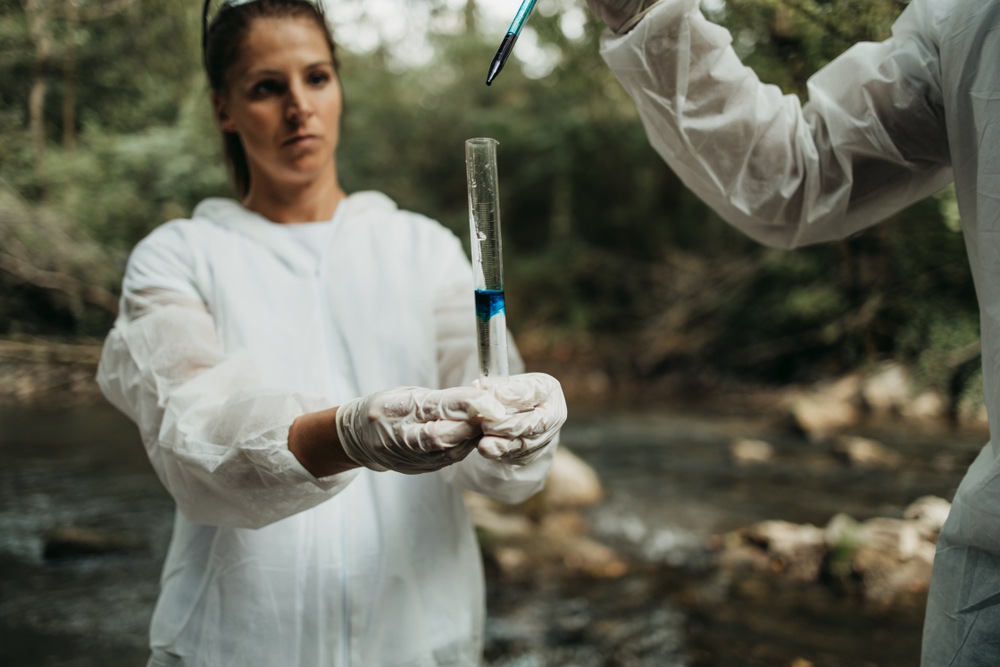 Conic Metals (NKL) announced today it has become aware of a writ summons regarding the Ramu Nickle and Cobalt Operations in PNG.

It must be noted upfront that Conic has not been named in the summons, nor has any ownership in the company that is being pursued, MCC Ramu Nickle Management.

Conic Metals owns an 8.56% joint-venture interest in the operations at Ramu.

The Madang Provincial Government have brought this action against MCC Ramu Nickle due to allegations about environmental pollution.

In August of last year, a toxic slurry spill contaminated the local water source at Madang. The Provincial Government of Madang commissioned an environmental study to assess the damage caused.

The impact study was published in October, at which point MCC Ramu Nickle denied its validity saying it was not sanctioned by PNG’s Conservation Environment and Protection Authority.

As a result of this perceived inaction, The Provincial Government pursuing monetary damages of C$6.67 billion and special damages of C$630,000.

Despite the summons, operations at the site have not been altered.

Conic Metals Corp. have been notified by a majority-shareholder in MCC that they plan to defend against the allegations.