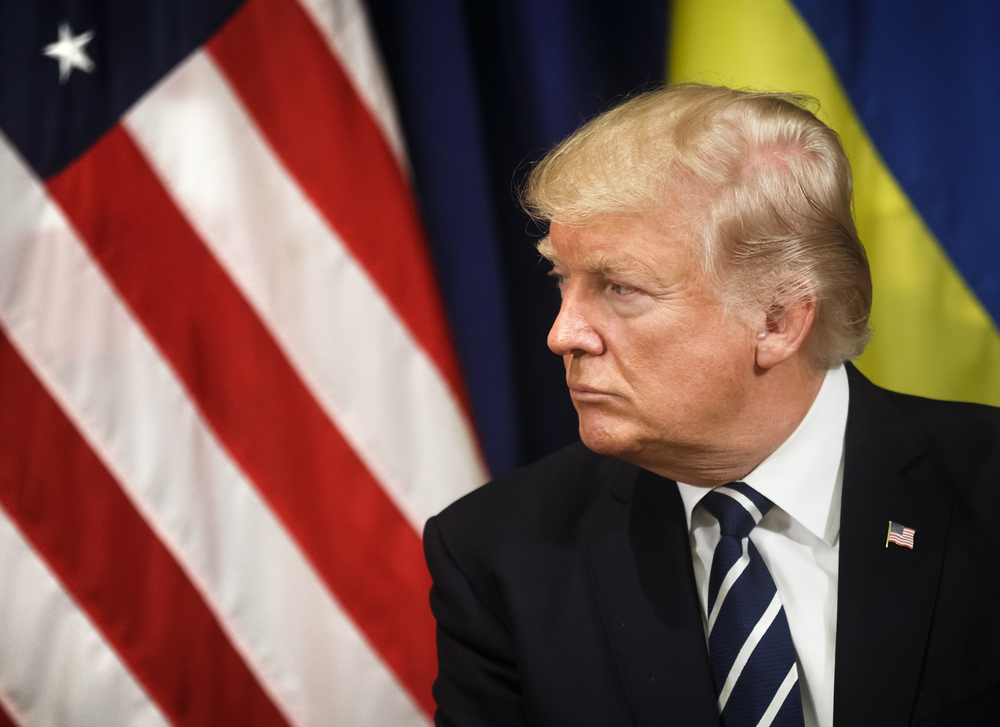 President Trump’s plan was part of a larger federal budget announcement entitled “A Budget for America’s Future”, which commits C$199 million a year over the next decade establish the reserve.

Mark S. Chalmers, President and CEO of Energy Fuels believes his company is well positioned to provide much of the uranium required in the plan.

“This is an important step toward addressing the devastating impact of our nation’s overdependence on uranium imports from Russia and its allies, which is displacing free market uranium and forcing U.S. mines out of business.” he said.

Energy Fuels Inc. and another uranium producer, Ur-Energy Inc, petitioned the White House last April to look into the the country’s reliance on foreign uranium sources.

The petition called for the kind of budgetary assistance to the floundering U.S. uranium market that was announced today.

This led to the President creating of the “U.S. Nuclear Working Group”, which developed much of the policy announced today.

In their latest quarterly report, released last November, Energy Fuels revealed it had made no uranium sales during that period. It was instead focusing on the sale of small amounts of vanadium, while stockpiling excess to sell in a more profitable market.

The company is currently operating at a quarterly loss of almost C$12 million.