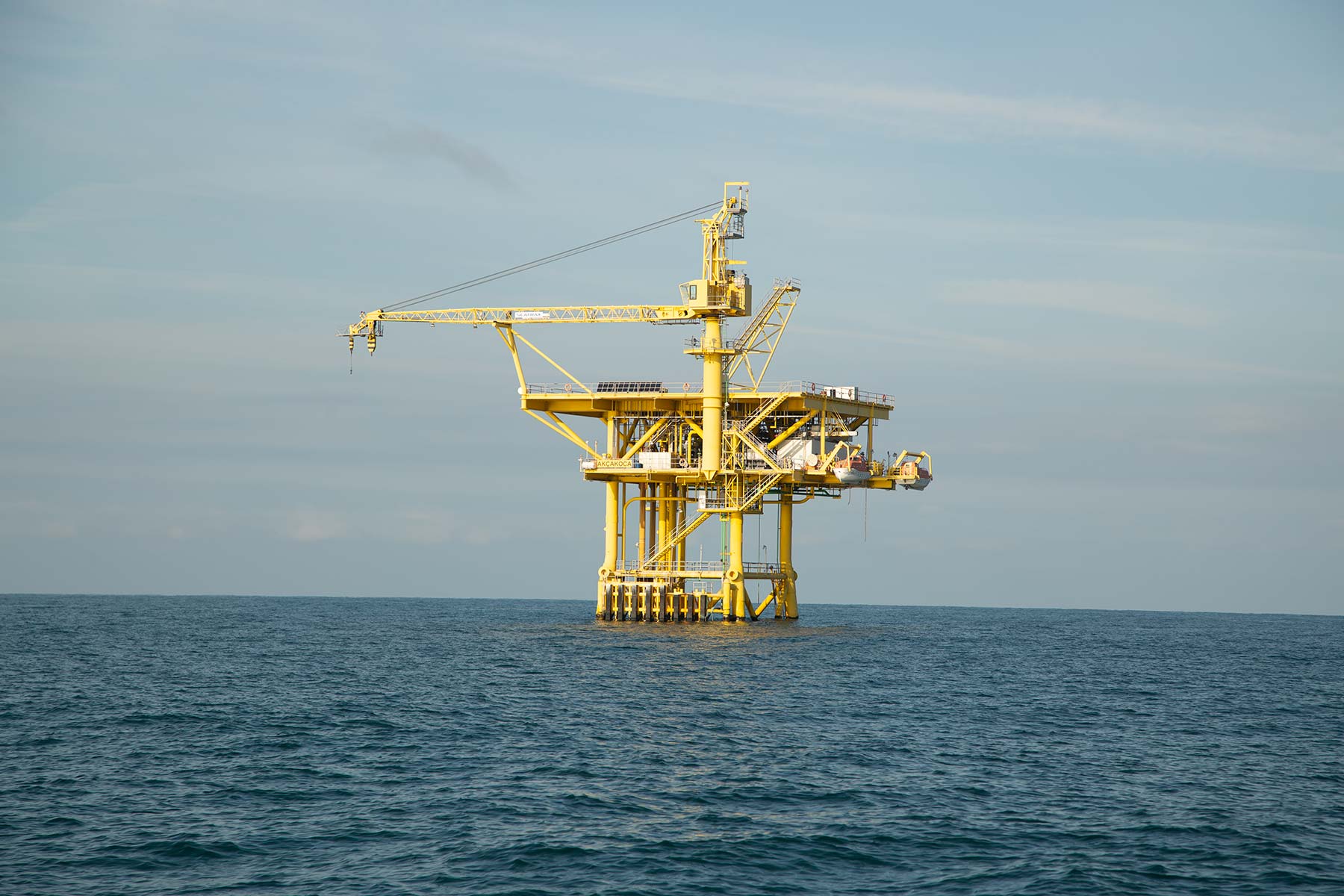 Sean Stofer has been appointed as an independent director of Trillion and brings over 20 years of renewable energy experience to the Board. Mr. Stofer is a graduate of the University of British Columbia in Engineering and became a registered Engineer in California. He is a founder and executive of several successful renewable energy companies.

Ozge Karalli has been appointed Chief Financial Officer. Ms. Karalli has been Financial Director of Trillion’s subsidiary, Park Place Energy Turkey Limited for over 18 years and has extensive knowledge of the financial workings of the company’s projects. Mrs. Karalli has worked for Deloitte where she was a senior auditor and supervisor prior to joining Trillion. She replaces David Thompson who is retiring from the role, but will continue as a director  and chairman of the company’s audit committee.

Renata Kubicek has been appointed Corporate Secretary. She has over 30 years’ experience in the corporate and securities industry and has worked at several boutique law firms specializing in corporate securities. She has extensive knowledge and expertise in corporate governance continuous disclosure requirements and stock exchange compliance.

Arthur Halleran CEO of Trillion, commented on the appointments.

“We are pleased to announce our expanded team to steward the growth of the company throughout its drilling programs and beyond, as the company nears the commencement of drilling at the SASB gas field later this month”. Trillion Energy is an oil and gas producer with assets in Turkey and Bulgaria. The company’s Turkish assets include interests in the SASB natural gas field and the Cendere oil field. In Bulgaria, the company holds a prospective unconventional natural gas property, the Vranino 1-11. 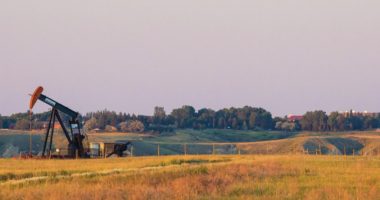 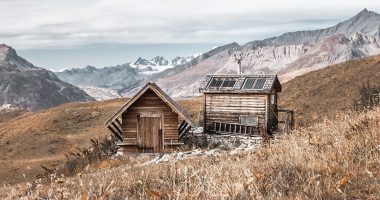 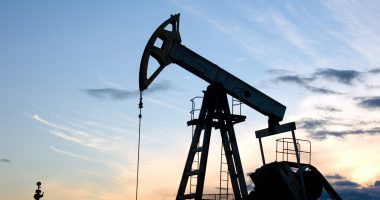