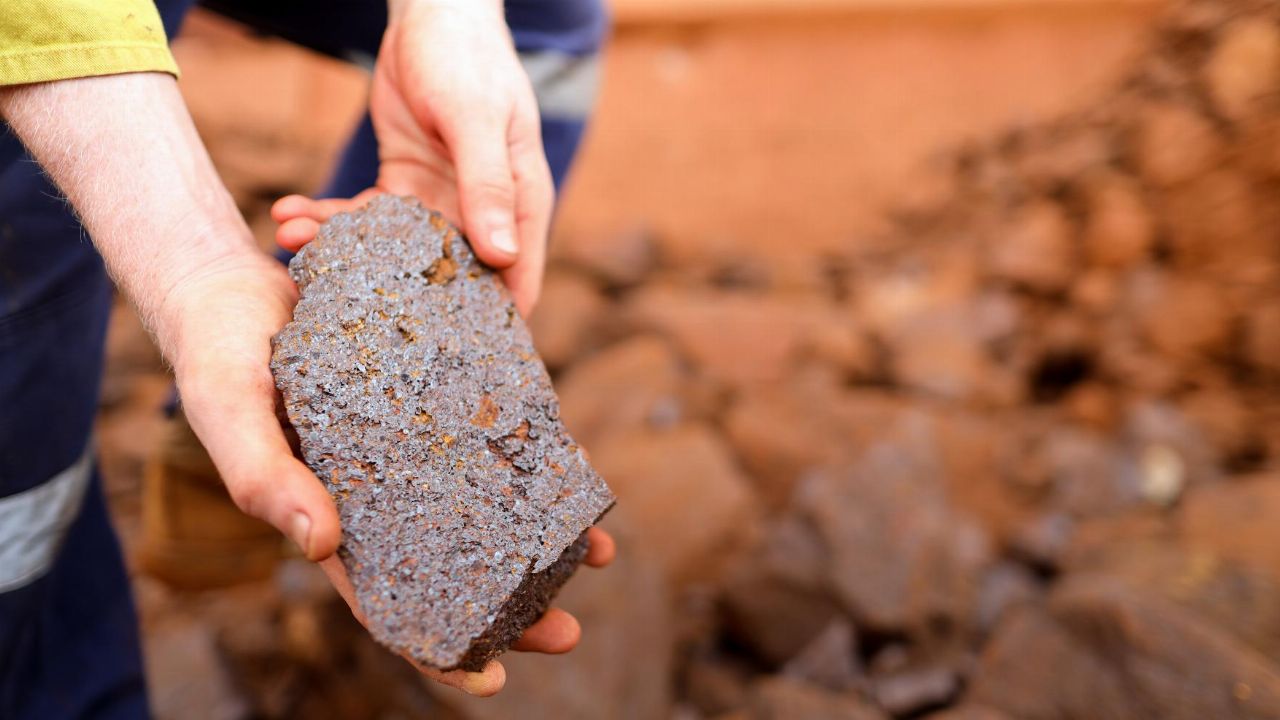 Trigon Metals (TM) has completed its 100 per cent acquisition of the Silver Hill Project in the Anti-Atlas region of Morocco.

Pursuant to an agreement dated May 26, 2020, the purchase was made through the Toronto-based company's acquisition of Technomine Africa SARL, which wholly owned the copper-silver project.

Trigon will also be required to issue $1.25 million in common shares upon the completion of a mineral resource estimate outlining at least 100,000 tonnes of contained copper.

Jed Richardson, President and CEO of Trigon Metals, said the acquisition of the Silver Hill Project has an added importance given the context of the COVID-19 pandemic.

"The value of silver as a precious metal and store of value cannot be over emphasised in the face of government stimulus around the world.

"That said, we are in the midst of a structural shift that should see the world seeking to diversify its supply chains from reliance on China for manufacturing, and copper should see extraordinary demand when the world economy emerges on the other side of this crisis," he added.

Previous surface exploration work at the 16-square-kilometre property identified both copper and silver mineralisation that extends at high grades across a significant area.

In addition, Morocco is also considered to be a favourable jurisdiction for mining, with an established industry producing roughly 40 million tonnes of minerals each year. 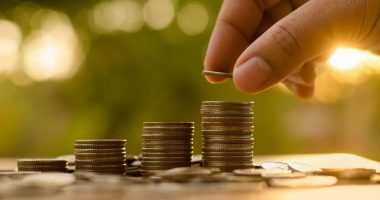