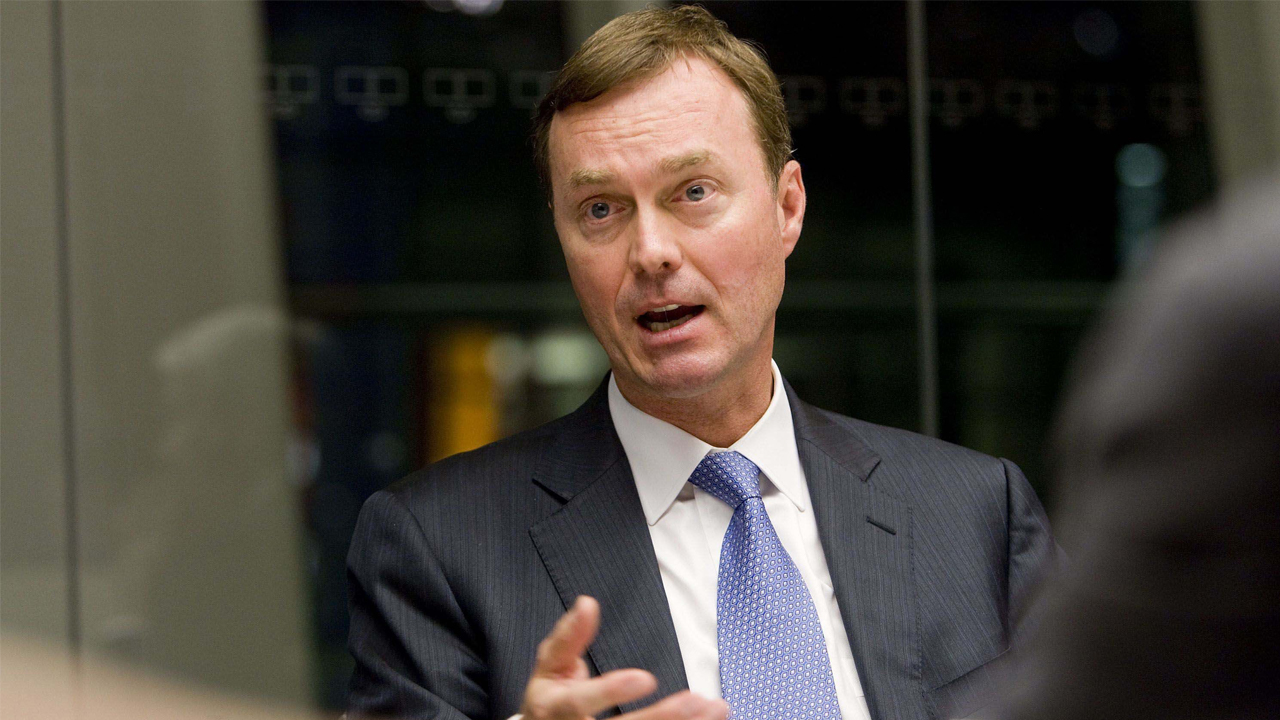 Teck Resources’ (TSX:TECK.B) operations have been impacted by new government regulations in Chile and Peru, aimed at combating COVID-19.

In Chile, the company has been forced to temporarily suspend its Quebrada Blanca Phase 2 development. The suspension is likely to last for two weeks and will affect around 15,000 employees.

The workers at Quebrada Blanca are currently redeveloping the site to access a large copper deposit. The site should be operational by the end of 2021.

As of yet, the company has not announced any changes to the development timeline.

Teck President and CEO, Don Lindsay, believes the suspension is necessary, given the current situation.

“Considering the significant size and scale of the QB2 project, and that workers on the project commute in large numbers from all over Chile, this is the right decision to protect the health and safety of workers and their families.

“In the days ahead, we will put a plan in place to be ready to restart construction as soon as possible,” he said.

After the two-week period has elapsed, the company will reassess the project based on the ongoing COVID-19 crisis.

In Peru, Teck is exempt from the country-wide travel and work restrictions. The company’s Antamina copper and zine mine remains operational, despite the government declaring a 15-day national emergency.

The site’s critical operations are being maintained by a reduced workforce. Assuming no further disruptions, the site is still expected to meet its 2020 guidance once production ramps up.