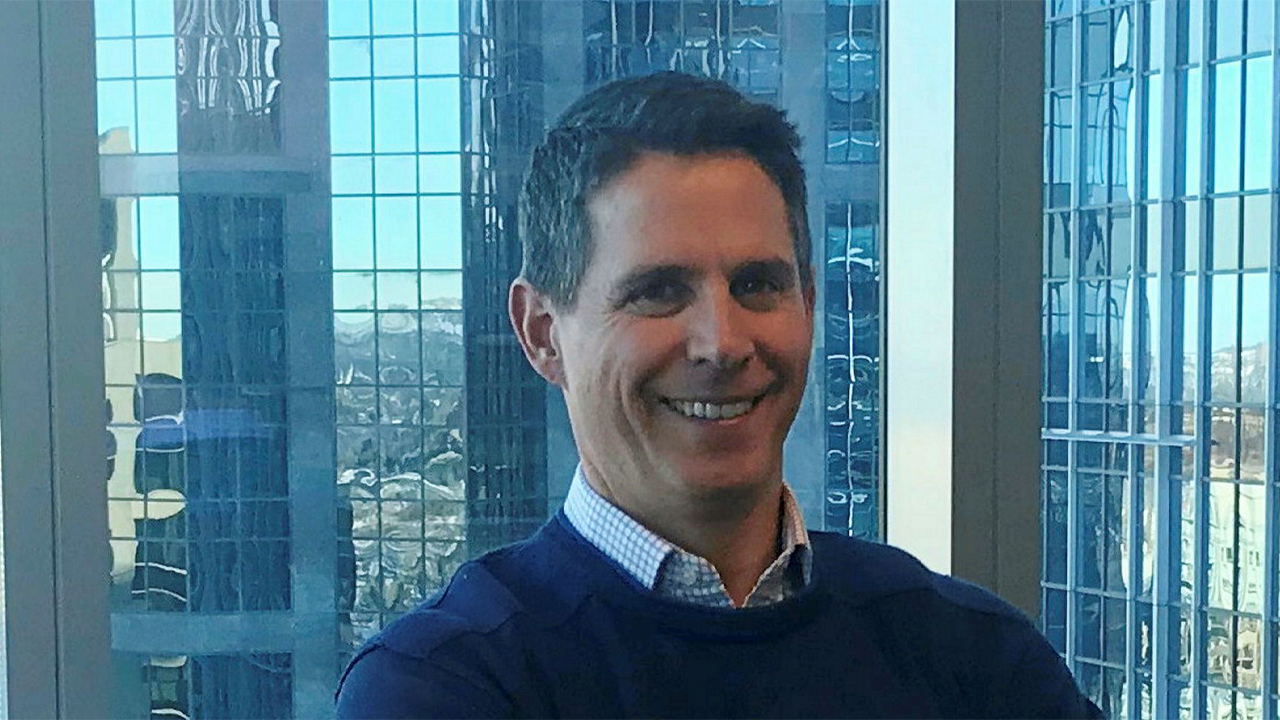 Oil producer, TransGlobe Energy (TSX:TGL) is continuing to cut costs and adjust spending, after the price of oil crashed earlier this month.

This is on top of the dramatic 80 per cent reduction in capital expenditures, which was announce immediately following the oil-price crash.

After negotiations between OPEC and Russia broke down in early March, a number of countries uncapped oil production and flooded the market. This resulted in a common oil benchmarks, The Brent Crude and West Texas Intermediate, reaching historic lows.

The company stated it has now fully implemented its planned reductions and currently holds C$26.7 million in cash.

Randy Neely, President and CEO of TransGlobe, believes these measures will help the company weather the coming months.

“Along with the actions taken to reduce spending and remain solvent we are closely monitoring our liquidity and access to credit.

“We have modelled the current year under current forward anticipated commodity prices, adjusting for our reduced capital plan, reduced G&A, as well as planned operating cost reductions, and remain confident that the company will remain liquid for at least the next 12 months,” he said.

Randy went on to say the company remains open to attractive mergers and acquisitions.

Despite these further adjustments, the company is maintaining its 2020 production guidance of 13,300 to 14,300 barrels of oil per day. 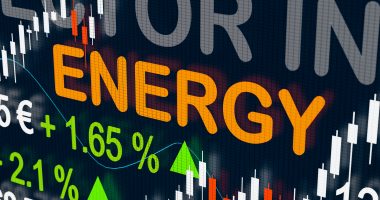 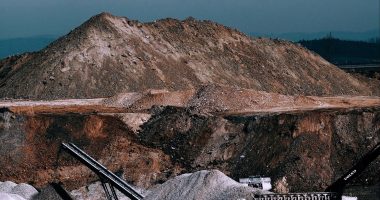