Transcontinental (TCL.A) has reported a steady performance for the quarter ending July 26, 2020, despite prevailing market uncertainty.

The Montreal-based company posted a 19.4 per cent drop in revenue for the period, from C$728.9 million in the third quarter of 2019 to $587.4 million this year. This was largely due to lower volumes in the company's printing sector, which was dealt a significant blow by the COVID-19 pandemic.

Transcontinental's disposal of its paper packaging operations, which occurred at the end of the first quarter, along with the sale of its specialty media assets and event planning activities in 2019, also contributed to the decrease.

Transcontinental attributed this to higher volumes and operational efficiencies in its packaging sector, along with the impact of cost reduction measures and the Canada Emergency Wage Subsidy, which relate primarily to the printing sector.

"I am very satisfied with our excellent performance for the quarter, which once again highlights our resilience, our agility and our operational efficiency.

"Although the economic climate continues to be uncertain, we remain confident in our ability to generate significant cash flows and are strongly positioned to take advantage of future business opportunities and pursue our transformation," he added.

Today's financials also noted the potential impact of a recent spike in the price of resin on Transcontinental's packaging sector, which is expected to have a negative influence on the company's performance during the fourth quarter of the year.

That said, over the long-term this is expected to be offset by the previously implemented operational efficiencies. 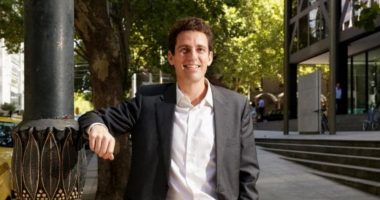 " Clean TeQ (TSX:CLQ) to delist from TSX in favour of ASX 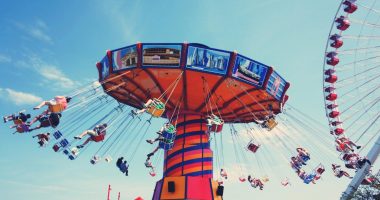 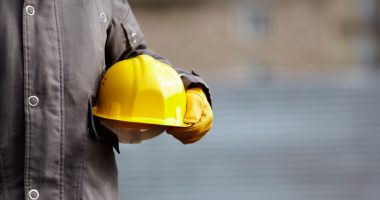 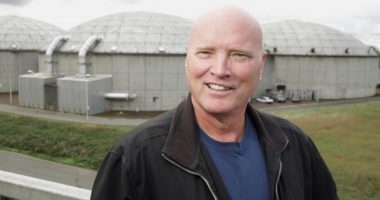 SHARC International Systems (SHRC) has revealed that its wastewater energy system can collect a building’s wastewater for COVID-19 testing.
X