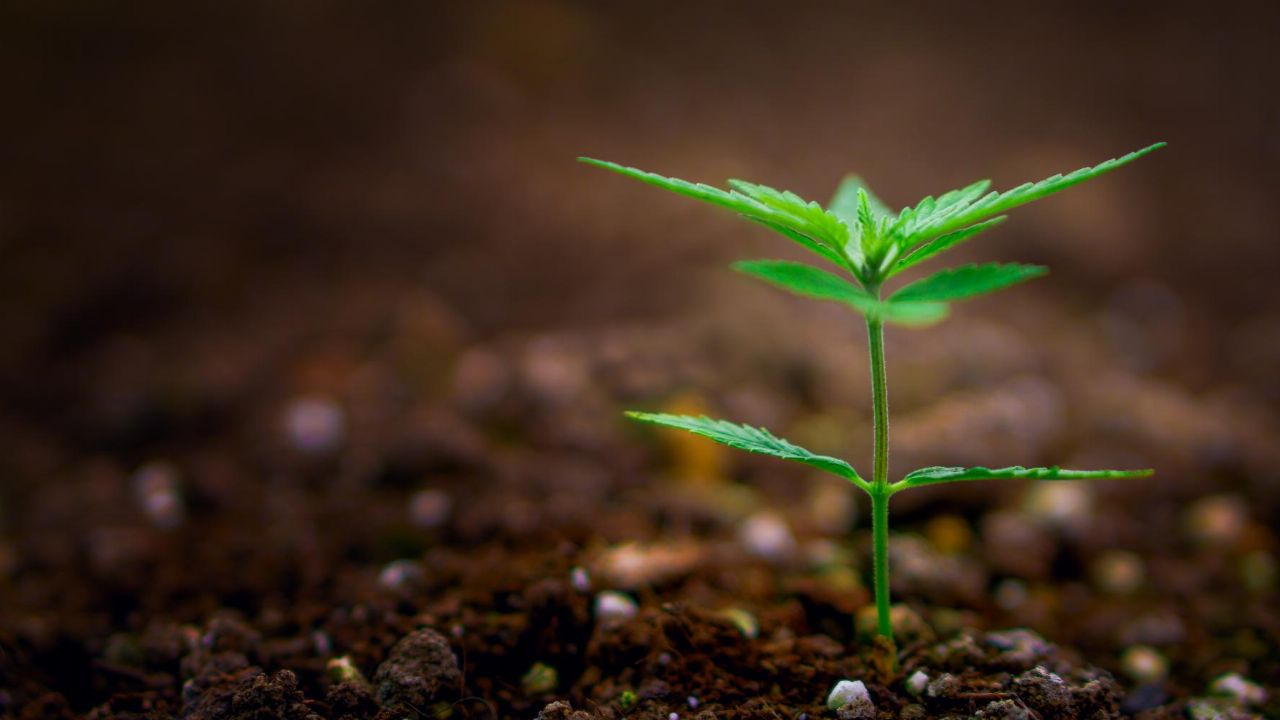 The credit union is a local one, based in the same state where TransCanna and Lyfted Farms conduct most of their operations.

The financial institution spent over a year conducting due diligence on Lyfted Farms, before it was ready to open the bank accounts. This due diligence included on-site visits which the credit union made to Lyfted Farms’ facilities.

The two credit union bank accounts should become operational by September 15, 2020. After that, Lyfted Farms’ payroll and vendor payments will be dispatched through conventional banking methods. As such, the transactions will take less time and will be less expensive to process.

Federal prohibition of cannabis in the United States has extended into the mainstream and non-credit union banking system. This has put a strain on legitimate and legal businesses, particularly in how they conduct transactions.

In particular, many licensed cannabis companies are forced to conduct large transactions in cash, which is a cumbersome and less secure process. Lyfted Farms’ bank accounts with this credit union will put those days in the past for the company.

This is a landmark development for Lyfted Farms, as this is the company’s first access to traditional banking services. It is also a first for the credit union, which up until now has never had a cannabis-based business client before.

TransCanna’s CEO, Bob Blink, commented on this financial milestone for the company’s subsidiary.

“We are pleased to be working with a local California-based credit union as our financial services provider.

The organisation has been servicing this community for decades and was founded by agricultural producers who, like us, live and work here, so we look forward to working with a respected organisation that has the same level of appreciation for our market and our community as we do.

“Our growth is making banking a greater necessity with every passing day,” he said. 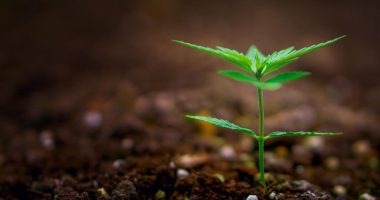 WeedMD (WMD) has developed new cannabis 2.0 products that include hash, live resin and rosin extracts for an adult-use lineup. 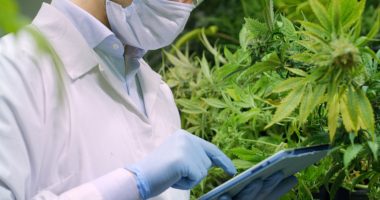 The State of California has given the green light to Juva Life Inc. (JUVA) for its cannabis production facility. 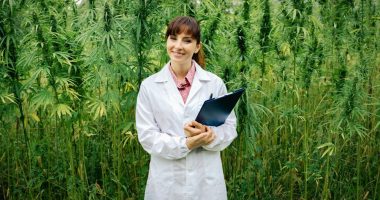