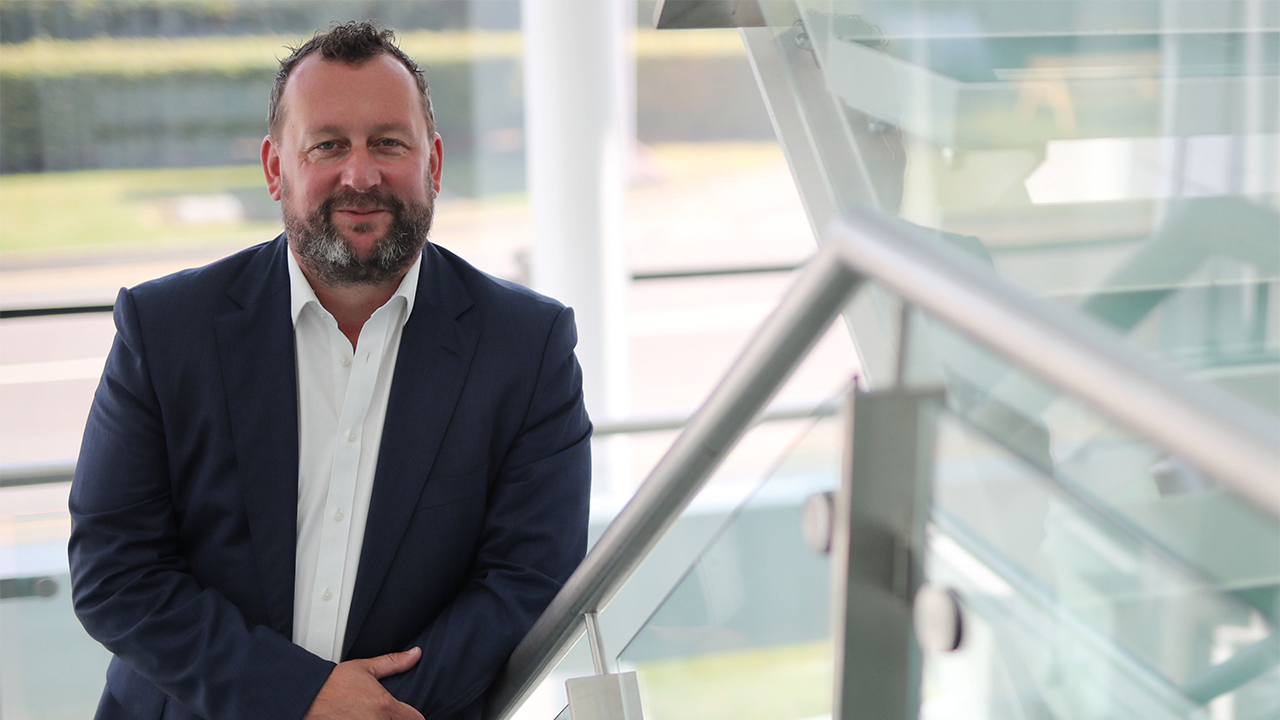 The deal gives Torque Esports access to one of the worlds largest esport markets, and gaming markets in general. E sports have seen massive surges in numbers during the COVID-19 pandemic as traditional sporting events have been cancelled globally.

Torque will stream their ground-breaking All-Stars Esports racing championship across Europe on Eurosport.

Created by Torque, The Race All Stars Series – Fully Charged will now be carried by Europsort into more than 150 countries and territories across its channels, including cable, satellite, IPTV and simulcast over internet and mobile (including social media), VoD and catch up.

Torque created the All Star series following the cancellation of major international motorsport events, including the Formula 1, IndyCar, NASCAR, Forumla E, Superbikes and a host of others.

The televised events feature world class professional racers battling against the world’s best virtual races. Each of the more than 80 weekly competitors will race in their own homes, ensuring safe social distancing.

Darren Cox, CEO of Torque Esports, commented on the deal.

“Having live coverage, direct into European homes is a great step forward for the All-Star Series.”

“We had a fantastic reaction to our initial ESPN broadcasts and we’re thrilled to expand our live television reach throughout Europe.”

“Our esports series is just going from strength to strength; new commercial partners in ROKiT Phones, television networks like ESPN and Eurosport, millions of impressions on social media, and more and more drivers wanting to take part,” he said. 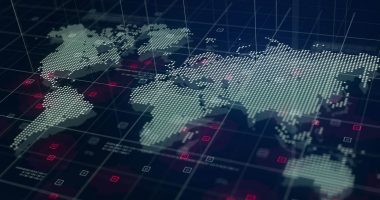