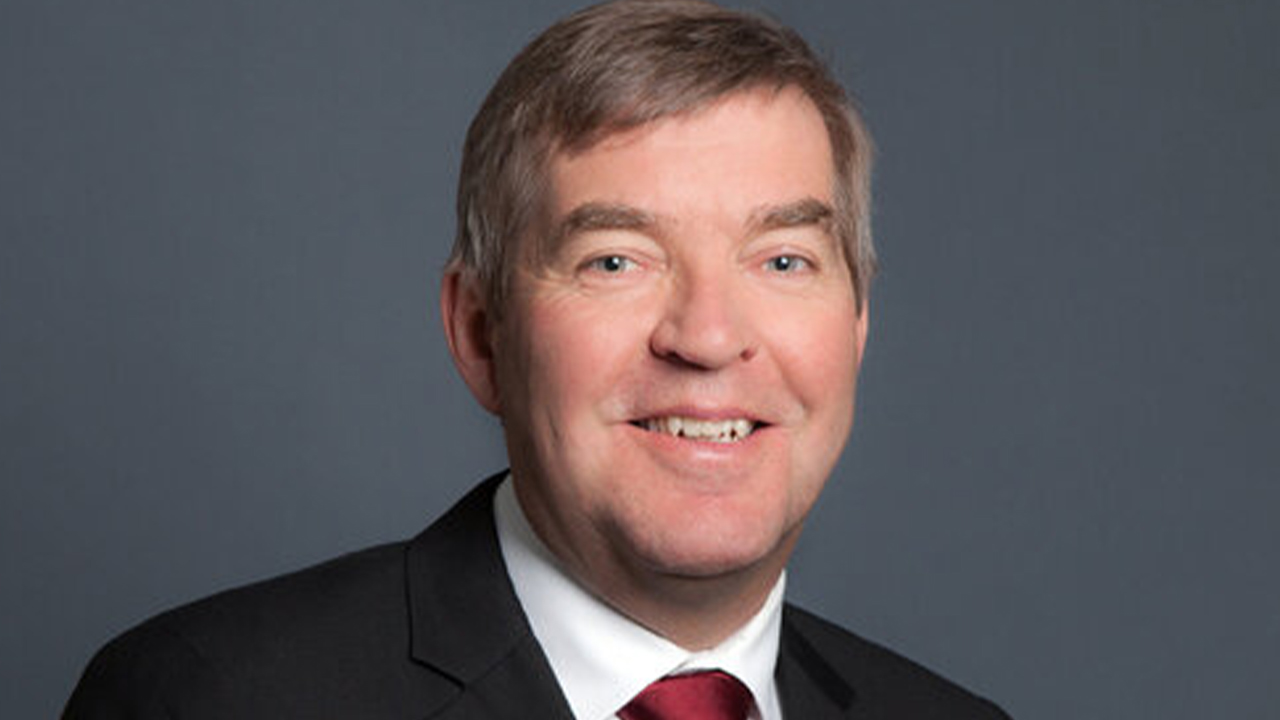 Torex Gold (TSX:TXG) has announced its plans for the El Limon Guajes project, as the mine enters the twilight of its life.

The mineral resource at El Limon decreased 9 per cent for the year, or approximately 220,000 ounces of gold. The open pit reduced 19 per cent, primarily due to depletion from mining activity.

Torex have not been idle while El Limon’s resource dwindles however. The company has been conducting extensive exploration programs that have resulted in underground god reserves increasing 140 per cent, net of exploration. Although the gold price average has trended up this year, the company have kept their price as it was in 2019 to remain conservative amid market volatility.

Torex have committed to releasing their 2019 financials next month, as coronavirus related shutdowns and travel bans have made it more difficult than usual for the company to prepare financial statements.

Fred Standford, President and CEO of Torex said “by the beginning of 2024, the open pit portion of the El Limon Guajes complex will be mined out and Torex expects to be mining exclusively from underground resources, primarily from Media Luna.”

“Between now and 2024, we have lots of time to continue the process of upgrading underground resources to reserves.

“In 2019, we completed the first infill drill program at Media Luna and upgraded 2.24 million gold equivalent ounces to the indicated resource category” he said.

The next step for Torex is to develop their Media Luna underground project, and the exploration results from their drilling program are now being feed into a feasibility study for the site. This feasibility study is expected to be completed in Q1 or Q2 of 2021.

The company is planning to expand its drilling program at Media Luna, to convert some of the 4.56 million gold ounces from inferred resources to indicated and measured resources.