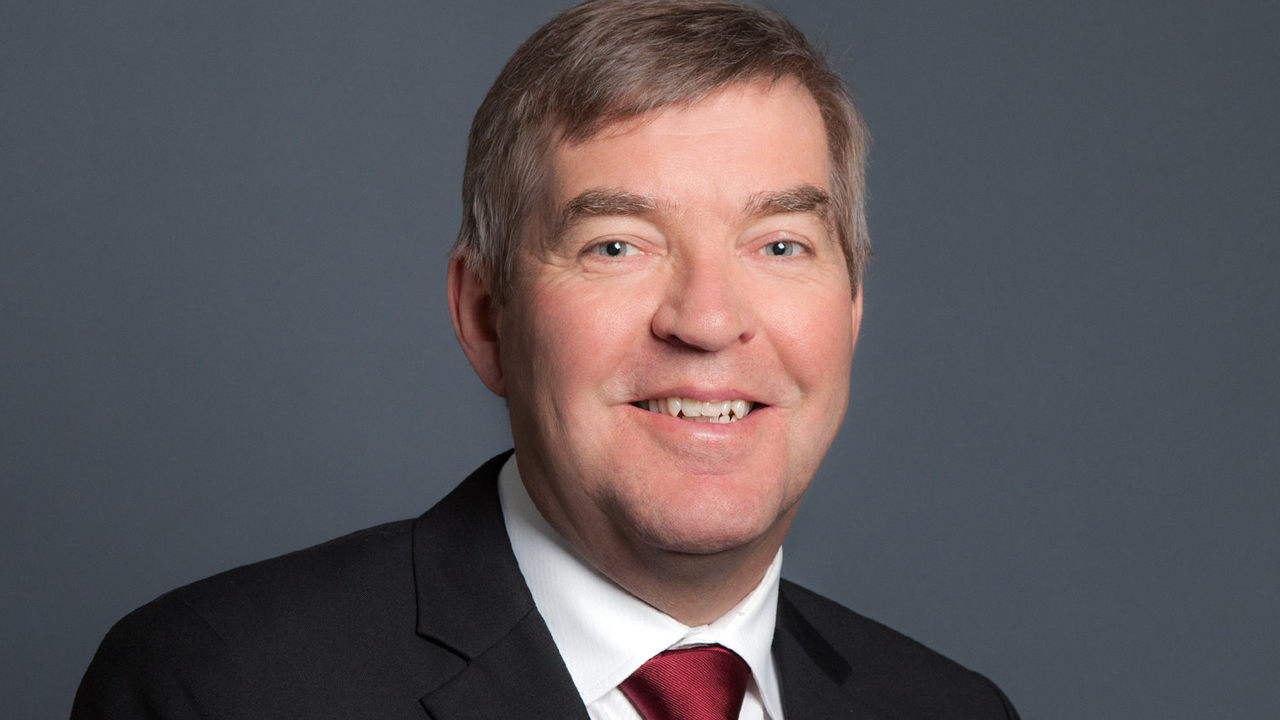 Torex Gold (TSX:TXG), following a directive from the Mexican Government, has announced the temporary suspension of its El Limón Guajes mine.

As part of the country’s efforts to curb the spread of COVID-19, a previously announced shutdown of all non-essential services has been extended until April 30 this year.

Unlike many other countries, Mexico’s “non-essential” businesses include the mining industry. As a major producer of silver, gold, copper and other minerals, the country’s decree has had widespread impacts on a range of international mining companies.

As such, Torex Gold will place the El Limón Guajes mine on a care and maintenance schedule until the ban is lifted.

The project entered a 72-hour period of planned maintenance outage on March 31, after which operations were expected to resume. However, with the revised mandates, this will not be the case.

A significantly scaled-back team of essential workers will remain at the El Limón Guajes mine to oversee environmental management, and to keep facilities and equipment production-ready.

“We have done this before and are good at it,” commented President and CEO of Torex Gold, Fred Stanford.

He also noted that the company has a strong balance sheet and is subsequently in a resilient position to weather the COVID-19 pandemic.

Torex Gold added that it would maintain its employee balance sheet, with remuneration packages to continue for the duration of the suspension. Operations at its corporate offices, however, are expected to continue as normal.

“Unfortunately, regardless of our preparations and diligence, decisions made by authorities during a global crisis are necessarily ‘broad brush’.

“Exceptions are difficult to make until a pathway to controlling the crisis is firmly established. Such is life,” Fred said.

Additionally, the company has withdrawn its guidance for the year.

Today’s announcement asserted that there is no clear line of sight as to how long the pandemic will last or what its ultimate effects will be. As such, a revised outlook will not be issued until more positive circumstances arise.