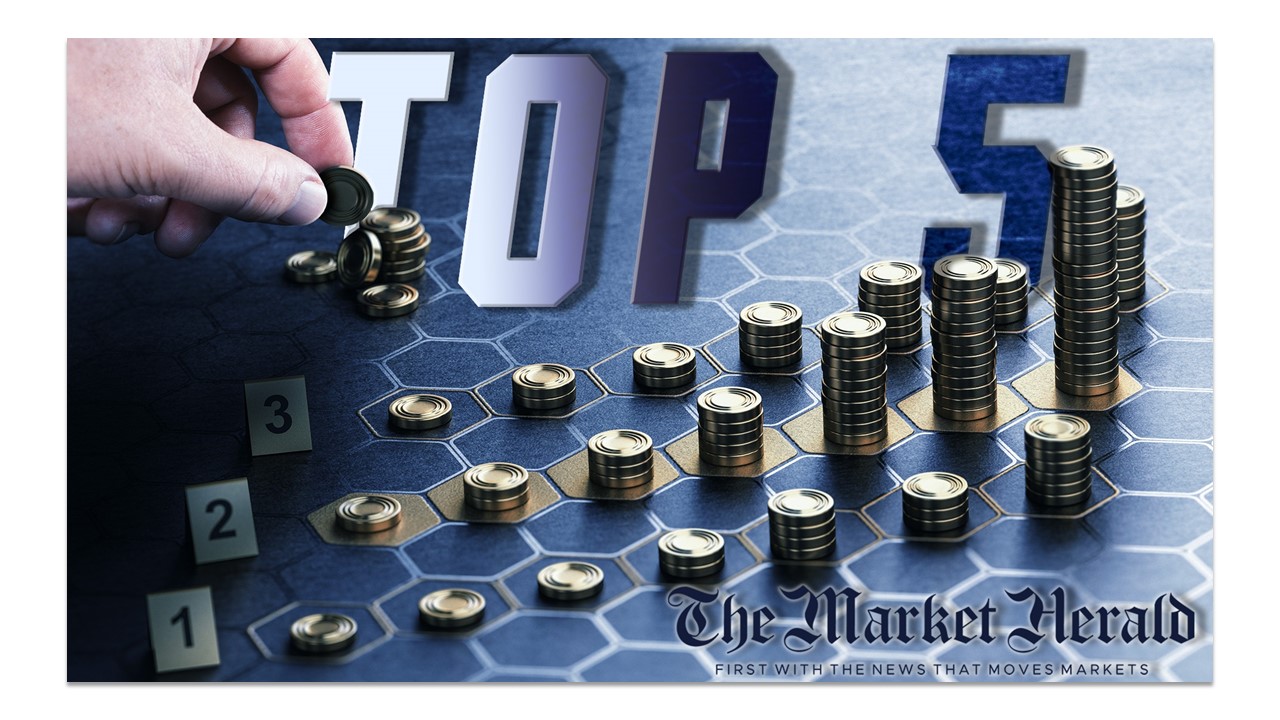 The TSX is down 7.5 per cent over the past month, just behind U.S. losses of 7.4 per cent and Emerging Markets losses of 7.13 per cent. Developed International Markets are weathering the pessimism with slightly more resilience down only 5.2 per cent since mid-April.

If we move back to the past six months, the TSX is down just over 7 per cent due to heavy commodities exposure, while the U.S. and Developed International are down around 15 per cent, with Emerging Markets shouldering losses of 19.35 per cent.

The essential question here, of course, is how this could be happening to equities in an environment where supply chains are supposedly normalizing after the worst of the COVID pandemic. Shouldn’t the reopening of the world’s industrial complex bode well for public businesses as factories come back online and vaccinated customers venture outside in search of products and services? Are equities in store for a black swan-type event in the near future, lacking any clearer explanation?

The reasonable answer is no and the justifications to stay in the market over the long term are many:

The net result of these factors has been to nudge investors toward companies with solid fundamentals and punish those whose performance depended too heavily on idealistic expectations. Examples on the downside include year-to-date trends in Netflix, Peloton, Shopify and Robinhood, while the upside shows how value stocks, which have suffered mightily over the past decade, are having their moment in the spotlight.

This is to say that recent market pessimism, though unsettling, is both explainable and completely normal. Just like in past crises, certain investors have let their fear get the best of them and sold at a discount, while other more steely investors are stepping in to take ownership of the shares at attractive prices.

The key point to remember, if one is to place fear to one side and weather this downturn, is that, although it may feel like it, markets are not going to zero. A simple look back into history supports this claim, as stocks have found their way back up after much worse than the present moment, including The Great Depression, World Wars I and II, and the 2008 housing crisis.

After over a decade of uninterrupted returns, we are being tested as investors with a tense period for our portfolios where there is likely much more red than black on the screen. But rest assured that, once valuations normalize, prosperous times will return, only to be followed by the next crisis and the next recovery ad infinitum as good businesses continue to produce value for shareholders.

With these timeless investing lessons in mind, let us turn to the top 5 stories keeping our readers busy over the past week.

Kevin Smith, VP of Corporate Development, sat down with Coreena Robertson to discuss the results.

The company has made significant advances in its SASB drilling program, which is scheduled to commence in July.

CEO Art Halleran spoke with Coreena Robertson about the news.

Siyata has announced that its SD7 ruggedized device is now certified and approved for use on FirstNet.

FirstNet, a public safety communications platform, allows first responders to communicate with one another regardless of the situation.

Daniel Kim, VP of Corporate Development, sat down with Folake Ekwubiri to discuss the news.

Collective has unveiled high-grade gold and silver channel samples from the Olympus Target at the Guayabales Project in Colombia.

The company believes it has discovered a vein and a broad mineralized system.

Blackrock has commenced a fully funded 10,000 m drill program on its Tonopah West Project in Nevada.

The project’s mineral resource estimate establishes it as one of the highest-grade undeveloped silver deposits in the world.

President and CEO Andrew Pollard sat down with Folake Ekwubiri to discuss the exploration initiative.

Join us next Friday afternoon for a look into a new investing topic and the week’s top trending stories on The Market Herald Canada. 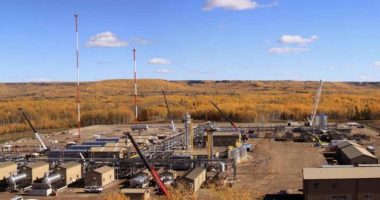 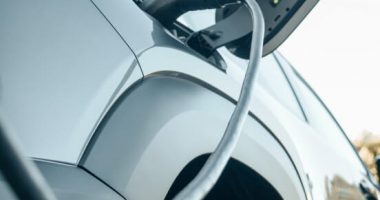 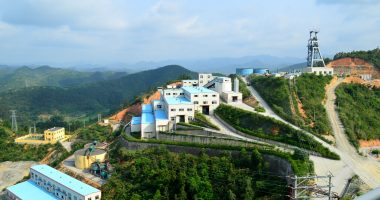