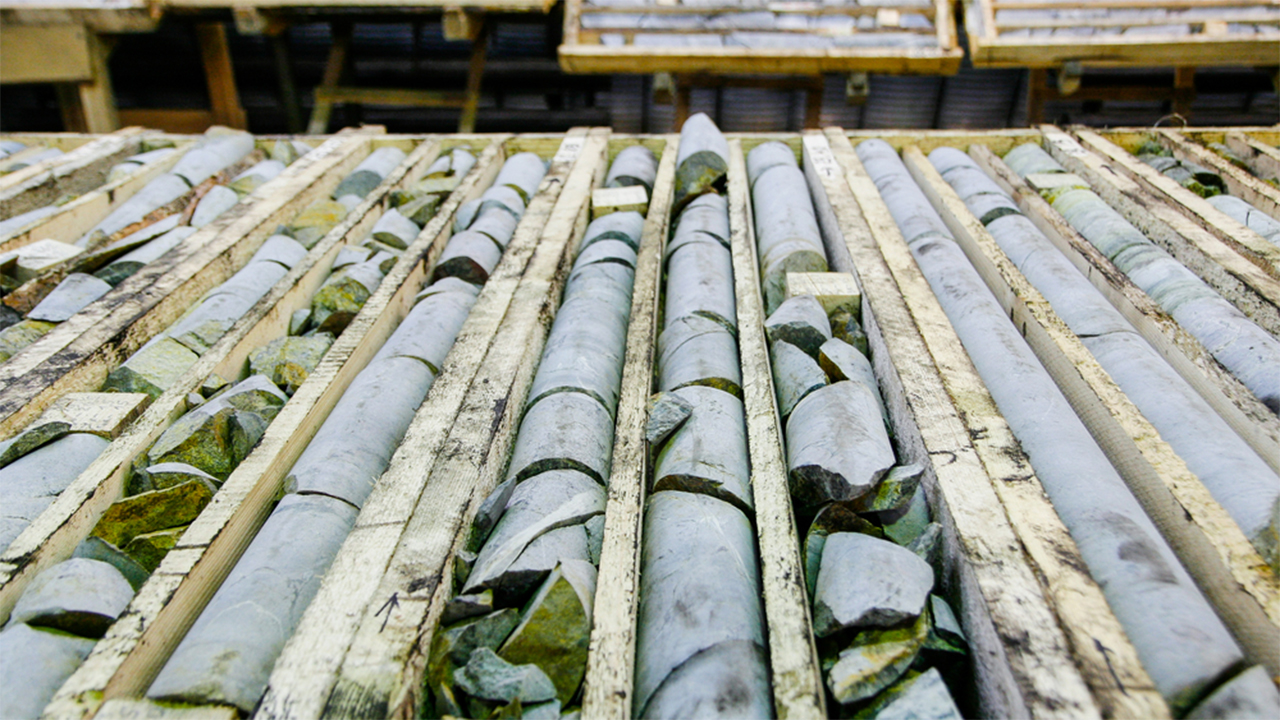 The companies have maintained regular communication between the two of them since an initial meeting in Vancouver in July 2019. ZincX’s technical team has since been working with Tongling to design a work program and agreement for the upcoming season.

The company will conduct the program at ZincX’s wholly owned Akie property in northeastern British Columbia. Previous drilling at the site has revealed a significant body of baritic-zinc-lead mineralization, known as the Cardiac Creek deposit.

Three holes are expected to be drilled, totalling approximately 2,000 metres. Mineralised drill core samples will then be used for advanced metallurgical testing, which Tongling will conduct.

“They have provided guidance and technical expertise over the years, which have helped shape exploration at the Akie Project.

“Today we announce an increased level of participation, which is most welcome in these challenging global market conditions,” he added.

Preliminary discussions between the two companies have more or less settled on a proceed-conversion agreement. Under this, the proceeds from the drill program will convert into common shares of ZincX at a price of C$0.30. This is a 400 per cent premium over the company’s current share price.

As a result, Tongling would effectively increase its investment in ZincX by an additional $1.398 million.

“Tongling last toured the Akie property in 2018. To this day, it recognises the inherent value of the company’s significant prospective land package and the potential long-term district development opportunity,” Varshney concluded.