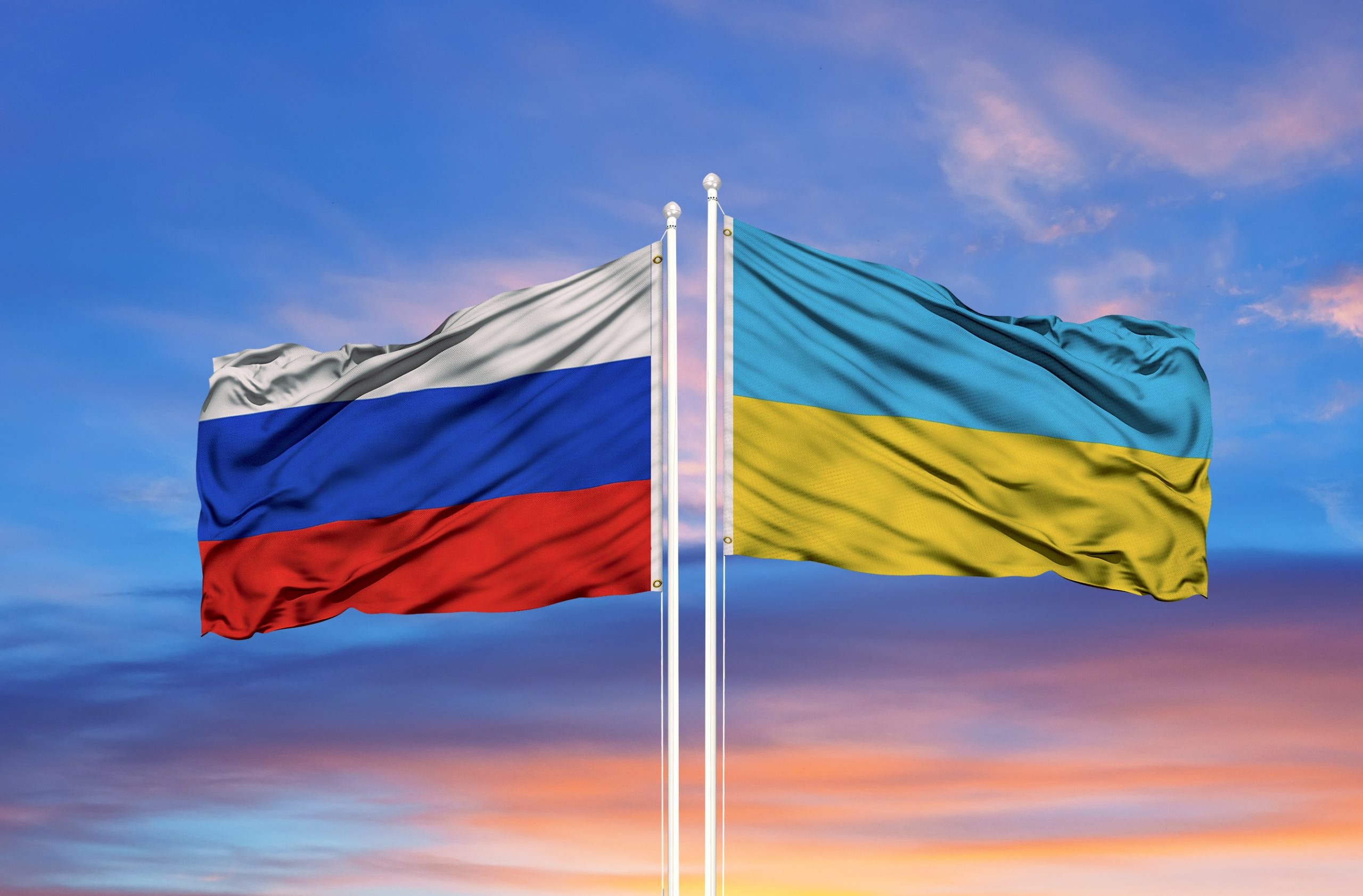 The TSX was up by 0.45 per cent in early trading on gains in commodity stocks.

The crisis in Ukraine is exacerbating tightness in commodity supplies with both parties so far unwilling to reach a diplomatic solution.

Energy companies added 2.3 per cent with Brent Crude reaching nearly US$120 per barrel, the highest in nearly a decade. The oil benchmark has moved through its widest range since 1988.

Oil prices are up over 20 per cent this week as production lags demand and buyers seek out alternatives to Russian suppliers.

Though the TSX has struggled for direction over the past month, it has managed to inch into the green on the backs of heavy weightings in financials, energy and other commodities.

Meanwhile, U.S. equities are down 4 per cent this month, while emerging markets and developed international markets are nearing 10-per-cent correction territory due to exposure to Russian equities and oil, respectively. Europe, which depends on Russia for one fourth of its oil and one third of its gas, will likely see its gas prices double this week alone.

Global nickel, aluminum, copper, fertilizer and wheat prices have also soared – with the latter jumping nearly 75 per cent since the beginning of the year – as the Russian conflict mangles supply chains that were only bouncing back from Covid-related slowdowns.

Ukraine accounts for 25 per cent of wheat exports while Russia is the world’s third largest oil producer.

It justified its decision pointing to strong household spending, Covid-related increases in the prices of goods, and January inflation of 5.1 per cent YoY, which is more than double its 2-per-cent inflation target.

While the BoC expects inflation to normalize toward the end of the year, Governor Tiff Macklem was clear that nobody is able to predict the future, especially given current geopolitical tensions. The organization’s plan moving forward is to act deliberately and monitor economic conditions as they develop.

The Canadian government demonstrated a similarly balanced approach when it decided that Rogers cannot acquire all of Shaw’s wireless spectrum if the companies finalize their merger. The feds issued the ruling in the interest of preserving competition and keeping prices affordable for consumers.

In other Canadian business news, Magna International is ceasing operations at six plants in Russia, joining Kinross Gold, oil giants BP, Shell and Exxon, as well as BlackRock, the world’s largest investment manager, in cutting ties to the country.

The TSX closed up by 0.72 per cent locking in gains for a second straight week.

Over the past few days, our readers have kept their eyes on firms riding the current wave in commodities, as well as a health-tech provider expanding its footprint across North America:

Spearmint Resources announced its best drilling results ever at the McGee Lithium Clay Project in Nevada.

TAAT, which offers a tobacco-free and nicotine-free alternative to traditional cigarettes, has secured placements at all Speedee Mart gas stations in Nevada.