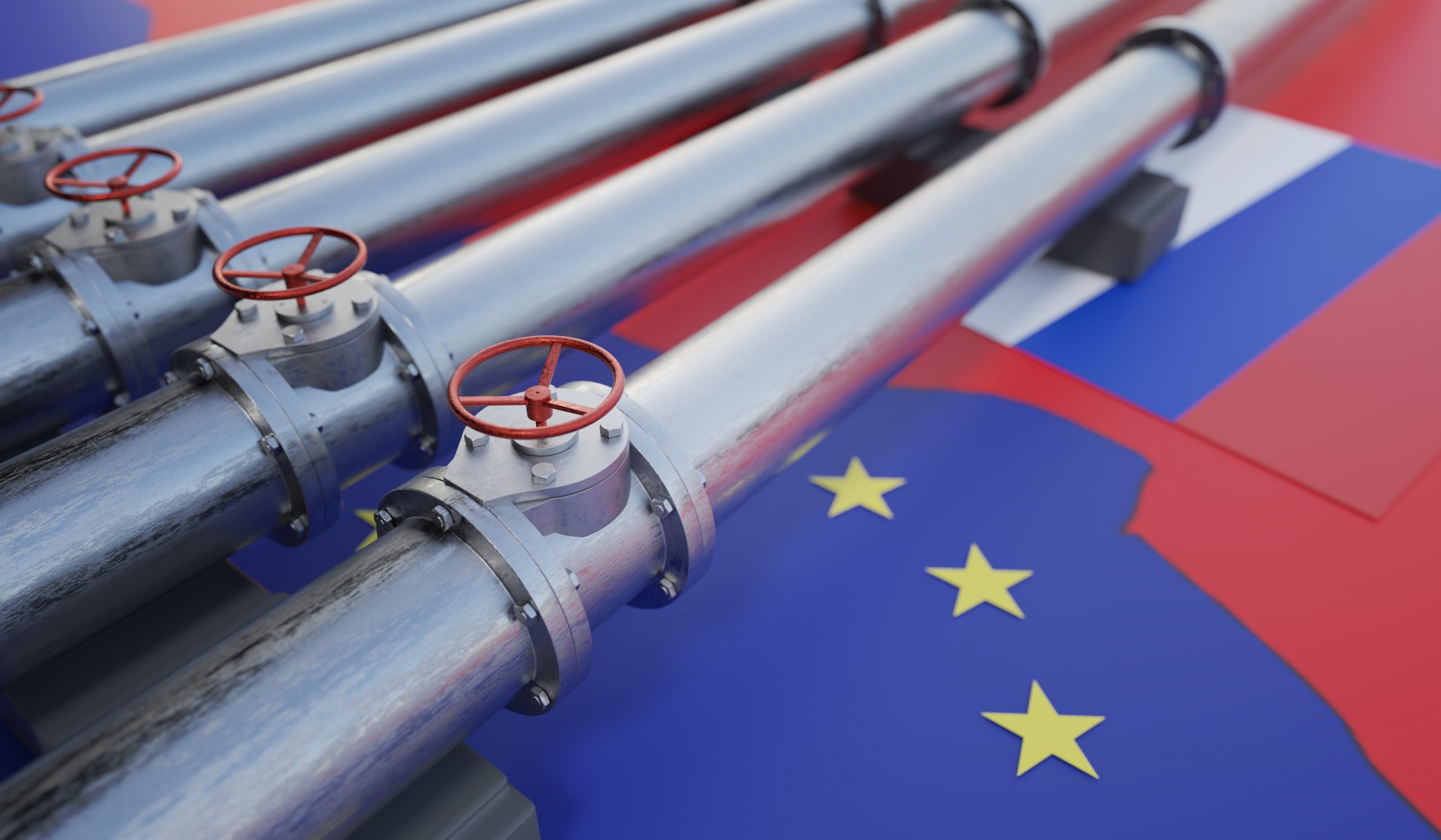 The TSX was flat today with gains in energy and cannabis offset by losses in technology.

The technology sector was down 2.2 per cent as losses in Shopify tracked the flailing Nasdaq index.

Cannabis stocks found momentum as the U.S. House of Representatives prepares to debate a cannabis decriminalization bill next week. Tilray was up over 20 per cent on the news with HEXO and Canopy registering 8 and 9-per-cent gains.

The energy sector was up by 2.8 per cent with Brent crude nursing an 8-per-cent weekly gain to WTI’s 10-per-cent gain. The oil market is expecting tighter supply as western leaders gather in Brussels to consolidate their response to Russia’s invasion of Ukraine.

Oil briefly sold off this morning after the U.S. and the E.U. announced plans to increase European LNG supply by the end of the year to wean itself from Russia, which accounts for 40 per cent of the continent’s needs.

Europe would receive a minimum of 15B cubic meters by year end, with member states committed to ensure demand and infrastructure to receive up to 50B cubic meters of U.S. fuel until 2030.

The U.S. has already doubled its LNG shipments to Europe to 4.4B cubic meters over each of the last two months.

The E.U. intends to replace two-thirds of Russian gas imports this year, while Germany unveiled plans to reach virtual independence from Russian gas by mid-2024.

U.S. LNG providers and German buyers will meet next week in Berlin to discuss the road forward.

These measures, in addition to Canada, the U.S. and the U.K.’s ban on Russian oil, would deprive the bellicose nation from billions of dollars to fund its ongoing war in Ukraine, as well as bring further catastrophe to Moscow’s resource-heavy stock exchange, which opened yesterday for the first time since February 28 closing up by 4.4 per cent.

The exchange closed down by 3.7 per cent today, with losses limited by bans on short selling and selling by foreign investors. Russian equities have been removed from many global benchmarks and ETFs over the past few weeks to protect investors and assert ESG principles.

While diplomatic interventions abound, NATO and its allies have avoided direct military action over fears of inviting further conflict.

Back home, Canada is aiming to increase oil and gas exports by 300,000 barrels per day by year end through expedited planned expansion to help the world turn away from Russian hydrocarbons.

Canada is the world’s fourth-largest oil producer coming in at more than 5M barrels per day.

In other noteworthy Canadian business news, Rogers received conditional approval from the CRTC for its merger with Shaw, while Cameco stated that it is in a strong position to meet uranium demand if Russian sanctions affect global supply.

The TSX closed up by 0.31 per cent registering its fifth straight week of gains. The index is 4 per cent in the green for the year, well ahead of U.S. losses of 8 per cent, Developed International losses of 9.6 per cent and Emerging Markets losses of 9.5 per cent.

Government bond yields dipped from Tuesday to Wednesday in line with losses from the TSX, but recovered yesterday as the index remained flat to close off the week.

Over the past few days, our readers have been analyzing stories in consumer staples, battery metals and precision mapping technology with the potential for differentiated returns:

ProStar announced the integration of Trimble into its PointMan app for Apple iOS, which adds the ability to capture the precise location of critical underground infrastructure.

Capital raises on the newswire today include Angold, MAX Power and Alpha Exploration.