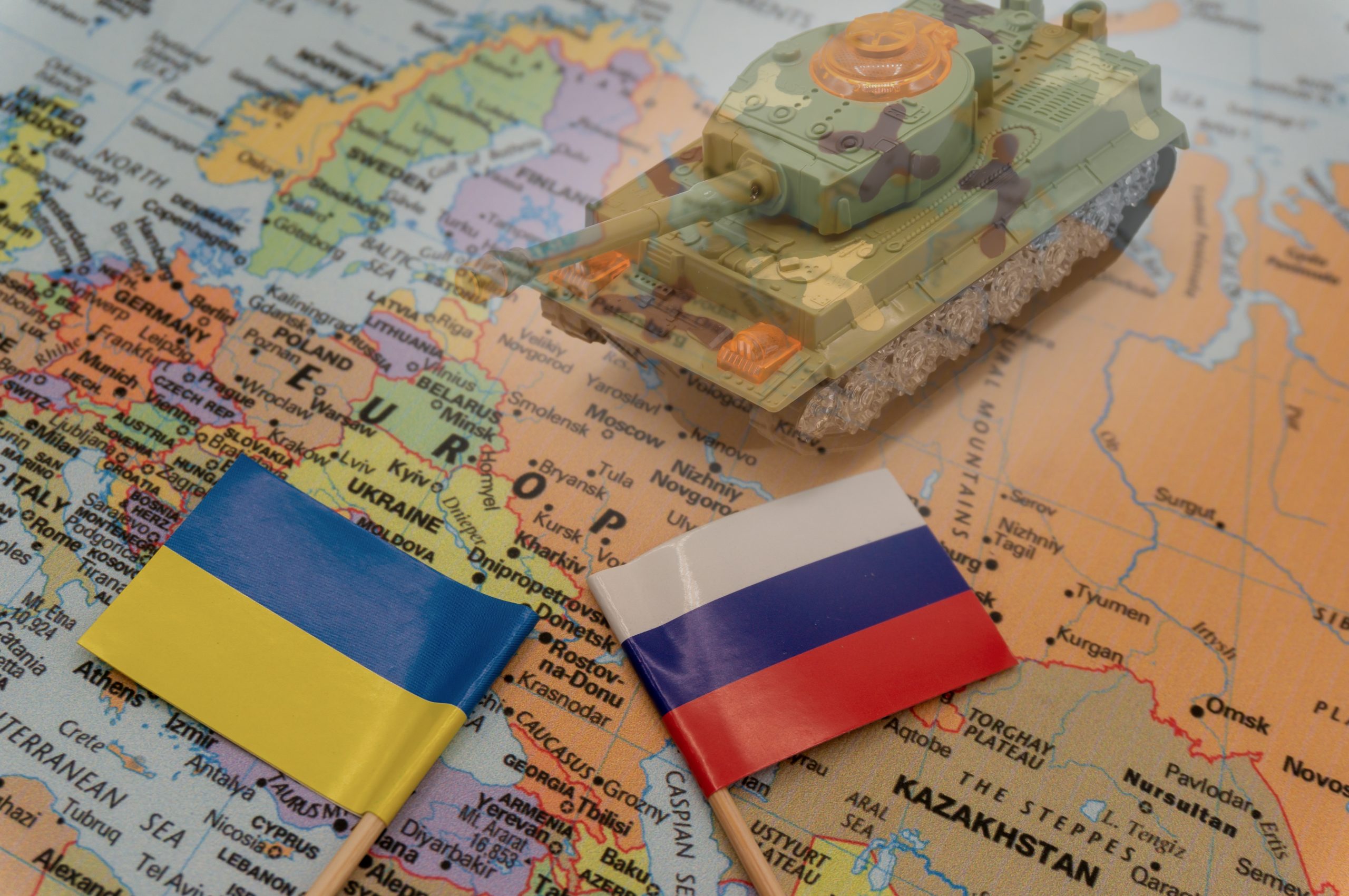 Gains in the energy sector helped Canada’s main stock index rise more than 100 points in late-morning trading on Thursday, although it then took a nosedive and seemed to be heading south into lunchtime.

Energy stocks followed gains in oil prices, which have been on the rise because of concerns about supply disruption.

However, according to analysts at TD Securities, “normalizing production in Libya, Nigeria, Venezuela and in other OPEC nations all suggest that operational risks are now easing,” reported Reuters. “This leaves the conflict between Russia and Ukraine, alongside tensions in the Middle East, as the largest sources of supply uncertainty.”

Russia has spent recent weeks gathering troops on the Ukraine border after demanding that NATO not expand to include Ukraine and other countries in its alliance, among other concerns.

Meanwhile, yesterday’s hawkish signals from the Canadian and U.S. central banks have cleared uncertainty over their policy tightening plans this year.

“The global recovery from the COVID-19 pandemic is strong but uneven,” said the Bank of Canada as it released its January Monetary Policy Report. “The US economy is growing robustly while growth in some other regions appears more moderate, especially in China due to current weakness in its property sector.”

The Bank is holding interest rates steady for now but warned of hikes later in the year. Now that economic slack has been largely resolved, the Bank is rethinking its “exceptional” forward guidance on the policy interest rate.

With the overnight rate holding at a quarter per cent, the Bank plans to maintain its reinvestment phase and overall holdings of government bonds.

“Canadians can be assured that the Bank of Canada will control inflation,” said BoC Governor Tiff Macklem. “We expect inflation will remain close to 5% through the first half of 2022 and then move lower.”

First Tellurium (CSE:FTEL) reached new highs today, trading at $0.465 per share as of 3:22 pm EST as the company reported new data confirming that its tellurium electrodes can extend battery life by up to 400 per cent.

Parex Resources (TSX:PXT) has also reached an all-time high today as Canadian crude oil prices rise, and was trading at $25.68 per share as of 3:28 pm EST. The Western Canadian energy company recently announced a normal course issuer bid to repurchase up to 11.8 million of its common shares. The NCIB was scheduled for earlier this month.